Why We are Obsessed with Celebrity Couples 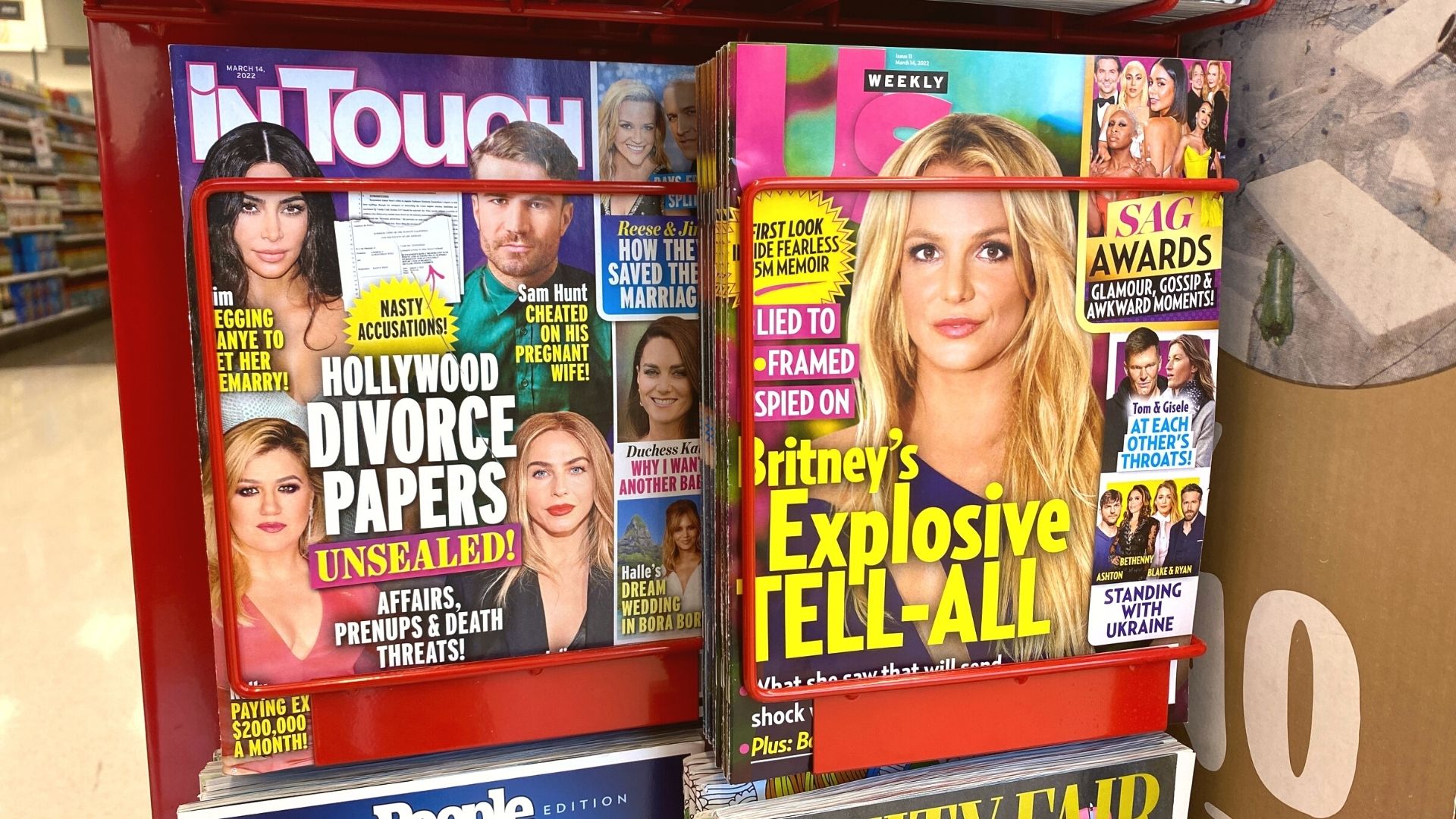 Scrolling through Tiktok for the last couple of months has highlighted a striking trend to me. It seems like I cannot go five minutes on social media without being updated on the latest news about the latest trending celebrity couple. The constant supply of ongoing celebrity couple drama has the general population polarized. Some young people dedicate entire social media accounts to celebrity couples they will never meet while the more cynical associate celebrity gossip with a lack of intelligence.

Whether you like it or not, we are in a new golden age of celebrity relationships. Think about all of the couples that are currently in the public eye. Megan Fox and Machine Gun Kelly, Rihanna and ASAP Rocky and Zendaya and Tom Holland are just a few. The craze of celebrity couples is nothing new to popular culture. 15 to 25 years ago, the media closely followed couples like Britney Spears and Justin Timberlake or Jennifer Aniston and Brad Pitt. With a resurgence in Y2K trends in the last couple of years, it’s possible to theorize the resurgence of celebrity couples is due to the cyclical nature of these pop culture trends.

Celebrities have been central to our pop culture for decades, but in the late 20th century a new type of “celebrity culture” arose. Celebrity culture refers to the new close proximity of the lives of celebrities to ours. The emergence of celebrity culture was due to an increasing amount of outlets of mass media including television and the Internet. Celebrities are no longer commodified solely for their work. All personal matters become publicized and branded for a larger audience, including romantic relationships. Celebrity couples are not just relationships, they are items.

Not to mention the modern age of influencers and social media stars redefines who is considered a celebrity. Average people can become celebrities virtually overnight and have their lives promoted to the entire world. Moreover, the revealing nature of social media exposes the public to even more personal information about the celebrities we follow (some would argue too much information). The pandemic had an enormous impact on redefining celebrity culture by exposing the out-of-touch nature of the privileged and famous. When the pandemic had us all assessing what was important to us, we were forced to re-evaluate the role of celebrities in our daily lives.

The objective of the discussion around parasocial relationships was to answer if growing these attachments to celebrities was damaging to mental health. When parasocial relationships become obsessive and compulsive, manic fans can do more harm than good to their favorite celebrities. So when does following a celebrity and their love life cross the line? Does loving celebrity drama reflect our character and our internal struggles?

In most cases, we don’t obsess over celebrity couples for the wrong reasons. There is a healthy moderation between our real lives and following the celebrities we place on pedestals. Our need for connection is fulfilled by the people around us instead of people that are well outside our social circle. Also, parasocial relationships are not inherently a sign of loneliness or being mentally unwell. Sometimes they can act to broaden and strengthen our real-life relationships.

Nevertheless, we love celebrity couples because they provide an escape from our normal environments. Let’s be honest, the drama we see unfold on social media and in magazines is far outside the norms for our usual relationships. The action and suspense of these larger-than-life situations draw us in and make us feel connected to the people around us for the fact we have experienced this together.

The media embraces celebrity couples for the conversation they stir up. Any time a couple comments to the press, a journalist whips up a story in minutes and that has us all talking. Celebrity couples can also be the source of deeper social commentary. For example, when celebrities are exposed for cheating on their significant other, people tend to look for answers or viable explanations. Except, we will never know the full story.

It is in our human nature to follow people our society considers leaders or authority figures in popular culture. In some ways, celebrity couples can subconsciously influence the way we perceive romantic relationships should function. We hear the latest news about Tom Holland and Zendaya and daydream about the way they interact with each other, wishing that could be us. Celebrities are all about fantasy, and their relationships embody fantasy.

As previously mentioned, modern celebrity culture has transformed celebrity relationships into items for the public to consume and criticize. Regardless of the morality of how accessible celebrities and their private matters are to the public, the fact is that this golden age of celebrity couples is here to stay. 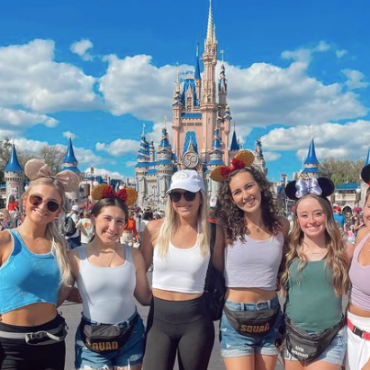 By Mikayla Anding Web Content Contributor The Texas State University Strutters visited Florida to perform at Disney World for its 50th anniversary and the Sunbelt Conference Championships to support our bobcats the week of Feb. 27.  The Strutters have been known to travel the world for performances. Just two years ago, the Strutters opened the Macy’s Thanksgiving Day Parade in New York. Last year, the team was unable to travel […]