Should We “Spring Forward” Forever? 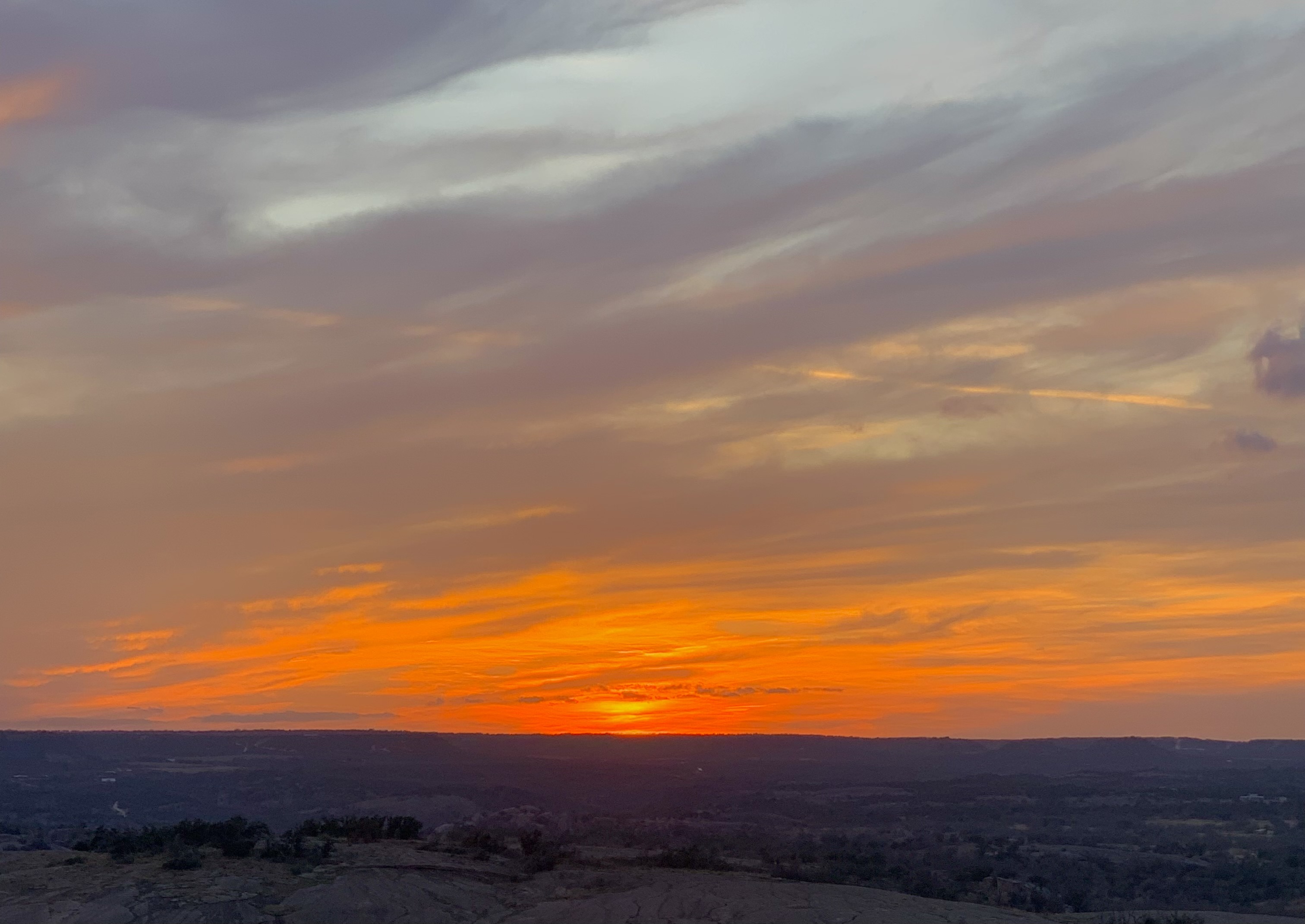 If you’re anything like me, the recent daylight saving “spring forward” was much needed and really lifted me out of my winter funk. When I heard about the Sunshine Protection Act that was passed by the Senate recently, I was pretty happy about the concept of permanent daylight saving time, and, of course, a little curious. What exactly would the passage of this bill mean, and why do we have daylight saving time in the first place?

The history of daylight saving time actually surprised me. I figured it had to do mostly with farming as I had always heard, and that it was a worldwide thing.

It turns out the first official idea for modern daylight saving time came from an entomologist in New Zealand, who suggested a two-hour time shift so that he would have more time to go hunting for bugs in the summer.

I definitely see some benefits to the Sunshine Protection Act’s intention to set permanent daylight saving time. Leaving work or class in the evening and already being faced with complete darkness was certainly a hit to my morale during the winter, and it has even been suggested by medical professionals that “falling back” worsens symptoms of seasonal depression for some.

In general, the process of moving between standard time and daylight saving time twice a year has the potential to mess with our natural circadian rhythms and lead to mental and physical health issues.

If we look at the issue from an economic standpoint, I feel like people, including myself, are much more inclined to go out to restaurants, stores, or other activities in the evenings when it is still light out, as it still feels like I have some of my day left to burn.

On the other side of this debate, extra sunlight in the evenings means morning commutes to school and work would remain in darkness. Some have expressed concern for this reason, like parents that don’t want their children waiting for the bus in the dark year-round.

In addition, it’s been pointed out that when the United States attempted permanent daylight saving time in the 1970s, it was incredibly unpopular and only lasted two years.

Social media users have also criticized the bill for even being considered at this time, as there are many other issues right now that would probably be a better use of time and resources. I like soaking up the sun just as much as the next person, but I think I like the idea of potentially making a living wage a little bit more.

The Sunshine Protection Act would make daylight saving time the norm starting in November 2023, so the four months of setting clocks back to standard time that is usually observed from November to March would be eliminated.

But for now, the bill has unanimously passed through the Senate, and will now have to make its way through the House of Representatives and be signed off on by President Biden for it to be enacted.

By Preethi Mangadu Web Content Contributor Over twenty reports of tornadoes were received from Central Texas after a severe weather outbreak emerged on Monday, March 21, 2022. Many counties and cities were affected, including Austin, Round Rock, and College Station areas. On Tuesday, March 22, 2022, Gov. Greg Abbott declared a severe weather disaster declaration for 16 counties across Texas. In a press conference, Williamson County Judge Bill Gravell said […]