I Saw Dodie Live and All I Got Was This Lousy Emotional Turmoil: Live at Emo’s Austin 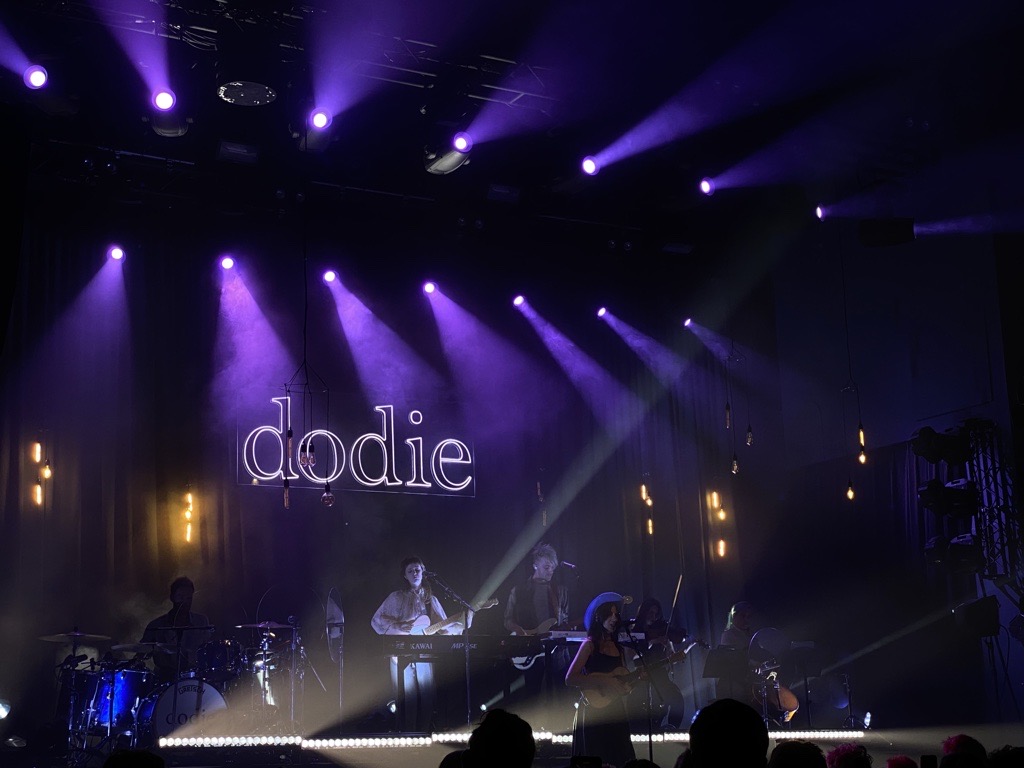 This one’s for the niche group of Lizzy McAlpine enthusiasts as I write my second article (back to back, no less) that she’s made an appearance in; you are seen, you are not alone. With that being said, I had the awesome opportunity to cover Dodie’s Build A Problem Tour on March 10th, and it’s probably all I will be talking about for the next month. I obnoxiously bought tickets the day they dropped last May, so I guess you could say I had been looking forward to this show for a minute or two- and I was not disappointed.

As my group of friends and I arrived at Emo’s Austin about twenty minutes before the doors opened at 7:00pm, we were met with an unbelievably extensive line that trailed around the block. Despite a lone queue normally being a disheartening way to start a show, I was feeling optimistic for what it meant for the energy of the crowd. As I expected, the line began to move along quickly thanks to the hardworking efficient staff that makes shows like this possible.

Once inside, there were only a few minutes left before Lizzy McAlpine’s opening set began. I split off from my group as I prepared to snap some photos at the start of her set that began with “Doomsday”, a fan favorite from her new album, Five Seconds Flat, which is set to be released at the beginning of next month.

McAlpine’s solo stage presence was certainly an extension of the intimacy of her songwriting; she continued further into her set with an unreleased track “Ceilings”, a title that also will find itself on the anticipated album.

Following her new music, McAlpine’s acoustic version of “Teenage Dirtbag” engaged the audience in an emotional singalong I had not previously thought possible for a Wheatus cover. She finished her set with a track titled “Pancakes for Dinner” from her first album, Give Me A Minute, that was met with an audience accompaniment that filled the entirety of the venue itself.

As the opening set ended, emotional tensions were high. While my group of friends debriefed before Dodie’s set began, I took inventory of groups around us— each cluster had a different story than the one adjacent, yet all had been brought together to enjoy what would soon be a collectively cathartic group cry.

The beginning of the instrumental version of Dodie’s “Air So Sweet” snapped me back to reality, and soon the anxious audience would begin to chant “Dodie” until the drop of the curtain revealed what we had all been waiting for.

Seemingly out of thin air, the UK-born singer and their band appeared on stage as they ignited the audience with the beginning of “Cool Girl”. Throughout the entirety of their set, stage presence and overall energy were high, despite most of their set consisting of highly emotional songs.

About halfway through her set, funnily enough, she announced she would be doing what she referred to as a “sad song mashup” they had put together. Soon after, upon seeing a birthday sign in the audience making a song request, she promptly made an apology to their team as she prepared to “go rogue.” After finding the right key, the first chords of “Intertwined” danced upon the heads of the crowd in a nostalgic throwback to the 2016 EP.

The latter half of the set didn’t hesitate to keep the energy of its predecessor as they continued on with “Rainbow”, whose chorus was ushered in with a backdrop that matched the track’s title. As the set came to a close, the band finished out by playing “Monster”,“In The Middle” and ” Hate Myself”. The transition between the final two songs gave way to a quick outfit change for the show’s headliner.

Returning to the stage in a navy and gold uniform, they finished the set while marching to the beat of the chorus of “Hate Myself” in front of the roaring audience. Dodie thanked their adoring audience one final time before exiting the stage, but not before the band could launch paper airplanes made of their setlist over the heads of the crowd.

The room that had once been filled with bursts of glitter and colored lights became fully lit once again, but the dreamy trance of the show would still linger in my mind days later. I am so grateful that I not only was able to experience Dodie’s debut album live but that I was able to view it in the complete vibrancy it was meant to be experienced with.

Listen to Dodie on Spotify: https://open.spotify.com/artist/21TinSsF5ytwsfdyz5VSVS. 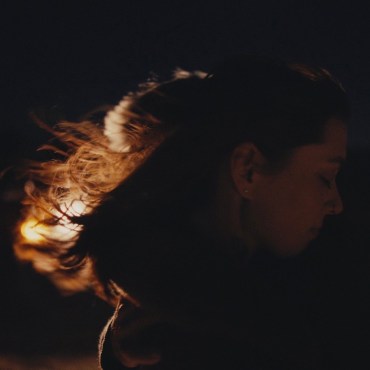 Behind the Tour with Lizzy McAlpine: New Music, Fond Memories and What’s Ahead

By Avery Viers Local Music Journalist Now three weeks into accompanying Dodie on their Build A Problem Tour, it’s no secret that Lizzy McAlpine’s youthful sea of fans is only the beginning of what’s to come amid the early stages of the Philadelphia-born singer-songwriter’s career. First releasing music during the infancy of her career in 2018, McAlpine was finally able to take to the road earlier this year in preparation […]