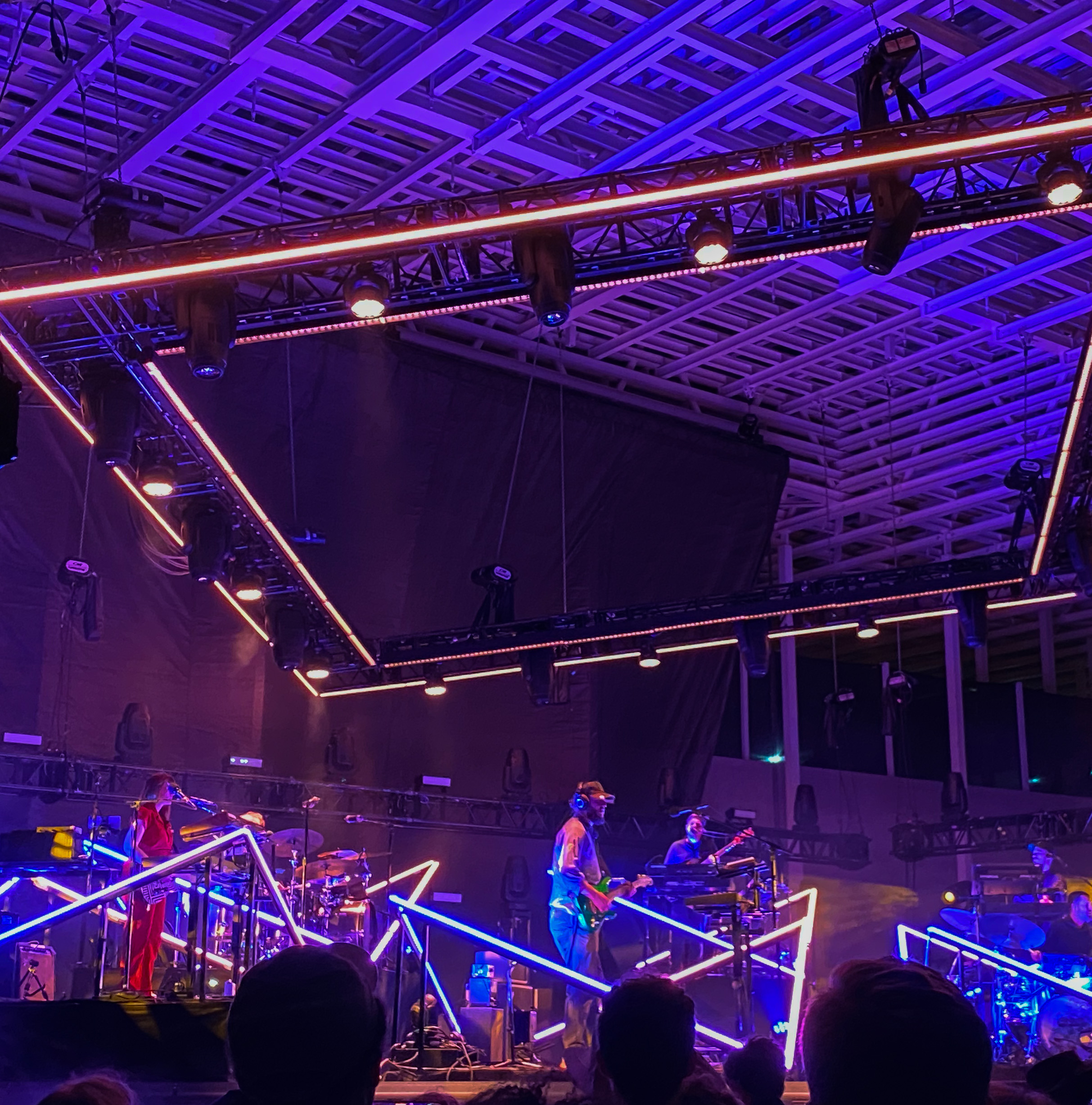 My concert bucket list is extremely long. I started it in middle school, so it fittingly features a strange assortment of artists and bands. It’s ambitious, and I probably won’t get to see most of the artists I have written down. However, this weekend, I was able to cross off a band that has always been at the top of my list: Bon Iver.

Bon Iver has a very well-established history and reputation. Since 2008, they have been releasing incredible projects that have cultivated a large and diverse fan base. They are currently on a U.S. spring tour for their most recent album i,i and their 10th-anniversary reissue of their self-titled album Bon Iver, Bon Iver.

Unlike most other concerts I have attended, I have listened to Bon Iver’s entire discography so frequently over the years that I was familiar with every song played. The concert, in turn, was so special for me because I was able to reminisce about specific times in my life associated with each track.

Contrasting their famously grounded, granola sound, the stage setup was very vibrant and geometric. Each band member was positioned in a scattered formation around the stage, with creator and lead singer Justin Vernon off to the side rather than front and center. The colors and patterns of the lights uniquely complemented each song, creating an enjoyable viewing experience even from lawn seats.

Even though I loved the creative visuals on stage, I found myself closing my eyes and listening intently to the gorgeous combinations of complex sounds. It was an entrancing experience, and the friends I attended with shared similar sentiments, each catching themselves deeply lost in thought.

Bon Iver’s artistic progression led to more unique sounds, as he experimented with synths, vocal distortion, horns and heavy drums. Going into this concert, I feared that the electronic elements wouldn’t successfully carry over to a live performance. I could not have been more wrong.

The electronically dominated songs “Heavenly Father” and “Jelmore” from i,i were expertly balanced with drums, guitar and piano delivering a delicate yet full performance. It was evident that the band had been playing together for a long time and their collaboration was translated through the seamless blend of sounds.

Some of the most captivating moments were when the band played songs from their distorted, layered album 22, a Million. “715 – CREEKS” is an extremely haunting, solely vocal track. He used a vocal modifier that created almost infinite layers of octaves and harmonies. Similarly, “____45_____ “ featured a saxophone with alterations that multiplied and smoothed out the tones while maintaining the integrity of the instrument’s sounds. Both were incredibly enthralling and shifted the audience’s mood to where the crowd went completely silent.

Bon Iver brought the energy down for his more acoustic songs, “Blindsided” and “Beach Baby”. I will admit that I shamelessly cried during both, and I knew the crowd shared my feelings as I heard many people lightly singing along with Vernon. The emotional connection most listeners have with the band’s music allowed for a very collective, shared experience.

I was able to move closer to the stage for his encore and the energy was stunning. I was so excited to see Vernon’s performance up close. He exuded so much passion when he played, which made hearing one of my favorite tracks, “Perth,” even more special.

If it wasn’t obvious, I am biased when it comes to Bon Iver. Regardless, I am confident that this was the most sincere, emotionally moving concert I’ve ever attended. The large audience and venue did little to detract from the intimate feeling the band’s music and performance cultivated. My appreciation for Bon Iver’s music was somehow deepened even more by hearing them live. It was unforgettable. 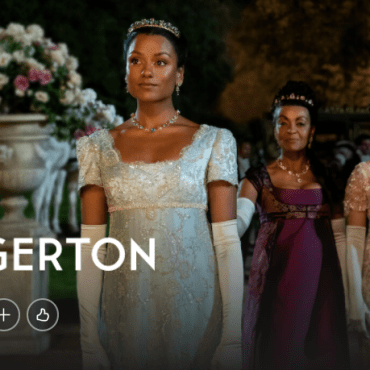 Romance and Representation in the Ton: Bridgerton Season Two Review

By Preethi Mangadu Web Content Contributor ***WARNING: SPOILERS AHEAD*** After the hype and anticipation from season one of Bridgerton, on March 25, 2022, season two, based on “A Viscount who Loved Me” by Julia Quinn, was released on Netflix. With a 78% Tomatometer score and 81% audience score on Rotten Tomatoes, this season was a binge-able eight-episode season with classic romantic tropes and South Asian representation intertwined into the Regency Era. […]