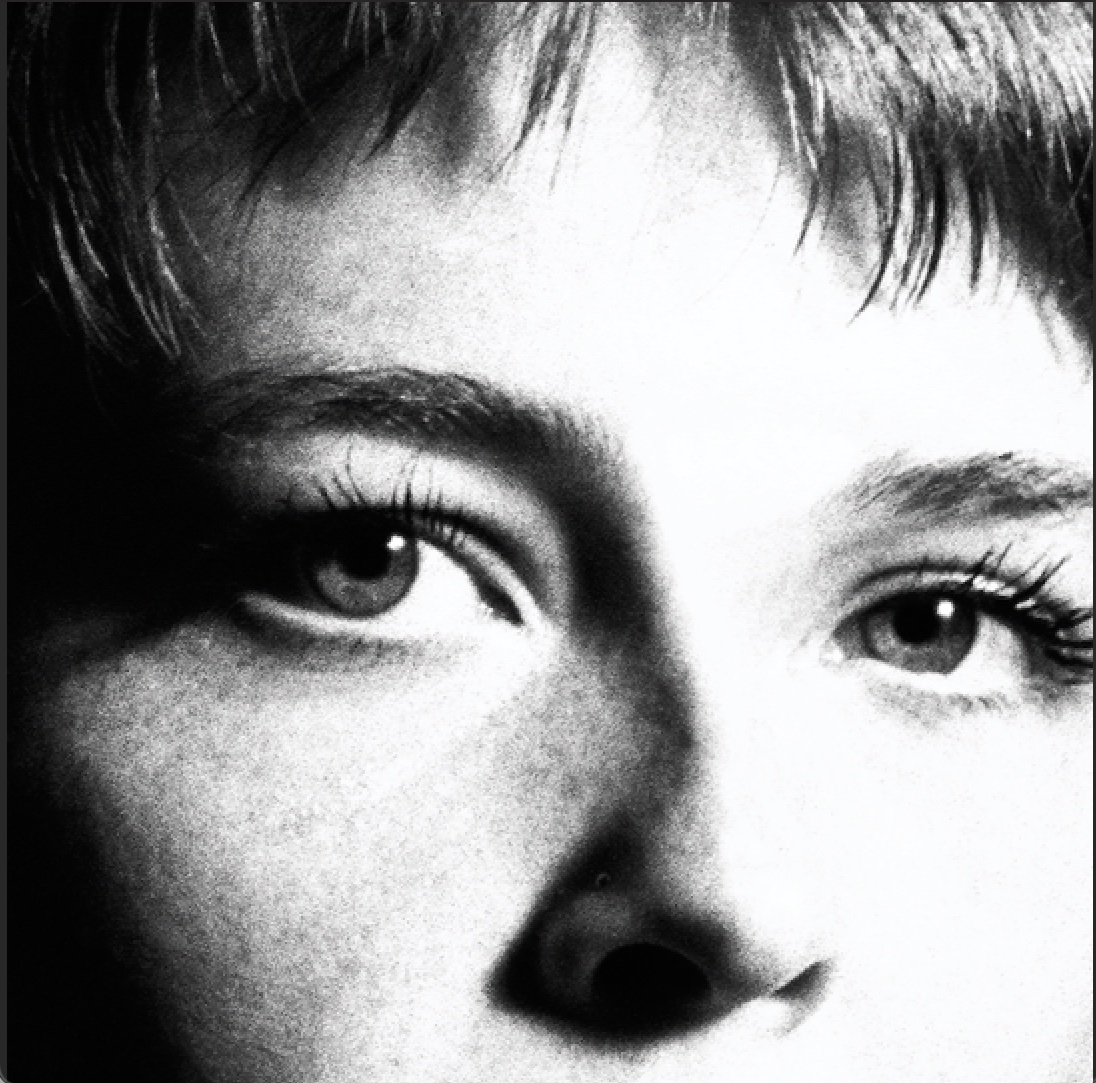 So much waiting has been endured for indie goddess Maggie Rogers to finally release new music. On Friday, April 4th, Rogers released “That’s Where I Am,” the first single off her upcoming sophomore album, Surrender. “That’s Where I Am” is the perfect mixture of witchy elegance and the opening song of an early 2000s romantic comedy.

Rogers is in graduate school at Harvard University and is a part of the divinity school there. Much of her music has an underlying spiritual feel that speaks to a lot of people, but especially those who are interested in divine realms. Her first album, Heard It in A Past Life, received a lot of attention and was full of celestial themes which many praised and raved about.

When I found out she was getting her PhD at Harvard Divinity School, it all made sense why this new single sounded so much like an enchanting spell. At first listen, instant endorphins flooded my brain that only a genius songwriter like Rogers could make happen.

As soon as I heard this song, it felt as if she made it to remind herself that she is in control of her own journey to peace. A friend of mine mentioned that listening to the song felt like going on a journey to a better self and receiving a sort of closure.

The music itself is vibrant and upbeat, and the tune sounds like it came straight out of the Disney Channel Original Movie, Confessions of a Teenage Drama Queen. She combines these elements to create a song that proclaims hope.

She tells a story of a love that although riddled with issues, knows it’s where she belongs. In the chorus, she repeats a mantra that reminds herself that “it all works out in the end.” It sounds as if she’s repeating affirmations to herself in order to turn her rocky relationship into a secure reality.

This manifestation technique is used to help one to embody their dream reality. Rogers’ attending divinity school currently likely influenced the enchanting energy captured in this song as well as her passion for the divine.

No past song has captured the feeling of a spiritual awakening such as one of my personal favorites, “Fallingwater.” She utilizes nature oriented figurative language to create an enchanting environment in her music. Rogers knows exactly how to capture her audience and put them into a spell of peace and serenity.

I have personally been under Maggie Rogers’ spell since 2018 and this song is confirmation to never break from it. Her celestial craft is long from ceasing and her upcoming album is sure to entrance all of us.  Rogers gifted us the ideal song to leave this semester behind and affirm to ourselves that all things will work out.

Claws to the Wall: Big Weekend Ahead for TXST Bobcats

By: Isayah Garner, Koby Jackson and Justin Brown Sports Reporters http:/https://soundcloud.com/ktsw89_9/claws-to-the-wallbig-weekend-ahead-for-txst-bobcats-nba-play-in-recap-and-preview?utm_source=clipboard&utm_medium=text&utm_campaign=social_sharing The Texas State Bobcats baseball team had an enormous win against Baylor, can they keep the momentum going? Also track heads into their next track meet on a huge roll thanks to the likes of Alyssa Wilson and Dominick Yancy. We also recap the previous NBA play in games (and underwhelming performances) and look ahead to the next ones […]