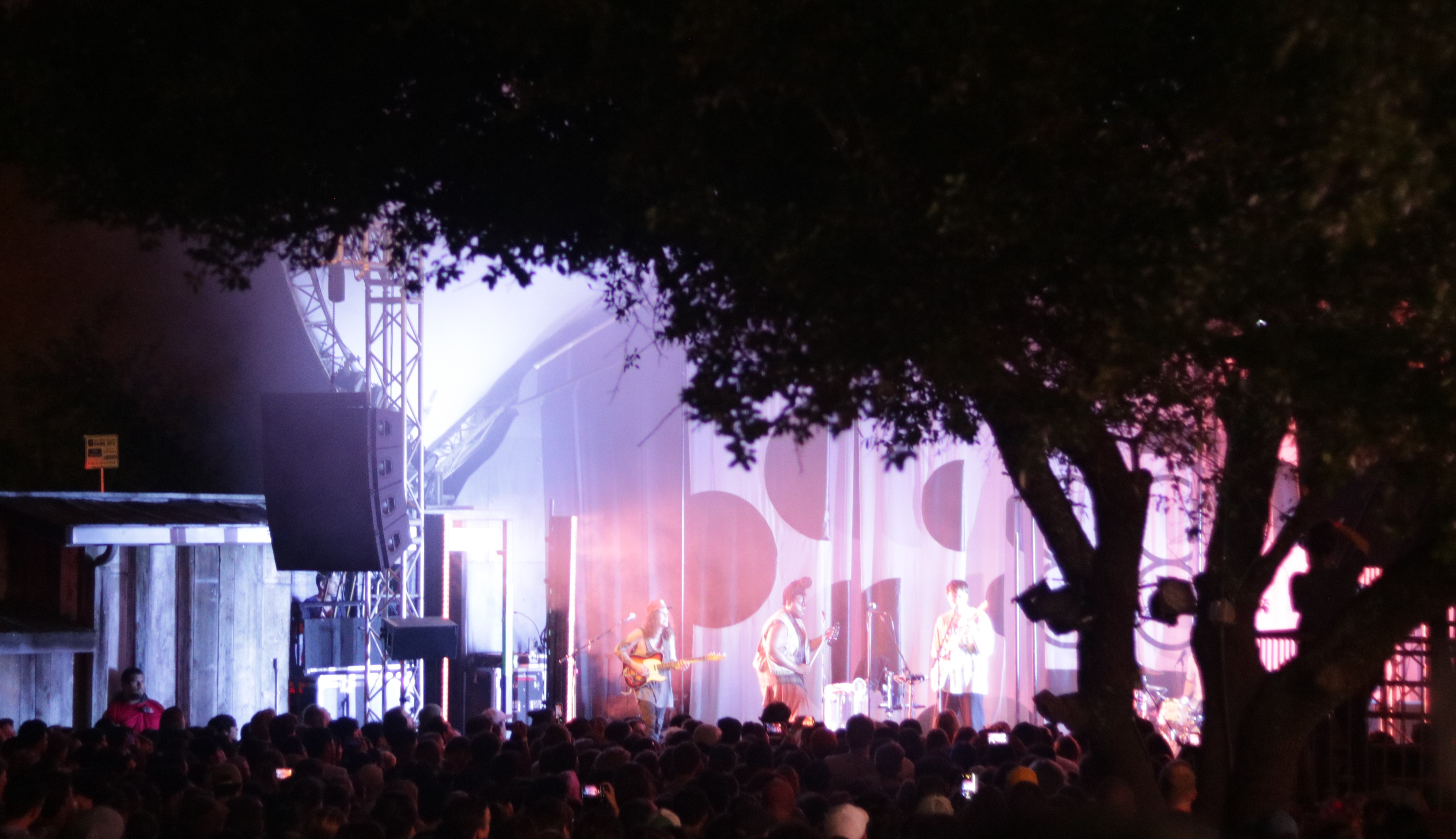 I have been a fan of Hippo Campus since they released their 2015 EP Bashful Creatures which included a few of my favorites such as “Sophie So” and “Suicide Saturday.” Their infectious sound never bores you due to each of their songs being so unique. I needed to experience the thrill of their indie-pop excellence in person once again.

This past Saturday, I had the opportunity to experience their current tour for their third studio album, LP3 (a fitting name, I know). I had seen them once before when they opened for The Head and the Heart in 2019 and enjoyed their stage presence and performance. I was so excited to see them perform this new album because of the variety of sounds that Hippo Campus created for LP3.

Their opening act was a band called Ginger Root. The Californian band was just a duo at this concert due to their drummer being off at school and completing their last semester of college. In place of a drummer, they had a screen playing all of their music videos. The lead singer, Cameron sang into an old red telephone that distorted his voice and made it sound like a phone call. The band played a fan-favorite cover of the Neon Genesis Evangelion theme song and the audience fans of the show went crazy (Yes, me).

I was so excited for Hippo Campus that the wait felt like hours. I’ve been a fan of theirs for so long but have never seen them headline a show. Suddenly, the bright lights went dim and the five members came out and started to play “2 Young 2 Die,” the first song off of their most recent album. Fans immediately began to dance along with the music creating one big dance party.

They slowed it down a bit when they played “Monsoon” and “Vacation”, two of my favorites from older albums. I had no idea these songs were on the setlist so when I heard the first chords, I got so excited. Old and new fans danced around all throughout the venue and so many people sang along to their music. All five band members looked like they were having such a fun time and interacted with the audience multiple times.

Their trumpet player, Decarlo Jackson is a superstar on stage and stole the whole show doing his solo during the encore of “Bambi”. It’s sort of a rare treat to see a trumpet player in a band these days, but it added such a fun element to the experience.

Overall, this night felt like high school again and I wouldn’t trade that for the world. Hearing old songs brought back old memories that I thought were lost and hearing new songs helped to create new ones. 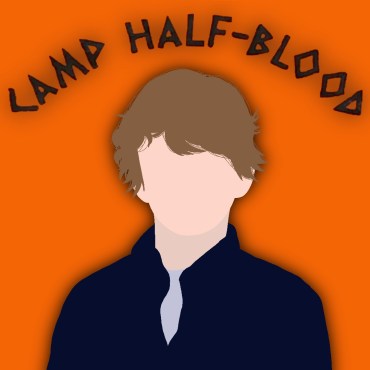 By Preethi Mangadu Web Content Contributor On April 11, 2022, Rick Riordan announced on his blog that Walker Scobell will be the new Percy Jackson in the upcoming Disney+ “Percy Jackson and the Olympians” remake series. Disney+ greenlighted the remake of the book series this past January, and many fans were ecstatic to hear the news after being disappointed with the two movie remakes of “The Lightning Thief” and “The Sea of Monsters” in […]