Bobcats vs Cardinals: Bottom of the Fourth Special 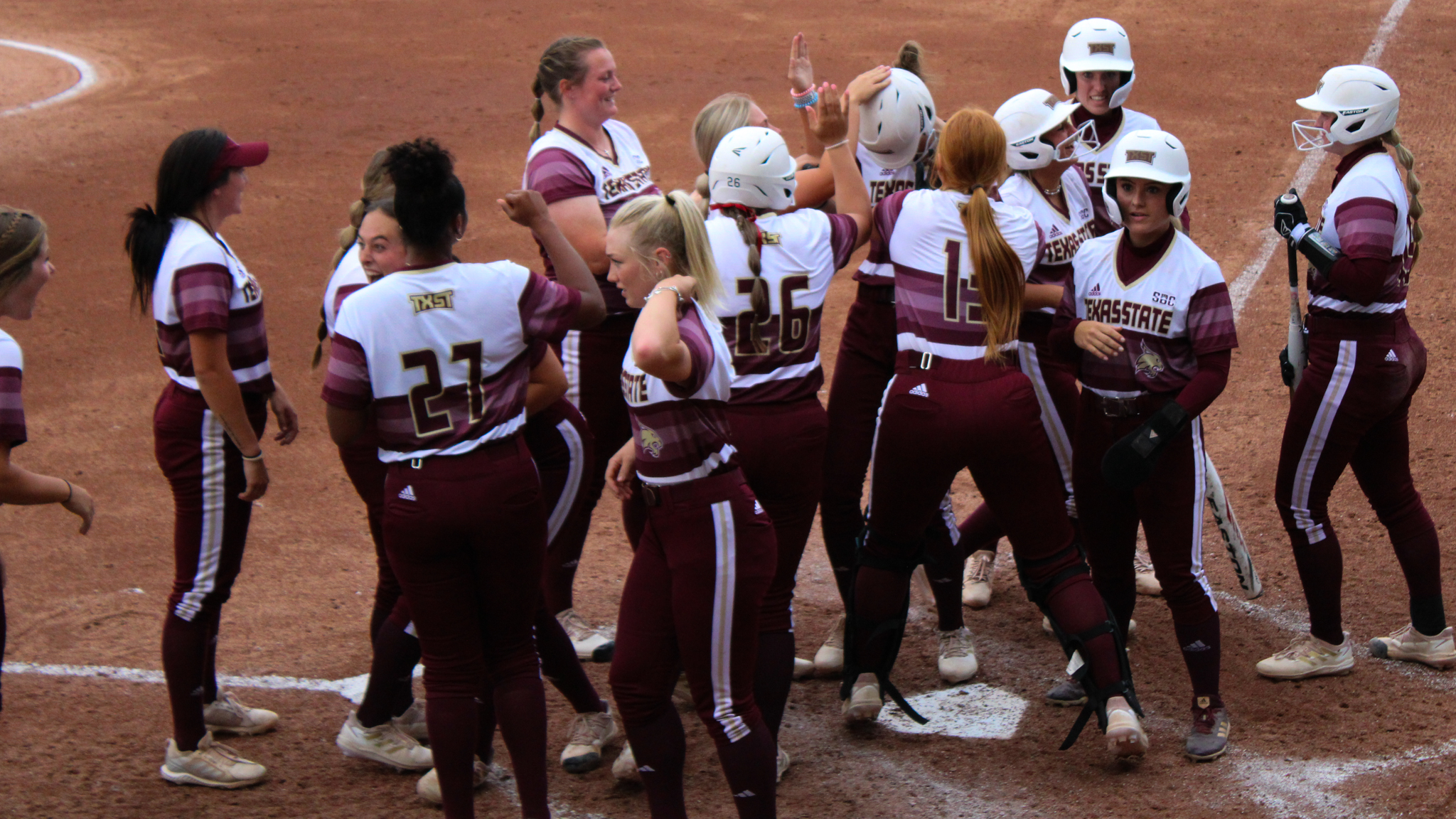 The Texas State Softball Team (26-17) extended their winning streak to six games after they faced up against the University of Incarnate Word (13-27) Wednesday evening with a final score of 12-0.

Mullins with a quick four strikeouts by the fourth inning held the Cardinals with two hits and no runs.

Hitting was a struggle for both teams early on, and that was the case until the bottom of the fourth inning.

The bottom of the fourth inning started with a single by sophomore Anna Jones for the Bobcats. With Jones on first, senior Caitlyn Rogers stepped up to the plate and hit a home run into left field grabbing the lead and making it 2-0.

After base hits from sophomore Piper Randolph and Claire Ginder, senior Kylie George drew a walk. This walk scored Randolph and brought Tory McCann up who was walked as well making it 3-0. This gave the Bobcats a bases-loaded situation with no outs for senior Cat Crenek at the plate.

With momentum in Texas State’s favor, the Bobcats continued to pour it on in the bottom of the fourth with a grand slam to left field this time from Cat Crenek bringing home Kylie George, Tori McCann, and Claire Ginder. This gave the Bobcats a 7-0 lead.

The bottom of the fourth not only saw two home runs for the Bobcats but also 12 runs off nine hits and three different UIW pitchers.

This explosive frame gave the Bobcats a lead that the Cardinals could not claw themselves out of. The game ended in the fifth inning due to the eight-run rule.

Jessica Mullins was credited with her 17th win of the season as she now sits second in wins in the Sun Belt. The Bobcats have now climbed into fourth in the conference and plan to make a late season run to climb the ranks.

After the game, Bobcat Head Coach Ricci Woodard was asked what it was like to watch her team score 12 runs off of nine hits in the bottom of the fourth and she said, “You know, I’m a typical coach I’d like to spread those out throughout the game a little bit, but that was just fun to watch us do that after last night.”

When asked about what they have done differently over this six-game winning streak, Woodard said, “A little more focus and a little more being attuned to what’s working for us and trying to stick with that day after day, bat after bat”.

The Bobcats will resume conference playback at home on April 29th at 6 p.m. against Sun Belt Conference rival Troy. You can listen to that series live on KTSW FM 89.9 San Marcos, and it will also be streamed on ESPN+. 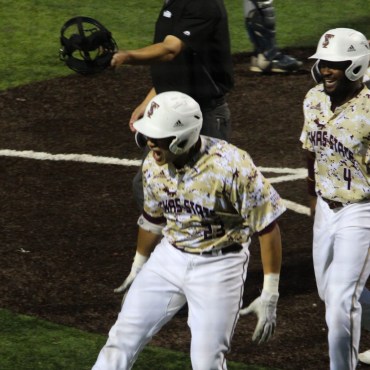 Bobcats Fend off a Roadrunner Rally

By Ryan Liguez Sports Reporter The Texas State Bobcats (29-9) competed in a mid-week matchup against their I-35 rival, the UTSA Roadrunners (24-13), in a 14-12 victory for the Bobcats. It was an emotional roller-coaster of a mid-week game. "I got to catch my breath." Head Coach Steven Trout said, " I went from very comfortable to being very nervous there in the ninth. But a win is a win […]