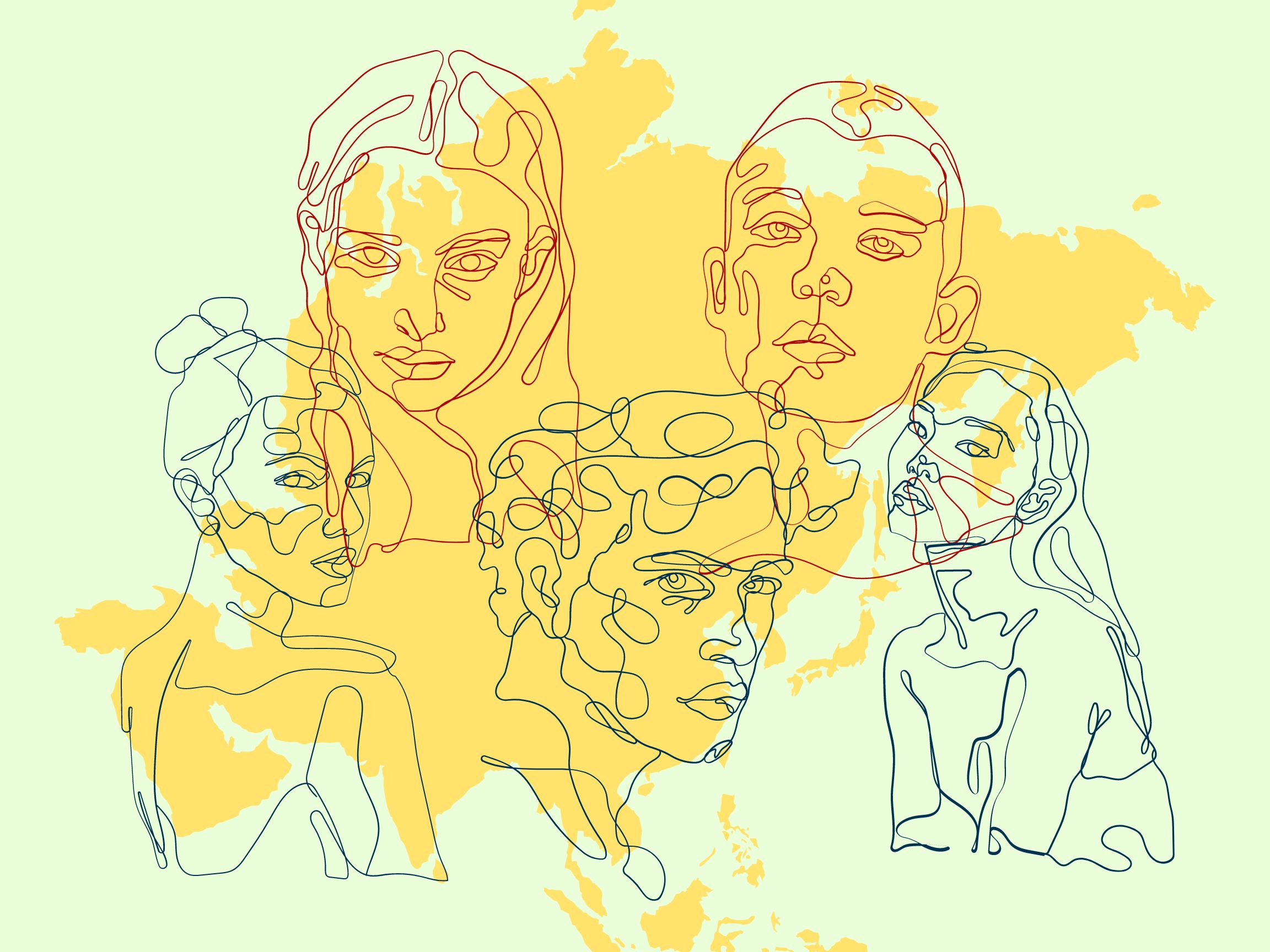 The first person to federally honor AA and NHPIs communities was New York Representative Frank Horton in 1977 through House Joint Resolution 450 which proposed naming the first ten days of May as Asian/Pacific American Heritage Week. Later the same year, Hawaii Senator Daniel Inouye proposed a similar resolution, but they were both declined.

In 1978, representative Horton proposed House Joint Resolution 1007 which asked the president to proclaim the first ten days of May, starting in 1979, as Asian/Pacific American Heritage Week.

President Jimmy Carter signed it into law on October 5, 1978, into Public Law 95-419, and from 1980 to 1990, the presidents would annually proclaim the first week of May as Asian/Pacific American Heritage Week.

Under the President George H. W. Bush administration, May was officially made Asian/Pacific American Heritage Month under Public Law 102-540 in 1992. Only in 2009, the month was renamed as AAPI Heritage Month.

May was chosen because it commemorates Japanese immigrants coming to America on May 7, 1843, and the Golden Spike Day on May 10, 1869, the day the transcontinental railroad was completed since many Chinese people significantly contributed to it.

The theme is meant to urge local, state, and national governments to prioritize collaboration, transparency, diversity and inclusion, innovation, and more through providing AA and NHPI people with leadership training. It is also to celebrate those who have advanced in our nation as leaders such as Vice President Kamala Harris, the first Vice President of South Asian descent, and Katherine Tai, the first Asian American United States Trade Representative.

This month is also important to bring awareness around anti-Asian hate crimes, xenophobia, racism, discrimination, and harassment that many people in these groups experience on a day-to-day basis. According to President Biden, there has been an increase in anti-Asian hate by “339 percent [in the] last year compared to the year before in cities across America.”

We must all celebrate and uplift AA and NHPI people through educating ourselves about the vast experiences that AA and NHPI people go through and supporting activist organizations, businesses, artists, and more throughout Asian American, Native Hawaiian, And Pacific Islander Heritage Month and the entire year.

For more information about Asian American, Native Hawaiian, And Pacific Islander Heritage Month and its theme this year, visit the FAPAC website. 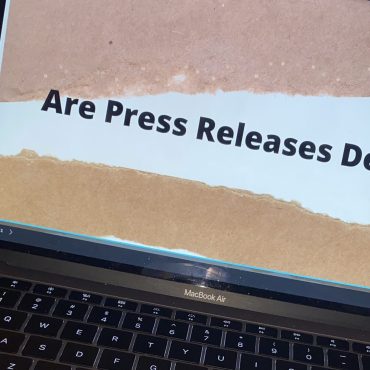 By Jemia Spence Web Content Contributor Earlier this semester my professor asked the question, are press releases dead? This topic sparked an interest because of my major and  I wanted to know, digitally, how society has changed. So, I researched the discussion and personally think that press releases are not dead. However, they do not generate as much press. There are several reasons why press releases have been around for […]