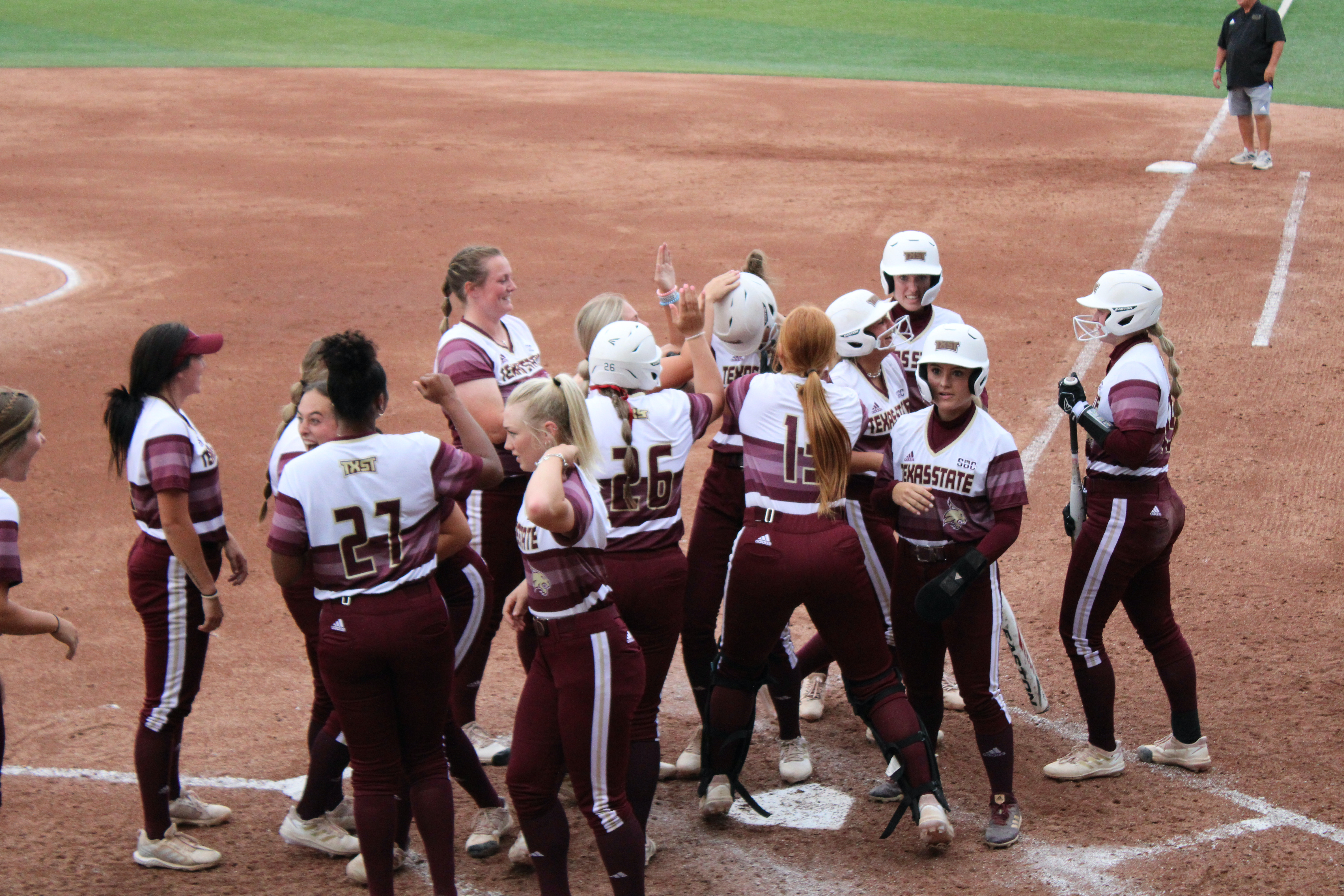 The Texas State Softball team played the final game of their season on May 14th, 2022; they suffered a 1-7 loss against the Louisiana Ragin Cajuns. The Bobcats finished the season 38-19 overall and 19-8 in the Sunbelt.

To truly understand in better detail how this season ended this way we must look into different aspects of the team as a whole.

This season fans saw the right-handed sophomore starting pitcher Jessica Mullins threw a 1.80 ERA and 253 strikeouts. Both of those numbers Mullins put up are a big reason why she is rated the number one pitcher in the Sun Belt Conference. Mullins will continue to have an impact in future softball seasons for the Bobcats with her pitching prowess.

When asked about Mullins, Head Coach Ricci Woodard had this to say, “It is her demeanor. She wants the ball. She honestly believes most of the time when she throws a pitch, she’s going to win that pitch.”

There are multiple big hitters on this Bobcat team, but freshman Ciara Trahan provided unexpected play this season. Trahan found a way to make a huge impact on this team. Trahan finished the season with 61 hits, 35 runs, and a hitting average of .335, which is more than any other Bobcat this year.

Junior Sara Vanderford and senior Caitlyn Rogers cannot be looked over when determining the success of this season. They both stepped up to the plate and delivered when it mattered most.

For example, in a close game against Troy on April 30th, 2022, Rogers in a full count hit a double into far-right field bringing home Trahan to win the game and the series.

Rogers and Vanderford finished the season batting over .300 and both tied for the most home runs for the Bobcats, seven for both respectively.

Towards the beginning of the season, things were looking rough as the Bobcats struggled to find a pattern of success. However, the Bobcats found success toward the end of the season (April 10th – May 12th), when they won 17 games in a row. The reason for this was the improvement of timely hitting.

Obtaining a massive win streak in the season showed that this team had what it took to win and why preseason polls had the team ranked number one in the Sunbelt Conference.

The Bobcats may lose seniors Caitlyn Rogers, Kylie George, Samara Lagway, and Cat Crenek, they all made significant contributions this season.

“They have been a fun group, said Woodard, “they have matured and grown up to be awesome young women.”

The loss of crucial seniors on any team will leave a void of talent and leadership, however, with improvements in play by young talents like Jessica Mullins and Ciara Trahan. The Texas State softball team could see more success for years to come.

For future coverage of the Texas State Softball team will be provided by KTSW 89.9 and ESPN+. So be sure to tune in! 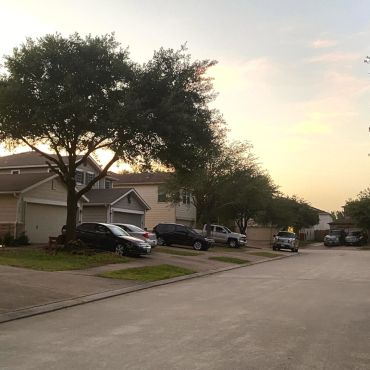 The Unexpected Perk of Staying with Your Parents

By Celeste Parler Web Content Contributor If you aren’t working a summer job in San Marcos or taking in-person summer classes, then chances are that you are reading this from your hometown. It’s something students don’t typically anticipate with excitement. And I can’t blame anyone for not liking moving back in with your parents for the summer. The reason may not have anything to do with your parents. Most of […]