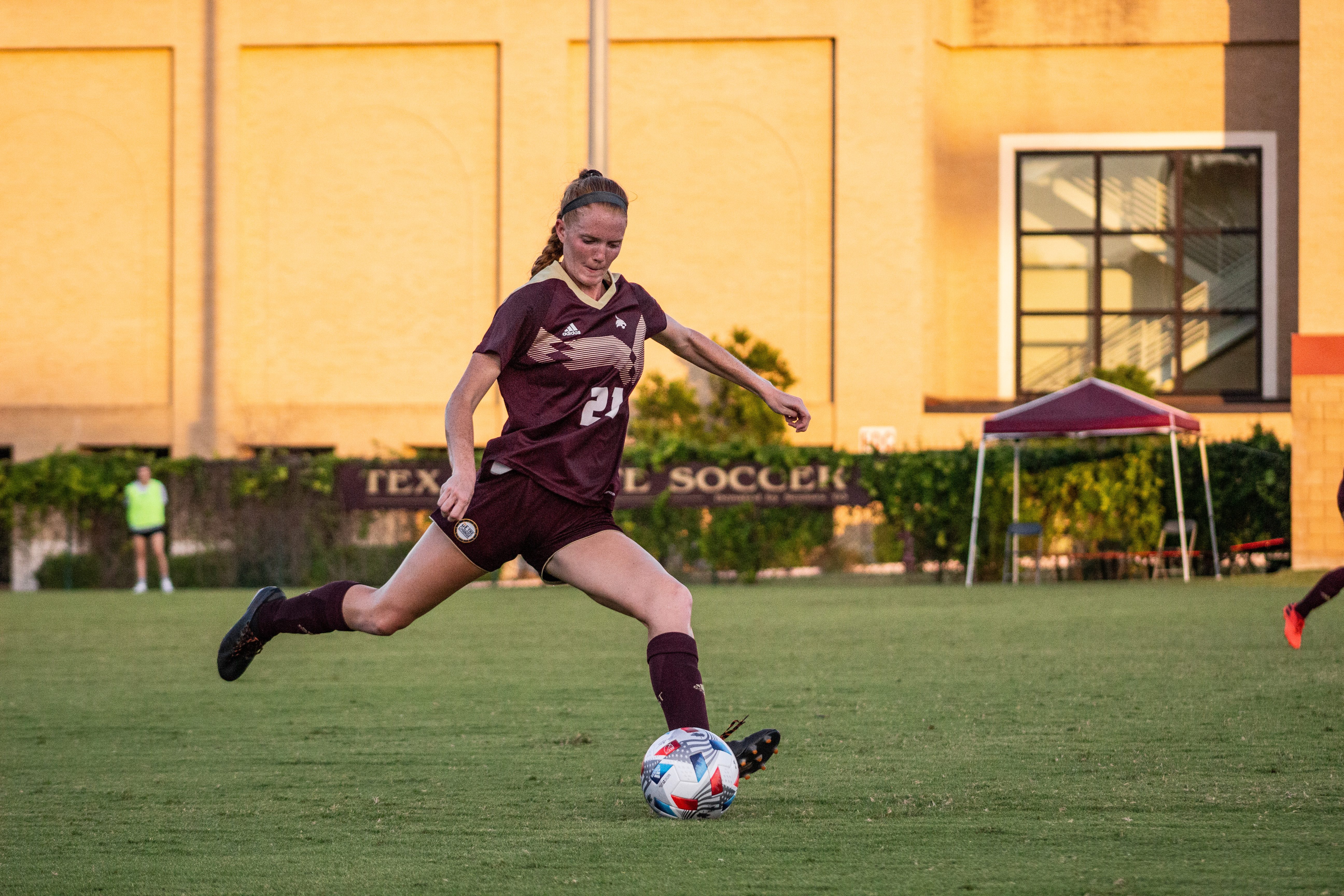 Last fall the Bobcats completed their 23rd season under the direction of head coach Kat Connor. Texas State finished the season with a 7-8-2 overall record and 4-5-1 performance in the Sun Belt Conference.
In November, Connor announced she would leave the program a week after the season concluded.

Feb. 9, marked a historic day in Texas State soccer history when Steve Holeman was announced the second head coach in program history. Holeman brings 27 years of experience to the team including 10
conference titles and five NCAA Tournament appearances. Holeman also has a winning record of 283-207-50 while coaching at Lamar, Ole Miss, and Auburn.

In addition to Holeman, the soccer program will have a new identity with the entire coaching staff appearing in their first season at Texas State. The new coaches include Henry Zapata, Nathan Stockie, and Hayes Ewald. Director of Operations, Hannah Smith, will also make her debut after working as an assistant coach at Lamar.

Despite the new faces, the bobcats have seven returning starters from last season. Among these players include forwards Kiara Gonzales, and Bailey Peschel, in addition to defender Avery Thies. With these returners, Holeman believes the upcoming year will look positive.

“The returning players have set a standard of a high work ethic and I think the newcomers are picking it up really fast, so it’s been nice,” Holeman said. I think Bailey Peschel and Avery Thies have kind of led
groups throughout the summer. The rest of the seniors have helped as well. They’ve helped to organize training sessions and conditioning, so it’s been really good.”

Another familiar face will be in goal with the return of junior Beth Agee. The goalkeeper had a .770 save percentage through 13 games. Agee only allowed 17 goals which was the second-best performance in
the conference.

Holeman also plans to bring an aggressive playing style which is going to make opponents uncomfortable this season.

The Bobcats will be in action on Saturday, Aug. 6, when they travel to San Antonio to take on the Roadrunners in an exhibition match. Texas State saw them during the conclusion of the spring season when they lost 4-1. However, coach Holeman believes this is a perfect opportunity to begin the year.

“It’s not always about results, but they’re a very good team,” said Holeman. “The coach has been there the last four years building a nice program and they like to high press as well, so it’s going to be a really,
really good exhibition match that’ll help prepare us for the fall season.”

Texas State officially kicks off the season Thursday, Aug. 18, at the Bobcat Soccer Complex in San Marcos. Kickoff is set to take place at 7:30 p.m. against the St. Mary’s Rattlers. Bobcat Soccer can be heard all season long on KTSW 89.9. 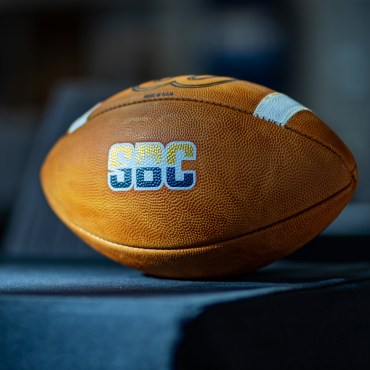 Nolan Phillips Sports Reporter Down in the Sheraton New Orleans, the 2022 Sun Belt Media Day kicked off with Conference Commissioner Keith Gill welcoming all teams to the most anticipated season ever for the Sun Belt Conference. The introduction of four new teams and the newly expanded agreement with ESPN, increasing ESPN+ broadcasting spots for the conference, Commissions Gill stated this would be an even better year for the Sun […]