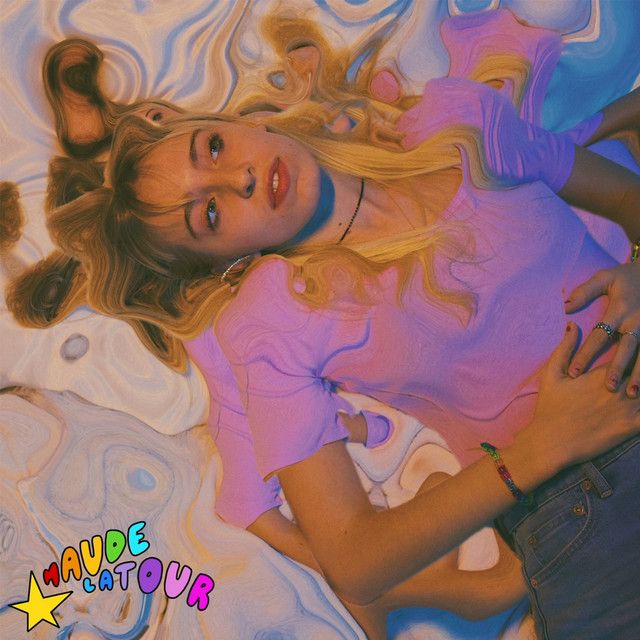 Like most people, watching Stranger Things has taken over my life. The science fiction show has taken the world by storm with its nostalgic nature and lovable characters. Over the past four seasons of the show, the soundtracks have been incredible with songs such as “Should I Stay Or Should I Go” by The Clash and “Pass the Dutchie” by Musical Youth.

Every character has a specific genre of music that plays when they appear on screen in order to match their character’s motives and mood. This got me thinking about what kind of music these characters would listen to if the show was set in the present day. Each character has specific attributes that helped me compile this list of modern artists that matched the Stranger Things cast.

Eleven’s character goes through a whole lot of turmoil throughout each season. She is brand new to the real world after spending much of her childhood in a lab. Eleven, also nicknamed “El”, loves everything new including the mall and spending time with her friends. El would likely listen to the overplayed songs on the radio and any pop artists such as Taylor Swift, Maude Latour, and Remi Wolf.

Mike is a leader in most things he does. He leads the core friend group through many obstacles and trials and encourages the people around him. He is also very much in love with Eleven. Someone that young and in love has got to be listening to alternative rock love songs that speak to his innately sensitive personality. Mike is likely to be seen listening to artists such as Modest Mouse and The Strokes, or really anything that is created by Julian Casablancas.

Dustin is oftentimes the comedic relief in stressful scenes during the show. He truly loves his friends and would do anything for them whether that means putting himself in dangerous situations. He is fun loving and fiercely loves the people around him. Dustin seems like the kind of guy to be an avid indie pop lover. He would probably actively listen to bands like Colony House and COIN.

Will Byers played By Noah Schnapp

Will is the most sensitive out of all the characters. He goes through so much as a young kid, getting stuck in the upside down and having to defeat demogorgons. His character is often overlooked, but he is truly one of my favorite people on the show. Because of his sensitive nature, I think Will listens to some really sad music. Will can definitely be seen listening to sad folk music such as some of Phoebe Bridgers’ saddest songs and maybe even some Gregory Alan Isakov.

Lucas is the most analytical of the group. He often makes the group atop and think before getting themselves into a potentially dangerous situation. Lucas also has a deep desire to be cool in school. As he reaches High School, he joins the basketball team to hopefully stop others from bullying him. This desire would likely pour into his music choices. I can see Lucas listening to popular artists such as Tyler the Creator and Frank Ocean.

Max is the newest addition to the core group of friends and an obvious fan favorite. She is tenacious and a good friend, but also goes through a lot with her family and home life. Max is also extremely angsty and apprehensive about a lot of what Hawkins has to offer, but her friends ultimately save her and bring some light into her life. Her angst presumably spills into her music taste as I believe her favorite artists would be Soccer Mommy, Fiona Apple, and Angel Olson.

These adored characters would thrive in the present day. I truly think they would love the music that suits them the best and that the artists could be integrated into a modern rendition of the show.

Caption: Album Cover for Only The Lonely by Colony House

Alt-text: Four men are seen sitting in theater seats. The album name and band name are seen right above their heads in yellow and white lettering. 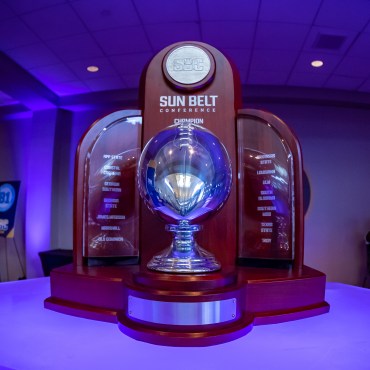 Paxton Graf Sports Reporter   NEW ORLEANS – On Wednesday the Sun Belt Conference Media Days highlighted the West Division and its newly added teams. Coordinator of Football Officials, John McDaid began the day by giving a statistical recap of the 2021 season. Followed by him presenting the new rules for the upcoming season to the audience. The most significant rule change was the new “Blocking Below the Waist Rule”. […]