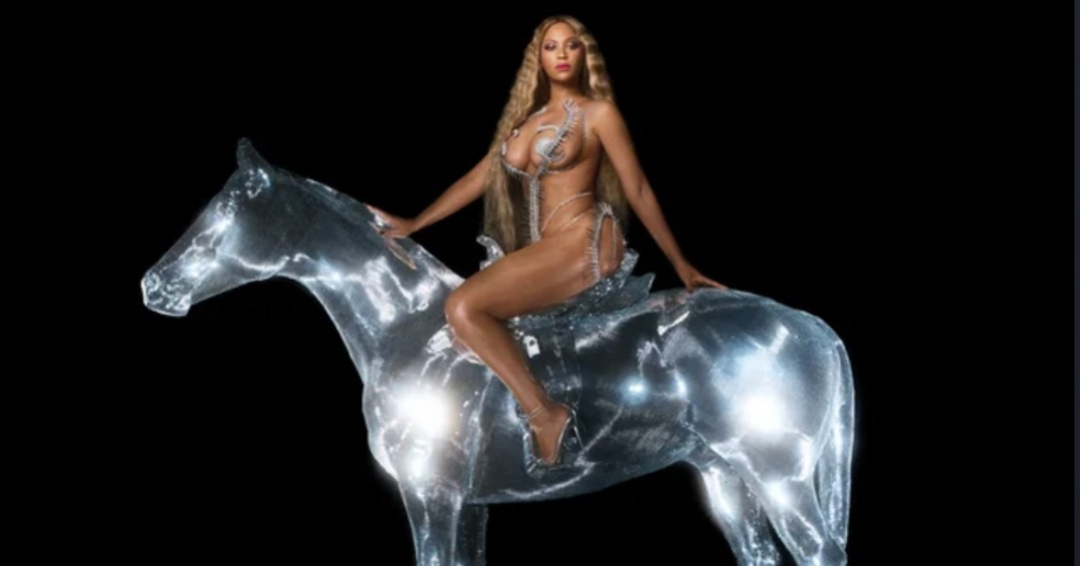 Beyonce has always majorly advocated self-expression through dance and music. This newly released album is an atmosphere-at-the-night-club-type beat. “RENAISSANCE” reflects strength in fully embracing yourself and more importantly, embracing and accepting others for who they are. The album sounds like a celebration of life for the bad as well as the good. Reflecting on it, I can’t help but feel like this is the type of music and energy we all were craving stuck in quarantine during those first couple of Summer months back in 2020.

The album has an unpredictable morph of alternative 90s rap to disco 80s beats supported with samples and sounds of past music legends, most iconically heard in “PURE HONEY”. Renaissance is Beyonce’s 7th solo album with a total run time of 1 hour and 2 minutes. The queen of pop summons a diverse powerhouse audience.

For example, her seventh track, “CHURCH GIRL”, starts out sounding like her previous album with the Lemonade soul-esc until it soon morphs into the 2014 “Drunk In Love” upbeat bass and melody. “CHURCH GIRL ” features a sample from Twinkie Clark gospel as well as Western African Afrobeats. A quarter of the way through the song, a swift change in the tune alters the song overall. This one is super loud and catchy, reminding us of her earlier 2000s releases.

Along with Niles Rodgers’ famous 70s disco guitar in “CUFF IT”, the lyrics turn soft during the delivery of “Have you ever had fun like this?” Then she comes in with that hook; “We gone f*** up the night”. Once you give it a listen, you just might find it hard to resist tapping a toe or two… or three…

In “HEATED”, her mission? Dancefloors togetherness. Does she succeed? Above and beyond as she boasts, “Fan me off, I’m hot, hot, hot. Like stolen Chanel, lock me up in jail. Fingertips go tap, tap tap on my MPC, makin’ disco trap.” One of her many vocal strengths is how she can be so fluid in her riffs in such a beat dense and in your face track. There’s a multitude of different tones in a matter of seconds. Nearing the end of the track, she starts to transform into chants and she brings the whole song to a tight close shortly followed by background giggles from the studio. I’m a big fan of that cute, makes-her-feel-more-human kind of stuff being the big star she absolutely is.

The social aggregation of “RENAISSANCE” may have raised the question if the timing of its release is appropriate as more parts of the United States are freed of covid restrictions OR it’s mirroring the Roaring 20s and it’s too early. We are nearing our third summer of a global pandemic with newfound viral breakouts such as monkeypox. We have all felt pretty deflated from the pandemic these past couple of years. Beyonce responds by paying homage to people and culture still around and doing everything to create in the music industry. “RENAISSANCE” is a celebration of life and will put you in a mood of wholesomeness and groovin’. If you have not listened to her new album yet this summer, check it out next time you’re out with friends! And if you don’t want to be seen dancing, grab that mirror because no one is watching when you’re alone in your room!

Gilian Prado  Music Journalists Haat De Stank This is a strong opener to the album, although created in 2015 this track and album feel like a continuation of the post-punk revival style of the 2000s with its garage rock guitar and occasional well-placed screaming. Although the term Haat De Stank remains a mystery to the public, this song has a certain duality in its message alternating between discussing the Machiavellian […]