Fall Albums No One is Ready For 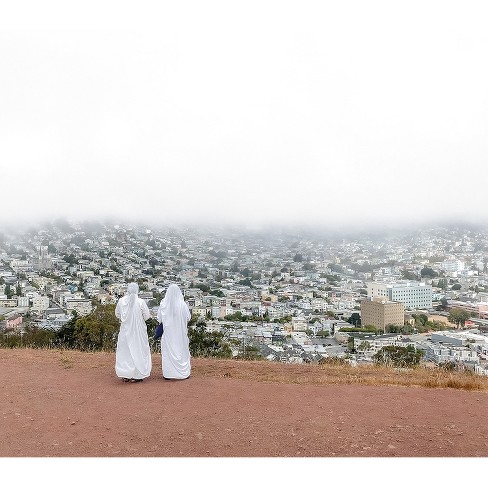 I have seen a lot of people buzzing about the plethora of new music that is to be released this fall. Some may even say it feels like 2014 again with new albums coming from Arctic Monkeys, The 1975, and even Taylor Swift. This fall will certainly not disappoint and hopefully give us some of the best records of the year.

Theresa EP by The Front Bottoms

Theresa is the third part of the grandmother series of albums highlighting the grandmothers of members of the band. They will be touring this album in the fall of 2022 and performing at Austin City Limits in October. The album does not necessarily sing about the band member’s grandma but is instead a dedication to her. This record explores themes of loss, falling in love, and struggling with uncertainty. They stick true to their midwestern emo sound and unique vocals from lead singer Brian Sella, whose vocals never fail to remind me of early 2000s Bowling For Soup. Autumn is the perfect time to dive back into your midwest emo phase and have this album on repeat.

Two Door Cinema Club has again created a record that is far from sounding like their first couple of albums. They will be touring around America this fall but unfortunately will not be making a stop in Texas. This album reminds me of their 2019 album, False Alarm for its new wave sound and upbeat tracks. A very 80’s infectious sound floods your ears when listening to these songs. Their fifth studio album delves into a happy-go-lucky mood that is sure to make anyone get up and dance.

Death Cab For Cutie’s tenth studio album is a long-awaited release set to finally come out later this month. Many songs on Asphalt Meadows were likely written during the quarantine period as they explore themes of isolation and human connection. The songs were produced as a band and with producer John Congleton. Many of Death Cab for Cutie’s songs dive into deep topics but still manage to keep an upbeat tune that fans fall in love with.

Being Funny in a Foreign Language by The 1975

After a two-year hiatus, The 1975 is back with an album that is inevitably going to be the album of the year for me. As a self-proclaimed The 1975 superfan, I can confidently say that this will be their best album yet. Recent singles dig into a more folk ambiance that the band has not previously explored. The 1975 collaborated with many prolific artists including Jack Antonoff, Michelle Zauner of Japanese Breakfast, and Phoebe Bridgers. Lead singer, Matty Healy has the ability to pull off a multitude of genres and guarantees that no matter what this album has in store will be a hit.

The Car By Arctic Monkeys

The mastermind that is lead singer, Alex Turner has again blessed us with a full studio record. Their first single from the record, “There’d Better Be A Mirrorball” surprised many with their jazzy sound and received mixed reviews from longtime fans. “There’d Better Be A Mirrorball” personally reminds me of their 2018 record, Tranquility Base Hotel + Casino because of the bluesy tune and sultry vocals.

Taylor Swift is releasing her tenth studio album this October. After releasing two rerecordings in 2021, Swift is releasing a record full of new unreleased music. She announced this album at the Video Music Awards earlier this month after winning awards for her “All Too Well” short film from Red (Taylor’s Version) rerecording. Although the genre is still being inferred, many have suggested that this will be a rock album, something she has never done before. Swift has proven time and time again that she can tackle any genre and any sound.

I am truly so excited for each of these records and cannot wait to hear all the new music we are about to receive. 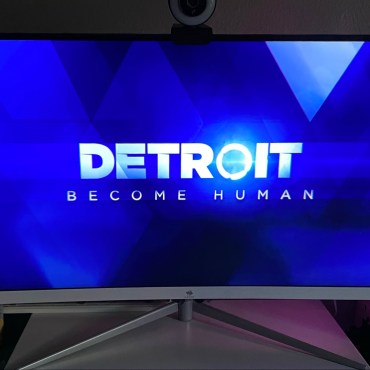 By Sofia Psolka Web Content Contributor The year is 2038; the latest political, sociological turmoil: artificial intelligence has acquired sentience! Andromorphic androids walk the same street as you, work the same jobs as you and even feel the same emotions as you... but do you treat it as you would a biological, organic, human? What if a close friend of yours comes out as an android—would you view it as […]