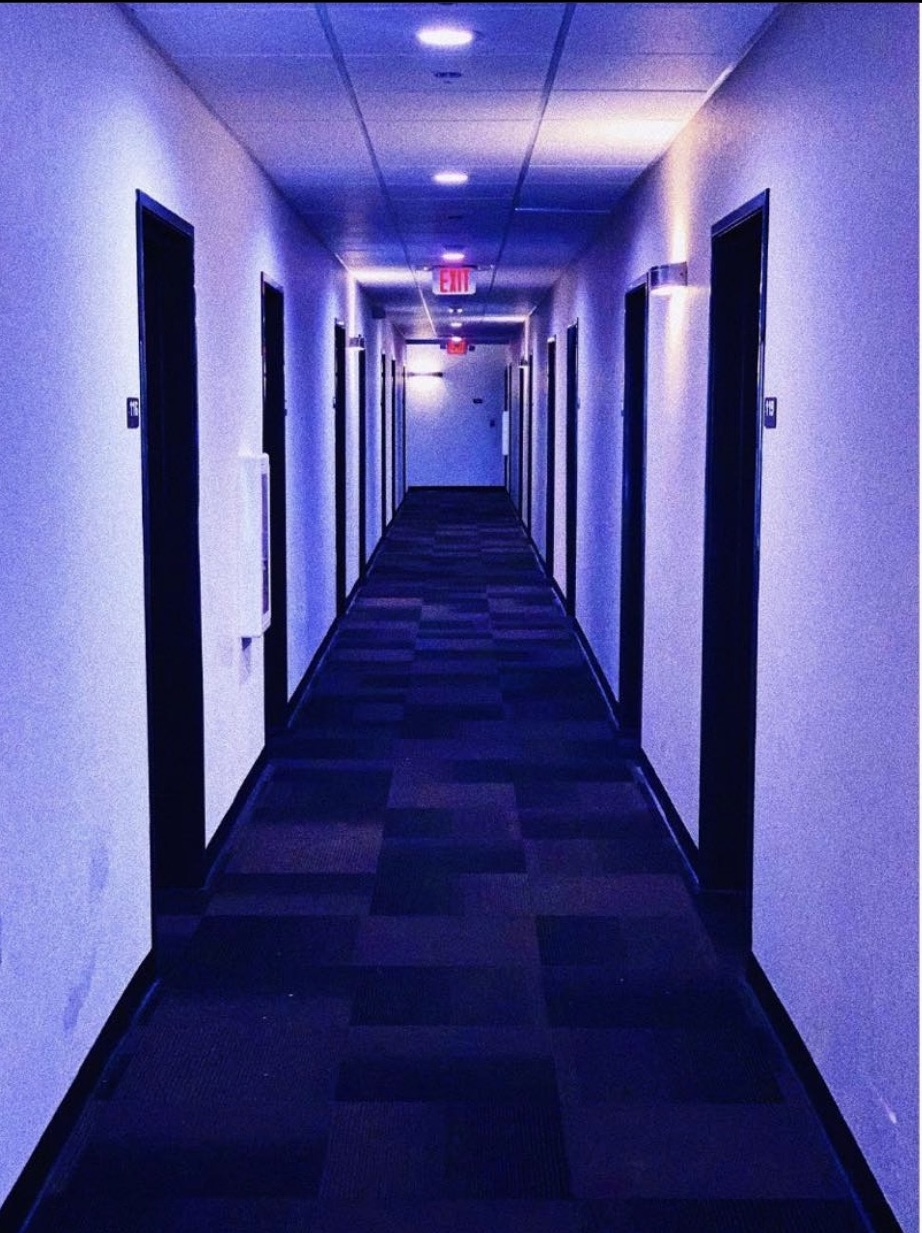 You may have heard of escape rooms. Escape rooms are fun party games where attendees use clues hidden around the room to escape a room that they are “trapped” in. But have you ever listened to escape room?

As I was working on a piece about my pandemic listening habits, I learned that the most recurring genres in the playlist of my top songs were pop, electropop, dance-pop, and alternative R&B; not surprising, considering that I have a pop show on KTSW. But the fifth genre listed confused it. It was called….escape room?

I had to dig into this newfound genre and quickly learned that I was not the only one with these burning questions. In fact, one of the first results was an article by Paper Magazine whose headline inquired, “Since When Was ‘Escape Room’ a Genre?” I’m glad we can turn to Paper to ask the hard-hitting questions.

Inside the article, Katherine Rodgers interviews Glenn McDonald, Spotify’s “data alchemist,” who explains his approach to categorizing music. Instead of using the label’s genre categorizers, he uses an algorithm he created to sort out artists’ music by tempo, duration, color, and even modernity and femininity, then ranks them according to their similarity to each genre. Sometimes he finds that clusters of music don’t fall under one genre, so sometimes he’ll just…make a new one. (How do I get this job????)

This is where the escape room genre comes into play. Escape room, a name intended to be a play on the word “trap,” describes a genre of music that feels “connected to trap sonically,” but is more related to genres such as experimental, indie, R&B, and pop than trap itself. Paper listed the artists such as Charli XCX, Kaytranada, and Ashnikko as examples of this genre.

Turns out I was a big escape room fan without even realizing it! In fact, upon review, a lot of the more experimental songs that I really enjoyed could be considered “escape room.” Who knew?

For those interested in checking out the genre, here are my top five escape room recommendations:

● Little Nokia, Bree Runway – This track from Bree Runway’s 2020 release, 2000AND4EVA, has a little bit of everything – a heavy guitar riff, glitchy electronic production, and an interesting drumline. This track is somehow moody and invigorating all at once, good for the dance floor and my study playlist. And if you like this track, I would recommend trying the Rico Nasty remix.

● Vroom Vroom, Charli XCX – The title track off of Charli XCX’s experimental 2016 release has been a controversial track amongst both my friends and critics alike, but I really enjoy it. The eclectic instrumentation and the switch between a more traditional pop chorus and a heavier, atonal verse are what make the song a unique listening experience. The experimental production by the late Sophie ties the song together.

● OHFR?, Rico Nasty – This track served as the fourth promotional single from Rico’s debut album, Nightmare Vacation, and it remains one of my favorite tracks that she has released to date. The unique instruments paired with a simple snare line, crafted by Dylan Brady of 100 Gecs, sets the perfect stage for Rico to unload her rage and flex her skills and newfound wealth. At two minutes and one second, it’s a short track, which is all the more reason to play it again and again.

● Distractions III: Spoiled Rotten, Kilo Kish – This track from Kilo Kish’s 2022 release, American Gurl, has had my ear from the first time I heard it. The rumbling bass line and rattling drum lines pair nicely with the vocal production and the lyrics that satirize overconsumption and greed. Plus, the hook, a simple “gimme, gimme, gimme, gimme,” will remain stuck in your head for days. There’s also a short interlude from Vince Staples if that sweetens the deal for you.

If escape room sounds like an enjoyable genre to you, I would highly recommend checking out my recommendation list or simply searching “escape room” for the Spotify-generated playlists for the best of the genre. You never know, you may find your new favorite song!

Here’s the link to the Paper article: https://www.papermag.com/spotify-wrapped-music-genres-escape-room-2649122474.html?rebelltitem=17#rebelltitem17

Bobcat Radio Crew: Colton Gibson , Ryan Liguez and Justin Brown In this edition of Bobcat Radio, the crew discuss reflect on the Bobcat Football win over FIU, a tough loss for Texas State Soccer against TCU, and Bobcats' Volleyball 2-1 performance in the San Marcos Invitational. Catch BCR every Monday, Wednesday, and Friday, live on KTSW 89.9!   https://soundcloud.com/ktsw89_9/txst-soccers-win-streak-broken-by-tcu-bobcatnational-football-recap?si=9b0ade4608724322a67c9a80346d3e7c&utm_source=clipboard&utm_medium=text&utm_campaign=social_sharing