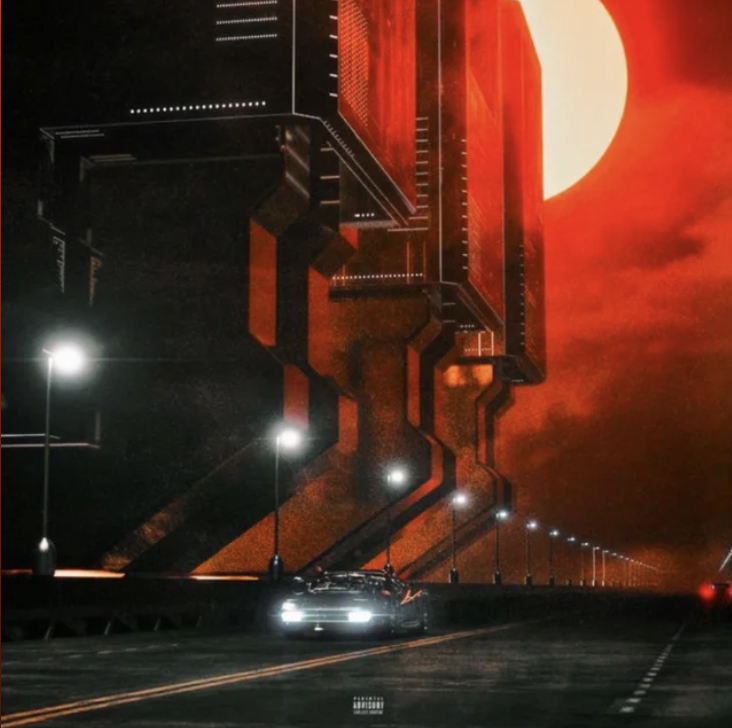 I sat down with Arthur Black, one of three local artists expected to perform at The Porch this week for KTSW’s September Third Thursday, to talk about his most recent album, Broken Pop Machine. I was interested to learn more about his beginnings in music, as well as his opinions on that ever-so-controversial word in the music world right now: genre!

Kylie Hogg: I listened to your most recent album, Broken Pop Machine, and it reminds me a lot of Frank Ocean collaborated with Kid Cudi. Would you agree?

Kylie Hogg: So then do you think there are any other artists that inspired your writing when you went into making the album?

Kylie Hogg: OK! I wanted to ask you about the song, “Addict,” from that same album [Broken Pop Machine] because that whole album is more rap RnB tracks, but “Addict” is more synthy, more of a dance song. It kind of throws the album for a curve ball. What made you throw that song on the album?

Arthur Black: I don’t think I have a single song like “Addict.” While I was making a beat, there was a synth pattern that I was playing on the keyboard. After I added the next beat I was like, “Woah! That’s kinda cool, right?”

Arthur Black: That’s kinda catchy! I did the four on the floor, added the drums and – before I knew it – I had a song that I never thought I would make in my catalog! Honestly, that song took me about twenty minutes to make. It was so simple, but it just ended up coming out like that. It wasn’t really something I thought of or expected to really make just one of those lightning in a bottle moments.

Kylie Hogg: I feel like it’s such a good addition because that whole album has its own attitude but then that one [song] is a surprise; it’s a great ‘get to know you album,’ I feel. Because, when you’re trying to introduce an artist to someone you wanna give them an album to listen to that leaves a good impression. I feel like Broken Pop Machine is that album for you.

Kylie Hogg: I know of some artists who gravitate towards telling stories through their albums by grouping a ton of songs together that they think sound similar. What do you think your process is for making an album?

Arthur Black: My process depends more on where I am at the moment. I feel like every album I’ve made represents a time in my life; I feel like I was surrounded by a lot of new energy when I made that album [Broken Pop Machine]. I was also working with Alvynne! Alvynne!, who helped with a lot of the production – so did Billy Blunt. Billy played the guitar on “Insert,” and on, “Stitches.” I had just gotten this new piece of equipment – it was called the Apollo – and as soon as I got it, I started making music like crazy because I was like “Yo! Everything I’m making is starting to sound really good!” My house became the spot, and I just started having all my homies come over and all the producers I f*** with come over… I feel like it was a group, collective, effort. Like a “We did it” type of feeling when we finally got it out.

Kylie Hogg: That’s very cool that your house is a collaborative space. That’s so important for artists to be able to bounce ideas off of one another. Do you think that’s a good resource for beginning artists to utilize?

Arthur Black: Yeah, For sure! You’ve got to have a place where you can link with other creators because you really can’t do it alone. You’ll have sounds that you never would have even thought existed; I’m big on collaboration, for sure!

Kylie Hogg: So, have you always been a musical person or did you fall into this? What led you to pursue music?

Arthur Black: Well, My father was, and still is, a record producer. He played piano his entire life so I was raised in a pretty musical environment. He played for the church, so that was just always a big part of my life. It was always something I knew I would end up doing because I sang as a little kid and I grew up playing guitar. When I started rapping, that’s when I started taking it really seriously, because that was the first thing that I felt like I was really good at. The first song I ever made, I was probably thirteen, we had just recorded a freestyle over a mic and I was like, “Yo! I could really pursue this!” We had a little rap group and people dropped out and before you know it [I] was the only member left. Ever since then I have stayed consistent.

Kylie Hogg: Very cool! A lot of your songs blend genres; I know there has been plenty of conversation recently within music in regards to genre-blending being “the future.” Many people even claim that the term genre is outdated. What are your thoughts?

Arthur Black: I 100% agree. [Genre-blending] has been my intention for a long time. When I was seventeen or eighteen, I made the decision that I didn’t want to be just a rapper. I’ve wanted to make something that blurs the lines and exists on its own. I don’t think that genre should be a thing and I think that it separates people.

Kylie Hogg: Would you consider yourself to be more of a lyric or a melody driven artist? Which do you prefer?

Arthur Black: At the end of the day, what you’re saying is most important, but you can’t have one without the other. You can’t have the thought without the feeling. So they’re both really important to me, but if I had to choose one, I would say lyrics are more important.

Kylie Hogg: Okay, final question! Who are your top three favorite artists, besides yourself, that you’re listening to right now? 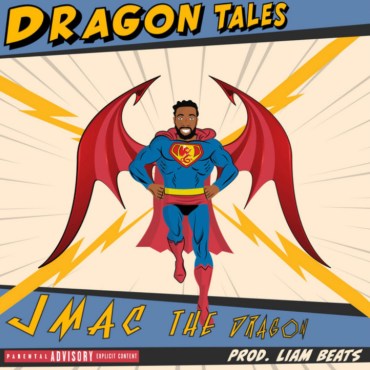 Artist Interview: The Tale of A Dragon – JMAC The Dragon

By Avery Viers Local Music Director I found myself seated inside of Don Japanese Restaurant on Monday night, eager to meet one of three artists expected to perform at The Porch for KTSW 89.9’s Third Thursday on September 15, 2022. I was pleasantly surprised to learn that Jordan McFeders, better known by his stage name, JMAC The Dragon, shared in my enthusiasm before he even had a chance to take […]