Mastering the Art of the “Hot Girl Walk” 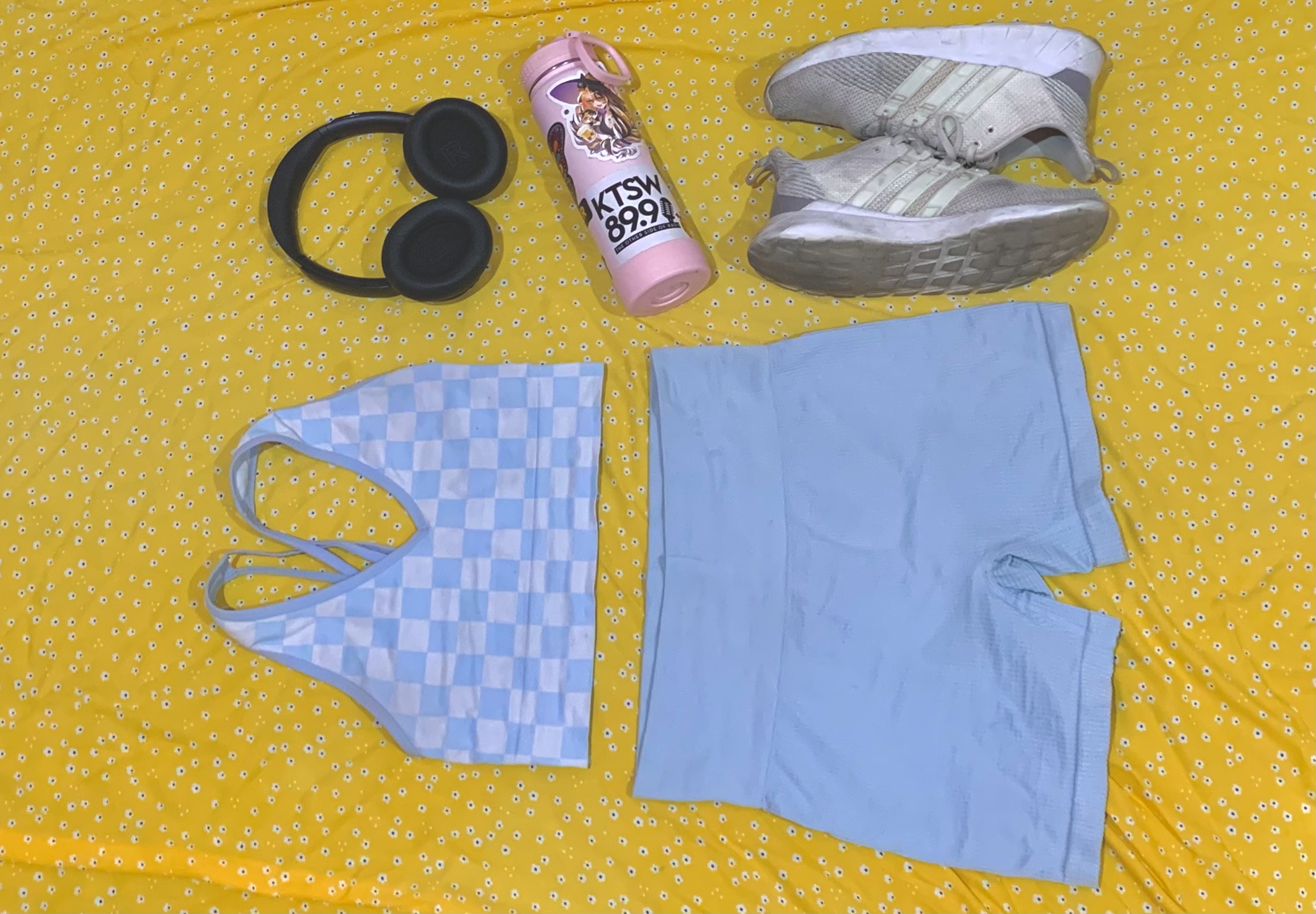 I used to be a runner. I hated it.

I’m not just talking about my brief stint as a 100-meter hurdles competitor in middle school; that lasted about one semester before I realized I and my tendency to trip over my own feet constantly were better off in the band hall than on the track.

I’m talking about forcing myself out of the house to go for runs around the neighborhood every day. According to the Internet, it was good for me and was going to keep me healthy while also significantly improving my mental health. One day I was finally going to reach this “runner’s high” I’d been hearing all about.

This is absolutely not meant to discount athletes or people who do find benefits from running, it just never worked for me. I never felt good after a run; I always pushed myself way too hard and it became pretty clear I was only doing it because I thought it was the only efficient way to get exercise. Plus, it was absolutely killer on my knees and made a previous hip injury flare up pretty bad. I never understood how people were craving their daily run no matter how much I wanted to.

I was scrolling on TikTok a few months ago, as one does, and that’s when I stumbled across what was dubbed the “hot girl walk.” In the original video, which I have since been unable to find, the poster outlined her daily walking routine.

It basically involved grabbing your headphones and water bottle, throwing on a comfy outfit, and just walking around your neighborhood. However, the most vital part of the hot girl walk was the mindset. On your walk, you should focus on thinking about things you are grateful for and what you hope to achieve in the future.

Since this video, the concept of the “hot girl walk,” has blown up on TikTok and continues to do so. Maybe it’s just my for you page, but it’s nearly impossible to scroll now without finding a “hot girl walk get ready with me,” or a “hot girl walk vlog”  video.

Because of its popularity, and because I have become more than wary of fitness advice on the Internet, I decided to do some research on walking. As it turns out, a simple walk has a multitude of benefits. For some reason, at least from my experience, going for a walk was always touted as something only mothers in suburbia did to kill time during the day or a way for older people to keep their bodies moving and maintain some degree of physical fitness.

However, I was mostly intrigued by the hot girl walk because of the focus on music and mindset. I never really considered that maybe relief and happiness from exercise couldn’t just be naturally manufactured by my body.

Of course, exercise has been found to boost serotonin, but actively focusing on my thoughts and the time I was spending during a workout just didn’t occur to me. Framing it in my mind as just a workout rather than as guaranteed alone time where I don’t have to check my phone or think about school or work was actually pretty counterproductive.

So, I grabbed my headphones, threw on some comfy shorts, grabbed my water bottle and went for a walk– and it actually helped. I set out for a simple 20-minute walk to start out because I didn’t want to get burned out, but ended up walking for an hour by just enjoying my playlist and letting my thoughts wander.

When I got home, everything I was anxious about before my walk seemed much less scary and much more manageable.

The other kicker for me was seeing my environment in a different light. It’s easy to ignore all the little things when you drive past the same landmarks every day, but when you’re out walking, it turns out there’s some really cool stuff to discover.

I genuinely started appreciating small details of my surroundings, like a fuzzy caterpillar making its pilgrimage across the sidewalk or a single pink flower in a clump of foliage that I never would’ve noticed before.

I started actively looking forward to my walks and knew that if life got to be too much on any given day, I could just throw on some sneakers and go explore.

However, around May, another factor came to light that I hadn’t previously considered: Texas summers. The “hot girl walks” actually just became “unbearably sweaty and on the verge of passing out walks.” I moved my walks inside to the treadmill at my apartment’s gym, but it just wasn’t the same. I got bored and distracted easily, none of my music felt right and I would end up leaving after 15 minutes.

About a month ago, I discovered another creator on TikTok who had something new to bring to the table. Creator Allie Bennett popped up with the “treadmill strut,” which included curated playlists for different artists with walking speeds for each song that would gradually increase.

This concept is very similar to the “hot girl walk,” with the focus on music and mindset. Bennett stresses that your main focus should essentially be making the treadmill your runway by strutting to the music. While I missed being out in nature, this method ended up becoming another great way for me to get a workout in and relieve some anxious thoughts.

After some initial embarrassment, I embraced the idea that combining music with exercise made sense, and it was okay for me to feel good about myself even when I was a sweaty mess. It sounds silly, but it did make me feel pretty powerful.

I also realized that maybe listening to “Top 100 Workout Tracks,” wasn’t working for me. I like listening to hyperpop, 2000s pop and anything that was basically the musical manifestation of the color pink and adjusting my walking speed to match the beat of the music.

I personally can’t recommend these walking methods enough because they made me actually like working out. I feel like the mindset could apply to any type of exercise as well, this is just what worked for me.

Along with physical changes, it genuinely feels like the brain fog from the past few years has lifted; I feel more capable of dealing with problems, more creative, more confident and most of all, I don’t feel like my anxiety is ruling my life anymore.

If you’re like me and other workouts just aren’t cutting it, or you’re looking for a great way to get moving and clear your head a bit, give these a try. Check out Bennett’s playlists on her Spotify page or TikTok page. You can also check out my personal walking playlist for some fun and flirty strutting tunes that will make you feel on top of the world. 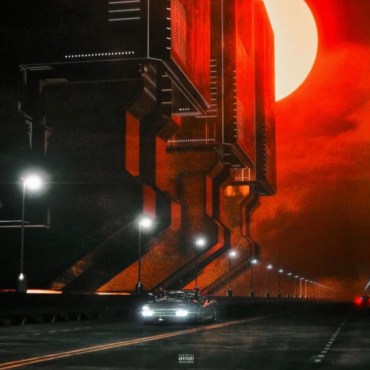 By Kylie Hogg Music Journalist I sat down with Arthur Black, one of three local artists expected to perform at The Porch this week for KTSW’s September Third Thursday, to talk about his most recent album, Broken Pop Machine. I was interested to learn more about his beginnings in music, as well as his opinions on that ever-so-controversial word in the music world right now: genre! Kylie Hogg: I listened […]