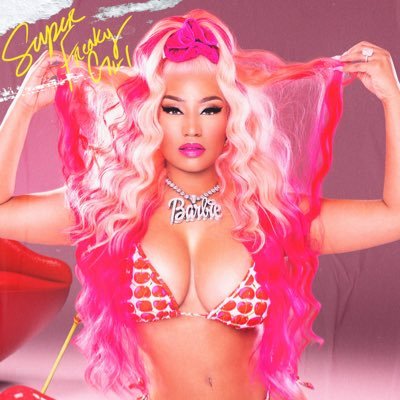 It was a pretty regular day for YouTuber and cultural commentator Kimberly Nicole Foster. She’d woken up and gotten dressed for a family event at her nieces’ school, and had planned to sit down and film some content for her YouTube channel later in the day. A single tweet, however, would change the entire trajectory of Foster’s week. At 2:47 AM on Monday, Foster tweeted “Nicki (Minaj) is so clearly a horrible person. Negativity sticks to her like glue. Idk if we’ve ever seen this before.”

Foster was inspired to make this tweet after scrolling through her Instagram feed and seeing a post from the Shade Room that implied that female rappers Asian Doll, Coi Leray, and Lakeyah were not thrilled by seeing that City Girls’ JT, BIA, Katie Got Bandz, Akbar V, and Maliibu Mitch were all featured on a remix of Minaj’s hit song “Super Freaky Girl”.

Foster’s tweet about Minaj being a “horrible person” would result in Minaj’s fans, the “Barbz,” as they call themselves, flooding Foster’s phone and Twitter mentions with harassment and threats of sexual and physical violence, as well as kidnapping. These crazed fans also took to body-shaming and age-shaming, calling Foster a “grandma”, despite her being six years younger than Minaj. One fan even said they planned to find the school that Foster’s nieces attend and “blow it up.”

Now, you might expect Nicki to be completely unaware of the kind of behavior that her fans were engaging in. After all, she’s an incredibly wealthy musician with millions of followers on her social media platforms, so it would make sense for some of the doings of her rabid fanbase to not even be on her radar. However, what might surprise you is that Minaj was not only aware of the harassment Foster was receiving from her fans, but she was actively liking some of the tweets disparaging Foster.

This kind of behavior fits into a well-established pattern for Minaj and her “Barbz” of extreme online harassment against people they perceive as being critical of Minaj’s music, looks, love life, family members, social media presence, and fanbase. This calls into question how Nicki’s fanbase got to be this way. Foster makes the case that “the qualities of the human are re-elected in the qualities of the fanbase,” which seems like a valid argument.

When someone has amassed a large and passionate fan base, it makes sense to hold them somewhat accountable for the actions of that fanbase. Of course, even if a celebrity asks their fanbase to “play nice” and not spread any negativity online, you’re still going to see some individuals within the fanbase ignore these requests and continue to take things too far. What we see with Minaj is a troubling pattern of someone making criticism of her, the “Barbz” dogpiling on the person making that criticism, followed by behavior from Minaj in the form of supportive quote tweets, retweets, or just likes, that add fuel to the fire.

At this point, it’s become obvious that Minaj has no desire to put a stop to this kind of behavior from her fans. She’s cultivated a fanbase that takes joy in harassing, doxing, and threatening anyone on the internet that dares to criticize their queen. We don’t know for sure if online harassment and making threats behind a screen is as far as the “Barbz” are willing to go, and we cannot be certain that this behavior will never translate into physical violence against Minaj’s critics. As long as she continues to egg on the most obsessed, unhinged, and mean-spirited faction of her fanbase, we can only hope that that’s the case. 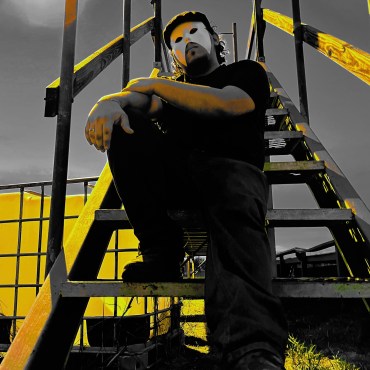 Artist Review: Behind the Mask: The Ghost of the Underground

By Destany Sanchez Music Journalist Jose E. Gonzalez, also known as JEGthePoet, is an upcoming rapper with a knack for poetry. Influenced by writing, he was able to hone his talent at a very young age to focus on what he writes about in his works, making it a standard that poetry is an essential part of his rap technique. Born and raised in McAllen, Texas, he felt lost in […]