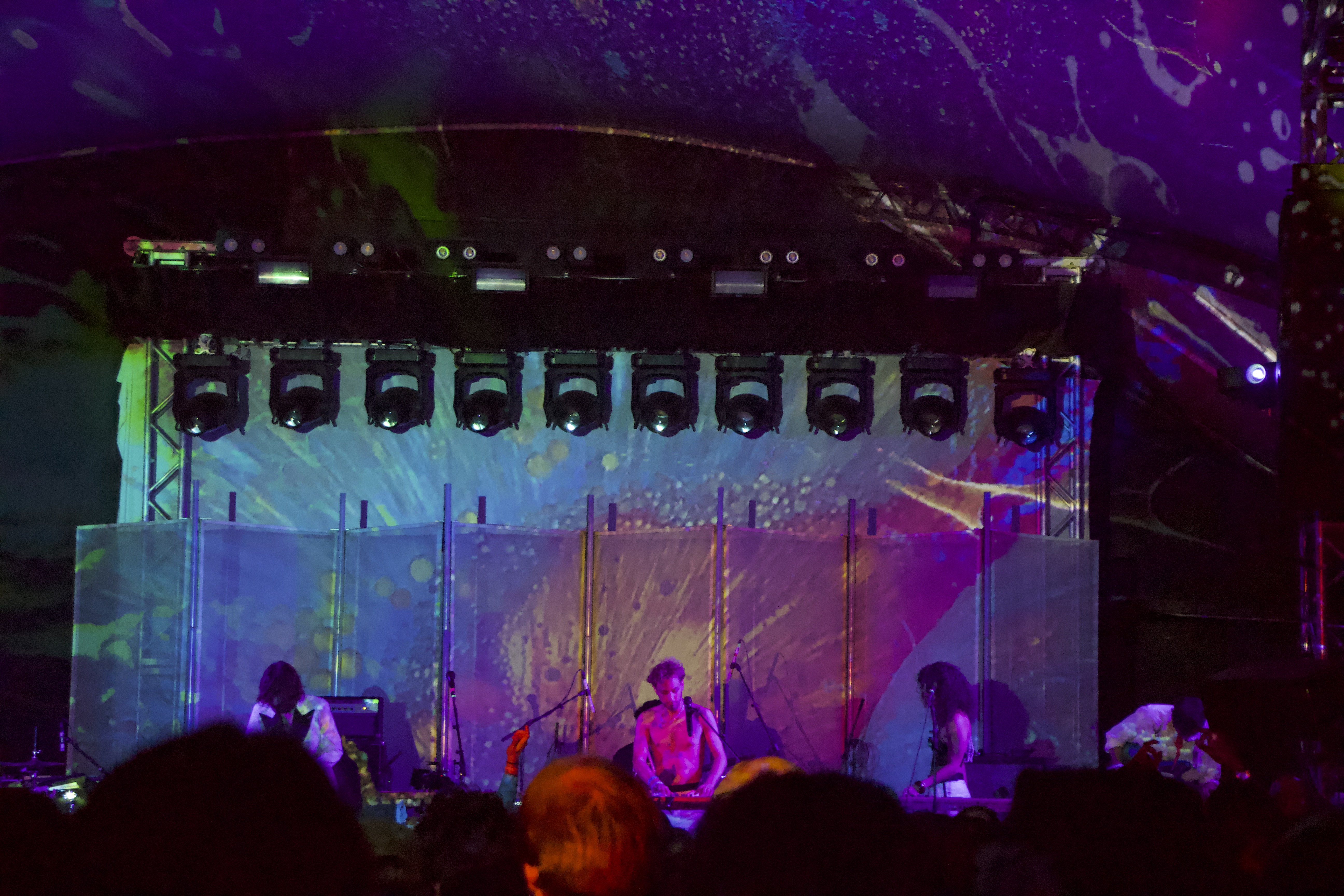 We concluded the weekend at Stubb’s to meet with Marlon Magnee of La Femme, who was as much and more of a French icon as we imagined. He was extremely passionate about his music and was so kind, offering us a CD of their recent release, “Teatro Lùcido.”

Keller: Have you guys been in Austin before?

Marlon: Yeah, we played in 2014 at Austin Psych Fest, also at South by Southwest (SXSW). We came back for ACL one time, and we really like Austin. It’s really fun.

Keller: How does Levitation compare to ACL?

Keller: That’s the take around these parts too.

Marlon: Levitation is like a special scene with all the same bands and groups that you like. The people who come to the show are the people that belong to the same family of rock, you know. It’s a bit more precise.

Keller: What do you think about the festival being split between venues?

Marlon: I’m very in between. On one side, I think it’s very good because all the venues are involved in the magic of the city. And at the same time, I really miss when it was one location, and there was one wristband for every singer. I think they should just do both.

Keller: I think they’ve done a really good job putting the bands together for the lineups.

Marlon: Yeah, yesterday I was at 13th Floor, and it’s a very dope venue, I really like it.

Keller: What’s an artist performing at Levitation that you were excited about?

Marlon: The King Gizzard show was fun to see because they are very good musicians, very sharp and tight. And I saw Os Mutantes, it was really good.

Keller: What kind of music would you say you’re listening to right now?

Marlon: Most of the time I’m listening to my demo for the next album. The La Femme demo and Sam Quealy; I don’t know if you’ve heard about it. It’s a project I produced; it’s an Australian performer, and I’m doing the techno music behind.

Maddy: You did a DJ set at Electric Church, how was that?

Marlon: It was so fun. It’s a really cool venue too because there’s a lot of freedom.

Maddy: What kind of music did you play?

Marlon: I played a lot of techno, some 60s rock. A mix of everything is what I like, 80s music, cold wave, new wave, you know.

Maddy: You want to talk about the new album a little bit?

Marlon: We did this one in a really different style. We really love the first song because it’s very cinematic, and then you go to a total different trip, more like reggaeton but in La Femme psychedelic style. You also have a cold wave song that I really like. It’s very ’80s, Spanish cold wave. There are some more traditional, like “Maialen,” which is more like a Paso Doble.

Keller: What’s your recording style like? Do you guys do live takes or do you do everything track by track?

Marlon: We do track by track.

Maddy: I’ve been asking everybody if you were any flavor, what flavor would you be? 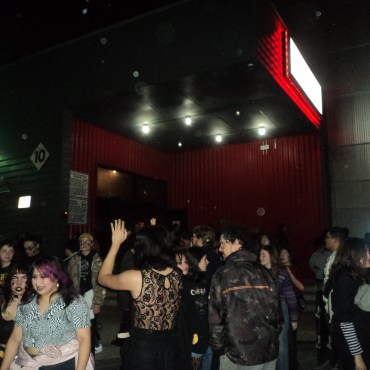 My Thoughts on the 11/11 The Garden Concert

By Andrea Moor Music Journalist Anyone who knows me knows my fondness for the twin-composed band based in Orange County, California, known as The Garden. With several side projects under their belt, Wyatt and Fletcher Shears are most notably known for their collaboration on this band. When the musical duo set out to tour again this year for their latest release, Horseshit on Route 66, I knew I had to […] 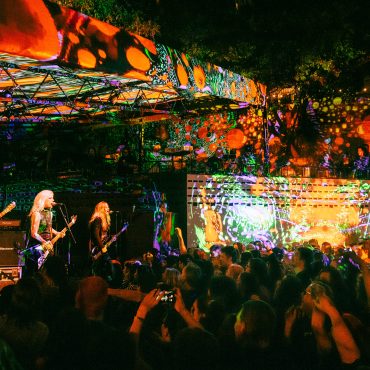 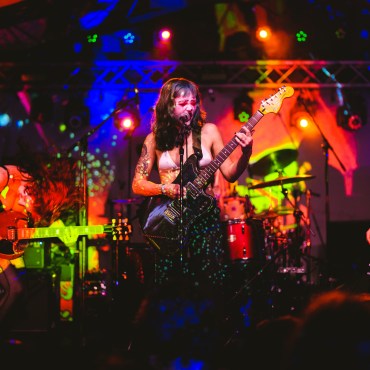