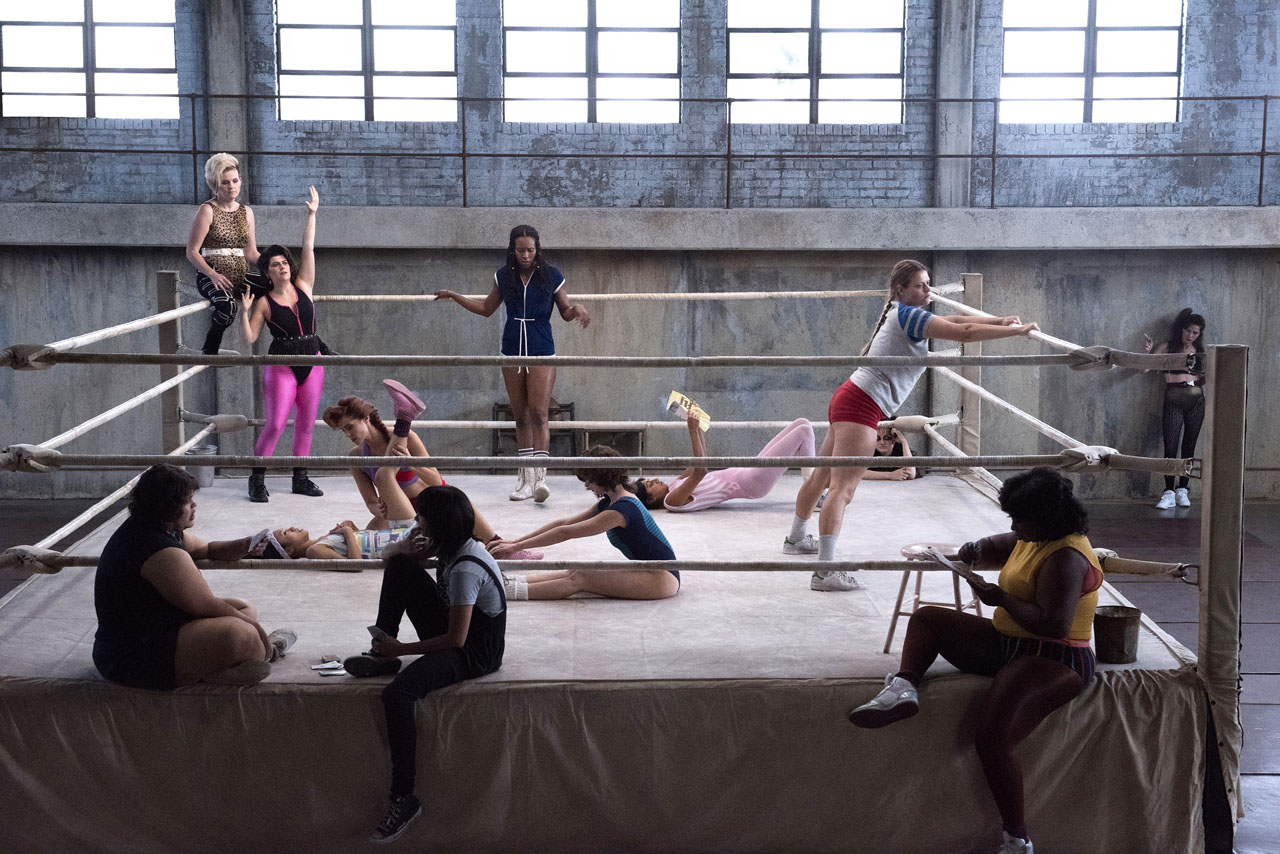 Seven Netflix Originals That are Too Relatable

By Sami Dugdale Blog Content Contributor Atypical Atypical is a coming of age comedy series about a teenager with autism. If the title doesn’t get your attention then this eccentric plot sure will. Atypical features the life of the Gardner family, or more importantly, Sam, our 18-year-old autistic protagonist. When Sam asks his father for dating advice, Doug is more than happy to help. He even goes as far as driving […] 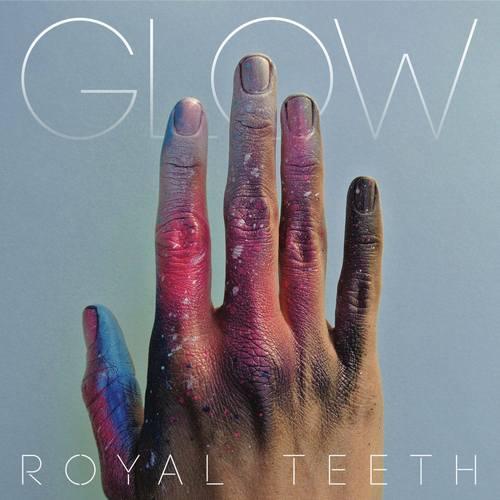 Artist: Royal Teeth Album Title: Glow Released: August 13, 2013 Label: Dangerbird Six member Royal Teeth released their debut album Glow this August. Hailing from Louisiana, Gary Larsen, Nora Patterson, Joshua Wells, Josh Hefner, Steve Billeaud, and Andrew Poe anxiously anticipated the release of their first album after forming in 2010. It was not until a year ago they uncovered a major “piece of the puzzle” they were missing: female […]