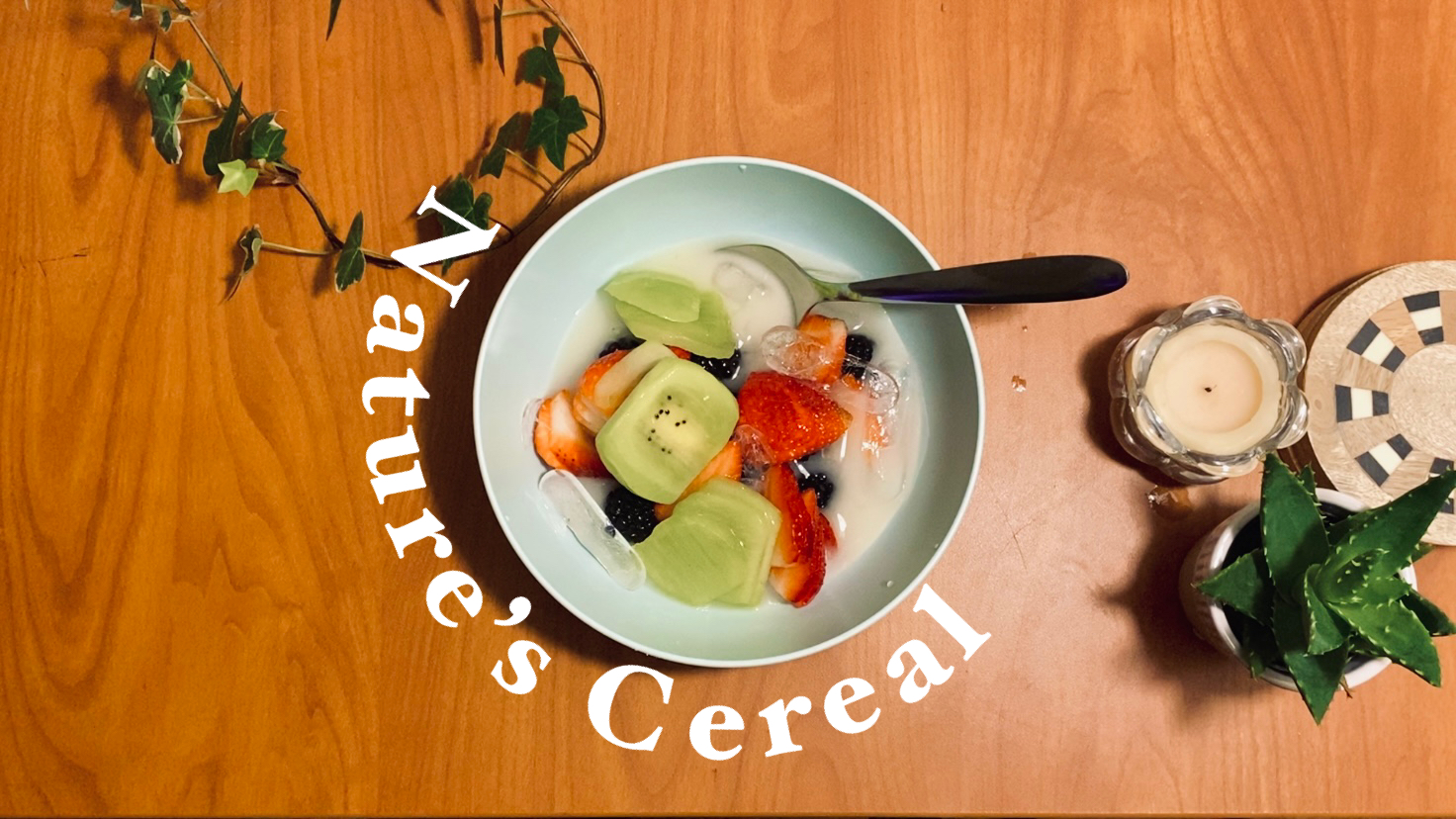 I don’t know what side of Tik-Tok I’ve been on for the last month, but I am just now finding out about Tik-Tok’s viral breakfast— “nature’s cereal.”

The recipe for nature’s cereal originated from the Tik-Tok account, @natures_food. Creator, Sherwayne Mears, combined pomegranate seeds, blackberries and blueberries in a bowl and poured over fresh coconut water straight from the fruit.

The original video has over one million likes and the hashtag “natures cereal” has over 600 million views. Many of Tik-Tok’s top creators, such as Lizzo, posted videos about this breakfast food which further contributed to its virality.

I was a little skeptical while watching these videos because the flavor seemed pretty predictable— it’s just fruit and water— but even Lizzo approved of nature’s cereal (and I blindly trust anything that woman says). So, I decided to try it for myself and see what all the hype was about.

The ingredients are very simple. You just need berries or fruit of your choosing, ice and coconut water. I chose to make my “cereal” with strawberries, kiwi and blackberries (I highly recommend this combination).

I have to say, this was a bit underwhelming considering the hype surrounding it. To no surprise, nature’s cereal tastes exactly how you would imagine- fruit in water!

I am already not a huge fan of coconut water and after giving it a fair shot, I ended up just fishing out all of the fruit and eating it separately. Of course, I used bottled Vita Coco instead of water straight from the coconut like Mears suggested, which probably made a huge difference.

If you want to substitute the coconut water for something else, I would recommend trying fruit-flavored sparkling water instead. It still has that natural flavor but it adds a fiz and a fruity flavor. I made another bowl with Waterloo’s peach sparkling water and I definitely preferred that over the coconut water. Although, I would still just rather have a fruit salad.

I really wanted to love nature’s cereal, but unfortunately, this is not going to replace a bowl of fruit loops in the morning for me. 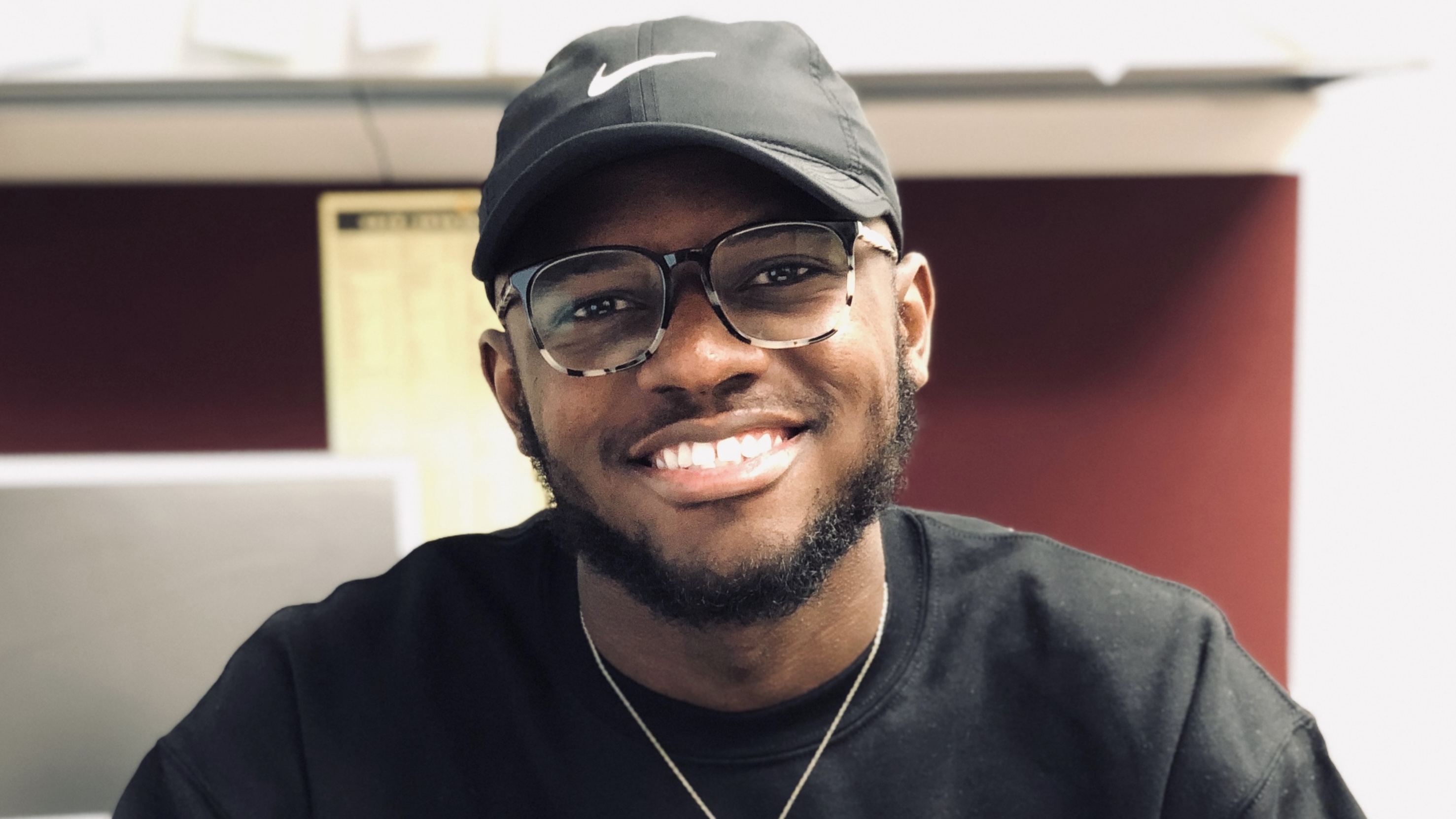 By Christopher BrockerHip-hop Director https://open.spotify.com/episode/5tknyfOtY4ROu2ipGTj2yC?si=O2syGQRiRDOd5pitnfYh_w&nd=1 I met Jaden Edison in my African American studies class this semester. I was then intrigued to discover that he was the Editor-in-Chief of The University Star. I felt inspired by his work and impressed by his accomplishments. Instantly, I was eager to collaborate with him on a project. Fortunately, that came to fruition in an interview I had with him. In the hour-long interview, […]