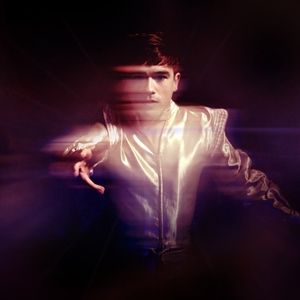 Declan McKenna’s sophomore studio album, Zeros, was released September 4, 2020. Similar to his past music, this album has underlying political cries and a jab towards protest. He continues the conversation about the blatant ignorance the British government has when it comes to dealing with political issues.

Zeros steps away from Declan’s older style and moves towards a more mature electronic rock sound. He got inspiration for the album from well-known artists such as David Bowie, Bob Dylan and Fleetwood Mac.

The album begins with the track titled “You Better Believe!!!” In this song, Declan describes a world he has created. It is a damaging world, one that is bound to get you killed. Despite the premise, the song is actually about someone being pushed away, which is the overall narrative the album conveys.

Declan’s favorite line on the album is “Fastest gun in the solar system,” which is actually from this track. The beginning of “You Better Believe!!!” sounds like a drumroll, perfectly starting off the album. Overall, the song is upbeat and sets the tone for the rest of the record.

“Beautiful Faces” is the lead single from Zeros and for good reason. Declan describes this track as “a brave new anthem for doomed youth.” In this song, he voices his opinions about the overwhelming use of technology in today’s society. He talks about how celebrities are put on a pedestal and are seen as better than everyone else.

Declan is trying to explain how the way technology is used today is only feeding inequality, and that needs to change if we want resolution. Just like “British Bombs,” “Beautiful Faces” is the perfect song to scream to.

The sixth track on the record titled “Emily” is one of my favorites. It’s written as a conversation or a letter to the character, Emily. In this song, the lyrics are very angry and straight forward, showcasing the Bob Dylan influence.

Declan was also inspired by Lindsey Buckingham’s acoustic and soft guitar in this song. The result is a slower, story-like track that still incorporates an electronic sound that ties it in with the rest of the album.

Zeros finishes off with the song “Eventually, Darling.” This track was written first and sparked the idea for the rest of the record. It is about going through a huge transition and the loss that comes with that. He wanted the story to end with loss and show that change can be cruel.

“Eventually, Darling” has a mix of live drums and electronics. This is no doubt my favorite song from the album, and I would willingly listen to this song for the rest of my days.

This album really shows Declan’s growth as a musician and sets the stage for more rock-based music. Zeros includes some of my top songs of last year, and I recommend this album to everybody. There is not a single bad song on here, so give it a listen!

You can check out Zeros on Spotify, Deezer and Apple Music. 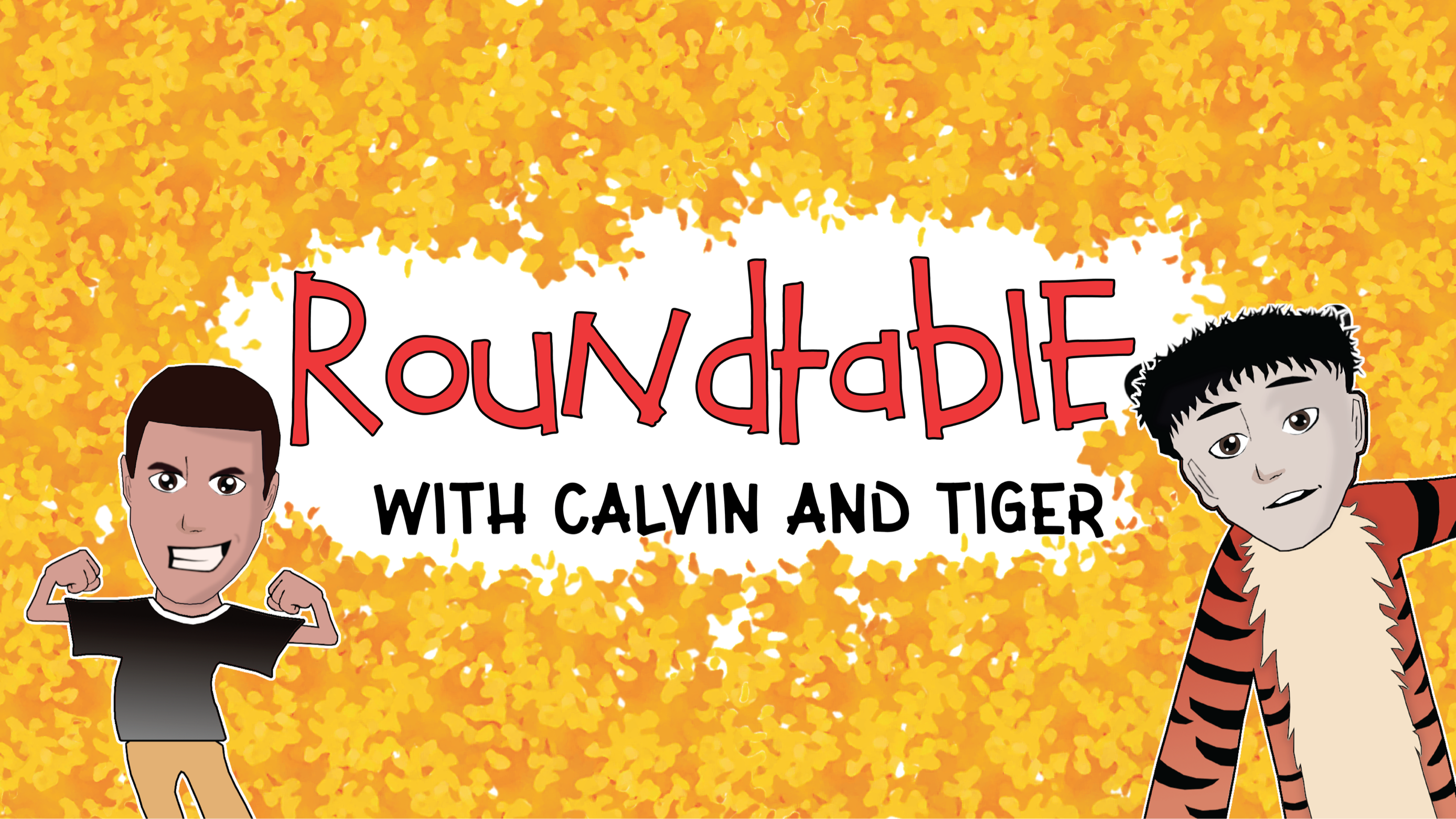 By Calvin Miller & Tiger ShiPodcast Manager & News Director https://soundcloud.com/user-617936344/lockdowns-2020 In this episode of Roundtable, Calvin and Tiger have guest Dan D'Avello on to discuss the lockdowns of 2020. They dive into the way this affected the entire economy, people's mental well-being, jobs, and suicides. The news isn't all bad, many positives did come out of last year as well. Calvin, Tiger and Dan all discuss what they thought of the lockdowns. […]