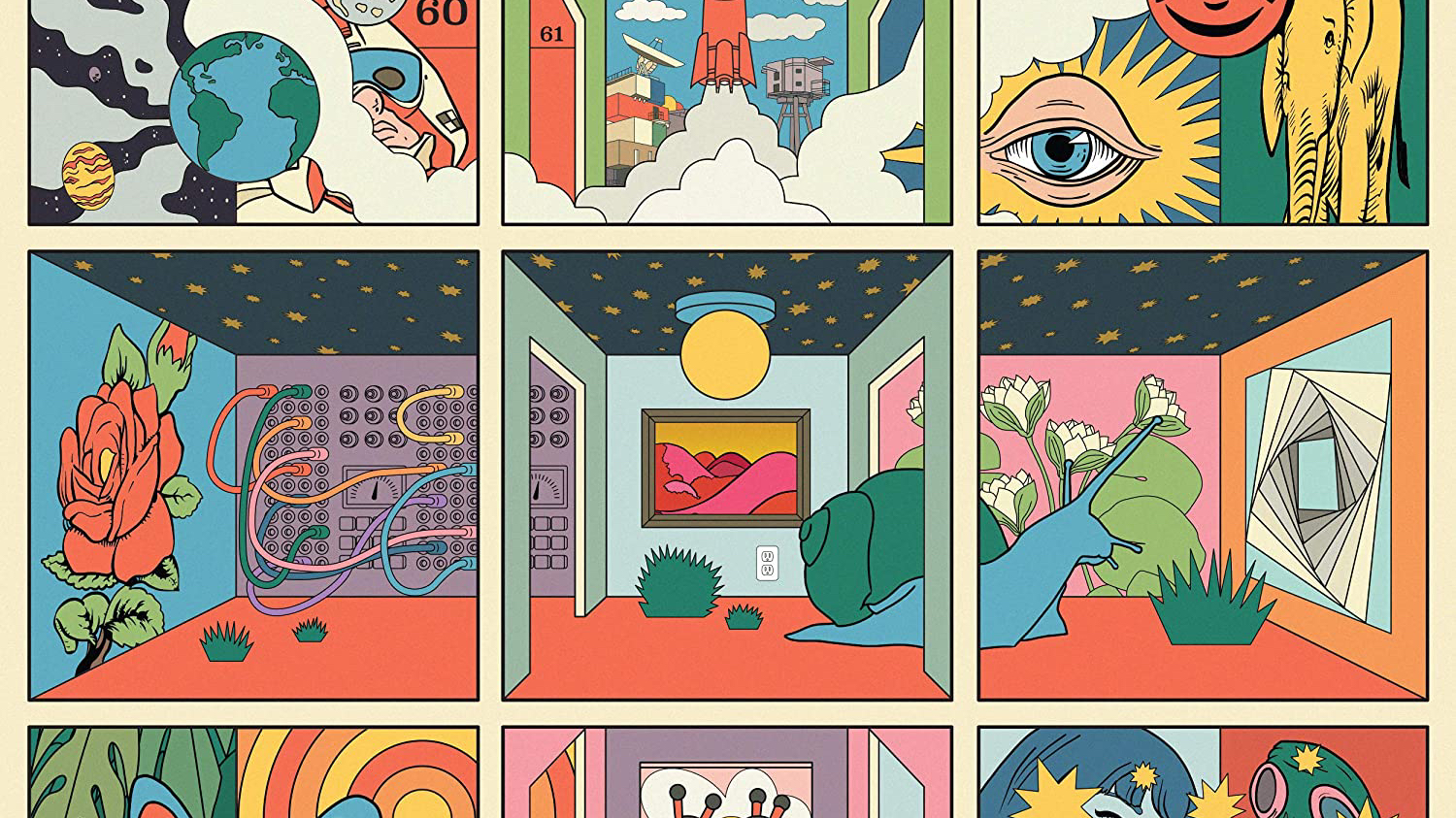 The synth-pop band, STRFKR, released their album Future Past Life a little over a year ago today. Along with their signature melodic synth approach, this album includes a sense of dreaminess.

The transcendental and futuristic sound of Future Past Life will entrance anyone listening. A few of my favorite tracks from this album include “Deep Dream,” “Better Together,” “Sea Foam,” and “Cold Comfort.”

The album begins with the song “Dear Stranger,” an ode to the phenomenon of raising a child and releasing them into the world. It is about the realization that everyone becomes a stranger once they are free from their childhood homes. The distorted synths and chaotic sounds at the end of the song add to the feeling of sudden independence one receives after going off into the world on their own.

The second track from Future Past Life is titled “Never The Same.” The lyrics allude to his romantic partner keeping a secret that was later revealed. Although his partner was dishonest, he still feels a great amount of love for this person. The instrumentals in “Never The Same” are eerie and almost siren-like.

“Palm Reader” illustrates the impatience of looking at someone’s life from afar. He wishes to find meaning and direction, therefore titling the song “Palm Reader.” This track is melancholic and heavy-hearted. The vocals taper off at the end, adding to the mood of the song.

Future Past Life ends with “Cold Comfort,” my favorite song from the album. The vocals blend perfectly with the instrumentals creating the dreamy ambiance of the track. The feeling you get from this song is as if you are in the middle of the ocean, but instead of being terrified, you are calm and at peace. The echoes, laser effects, and otherworldly sounds create the perfect track to end this album.

Future Past Life heavily focuses on the instrumental aspects of each song. STRFKR once again does not disappoint; I strongly recommend this colorful, whimsical album. 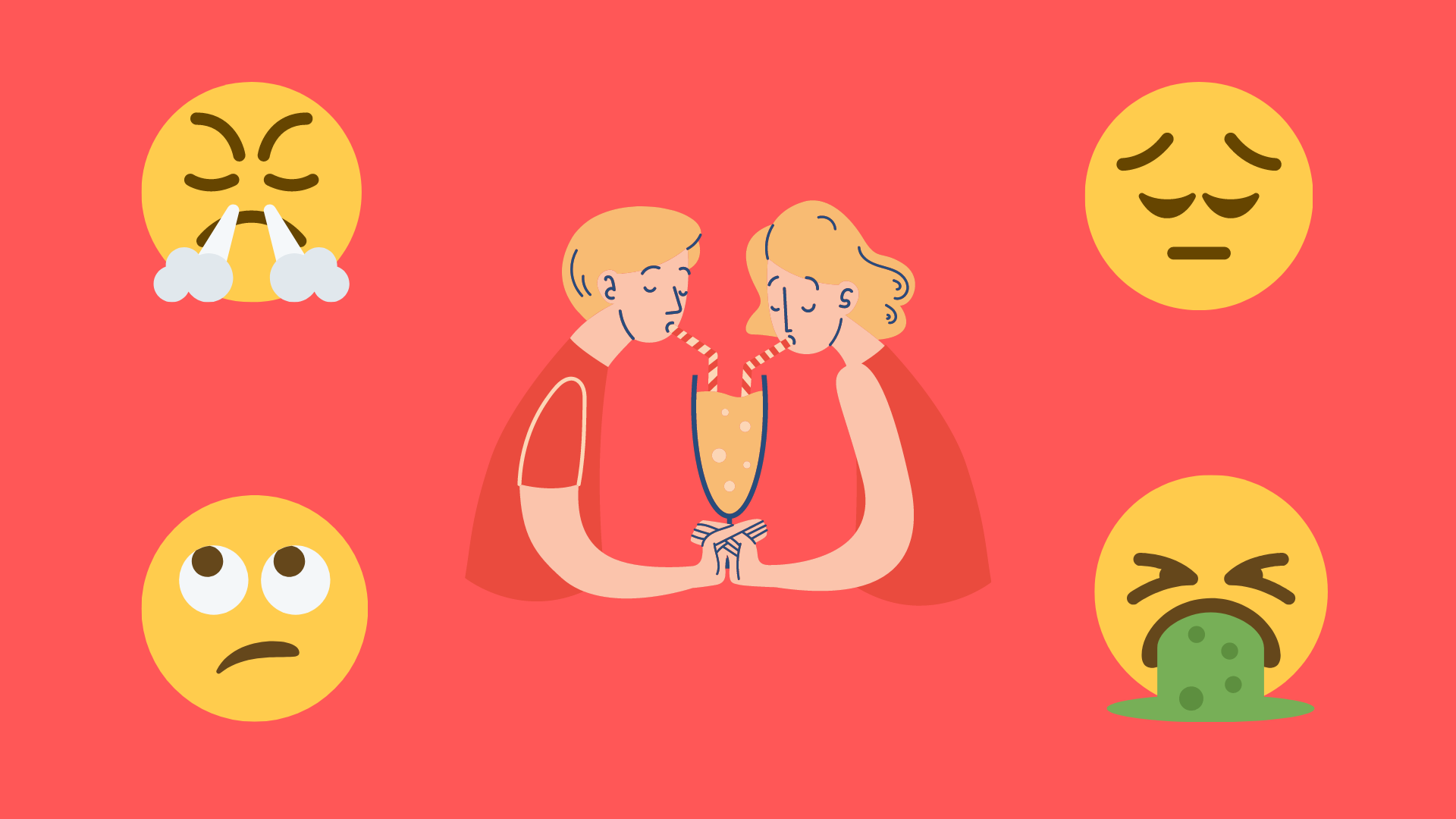 By Gena SysavathWeb Content Contributor I always see memes where someone is third-wheeling their friends. The photos where you see a happy couple and then there is just one friend there hanging out with them, alone. I always knew that I would never want to be in relationship, mostly because of the work I would have to put into it. Yet, I am forced to be surrounded and see couples […]