How To Produce an Incomplete Album 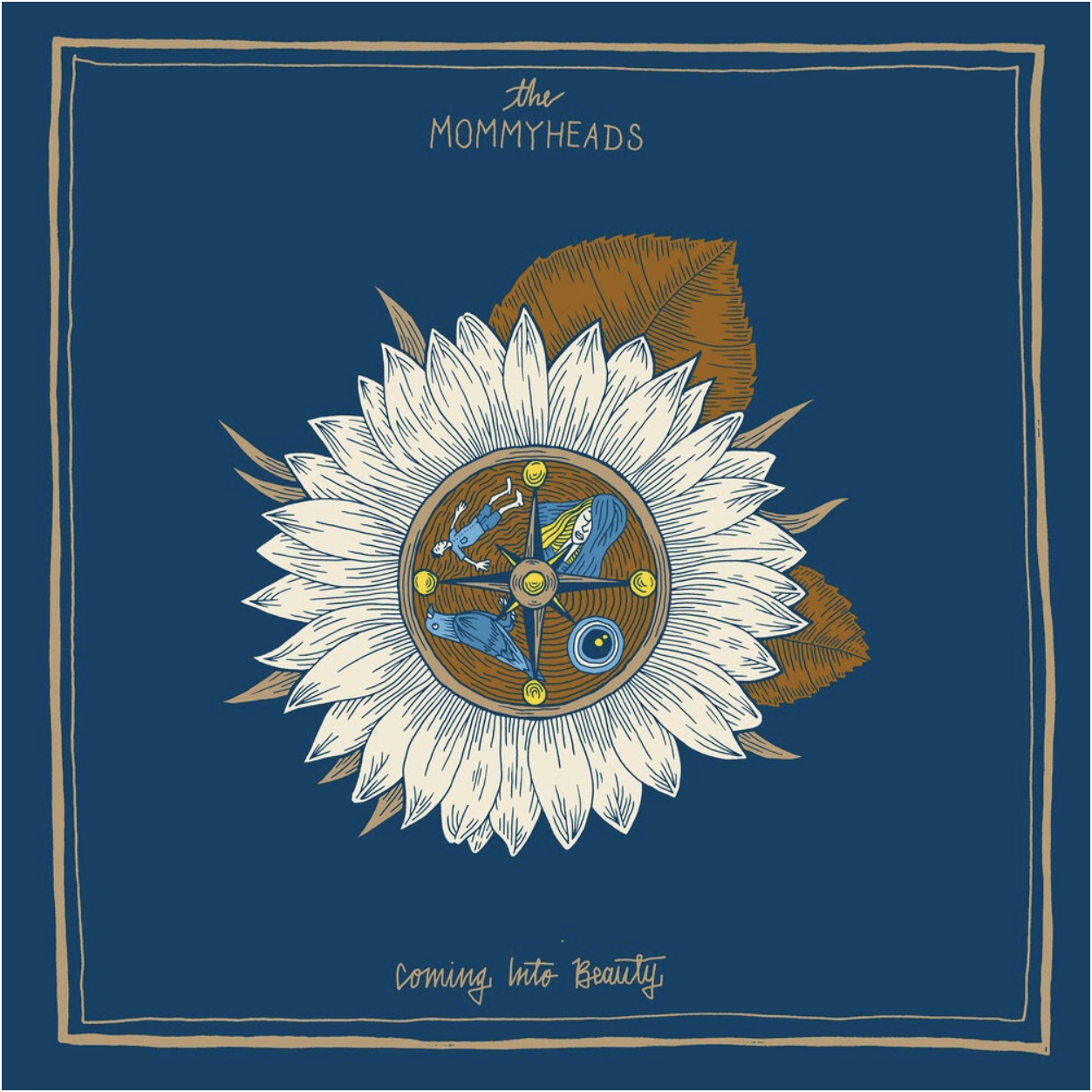 Tasteless indie soft rock is what I would describe this insignificant album called, Coming Into Beauty by the quartet group, The Mommyheads. This skippable 15-track album is a huge example of how to produce an album that has incoherent lyrics, unmemorable melodies, and horrible chord progressions, not to mention, some instruments are out of tune.

This album (“mixtape” more like) is created for those who find interest in motionless tunes that wouldn’t make any profit after its release. Although musicians nowadays aren’t required to study musical theory or take aural lessons, this untalented band tells its audience that a good ear, 440Hz tuning and some skills in music composition are highly recommended for songs to sound mediocre at best.

“Who are the Mommyheads?”  the listener may ask. They are a four-man soft rock band that was fairly popular between 1987 and 1998. They disbanded for a decade and then reunited in 2008 while releasing songs without much marketing.

Throughout the decades, The Mommyheads have released more than 15 albums and have toured internationally. They are currently continuing their performances in Sweden.

Out of 15 tracks, there are 9 or 10 songs that do not follow basic chord progression or contain key signatures. Any musician knows that chords are the foundations for a song; however, The Mommyheads decided not to think twice about which chords to utilize.

For instance, “Nina Wrote a Tone” has a “baseball-sounding” synthesizer that doesn’t match with the leaping notes of the bass, and the random chord strums of the electric guitar sound degrading.

“Blind Like a Camera” does not have a key signature, therefore does not contain a tonal center that structures the song. Even worse, the nasal vocals of the band sound like a group of grade-schoolers playing their band instruments for the first time.

Most of the songs sounded ugly and unsatisfying because The Mommyheads were incompetent to finalize basic chords.

There is some good news though! The song that is the best of the worst is, “Like a Brick.” The song revolves around a great chord progression with rhetorical lyrics that give the audience a chuckle.

The principal instrument of the song is a ukulele that gives the audience a feeling of wonder and pleasure as the singer imagines what it’s like to be a plain, red brick. It seems reasonable that an inanimate object “served its purpose” by “holding a hundred people” as bricks form a building. If a brick finds purpose just by creating a building, then what purpose in life do both the singer and the audience find?

What makes the song even more enjoyable is that it ends in a half cadence and no final ending, leaving the audience on a cliffhanger. Witty lyrics, good vocal harmony and calm chord progressions that feature the main instrument are what make indie music feel special and tangible.

There is no such thing as a perfect song or composition because there is always room for improvement. Using “Like a Brick” as a reference to a good song, the other tracks of this album should be mended.

Starting with “Sunshine Sunflower,” the bass guitar should only play the root notes of each chord rather than the inverted notes to have better movement and firmness. “Grace” has a frail meter of 3/4, so it needs more rhythmic elaboration and refinement.

To fix it, add soft snare drum taps on the weakest beats and more articulation for the acoustic guitar on strong downbeats. The vocals in “Pigeon in Your Tongue” are paired with jarring intervals. So replace them with voices that sing in consonant parallels instead of irritable dissonances. These solutions are not ideal, but if The Mommyheads double-checked all their songs before final distribution, there would be fewer noticeable errors.

To be honest, Coming Into Beauty is an unaccomplished and incomplete album. Instead of a project that is meant to sound bittersweet and contain idiomatic expressions, the Mommyheads unintentionally produced an unpolished, discordant, “rough draft” of a mixtape that neither possesses a soul nor has respect for people who appreciate music composition. 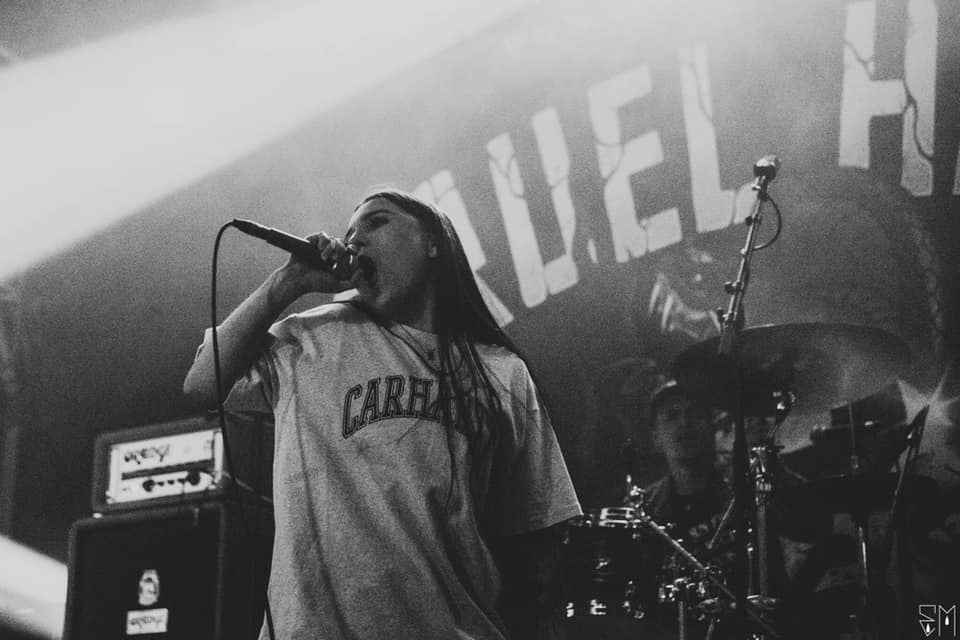