Affordable Concerts You Need to See in 2021 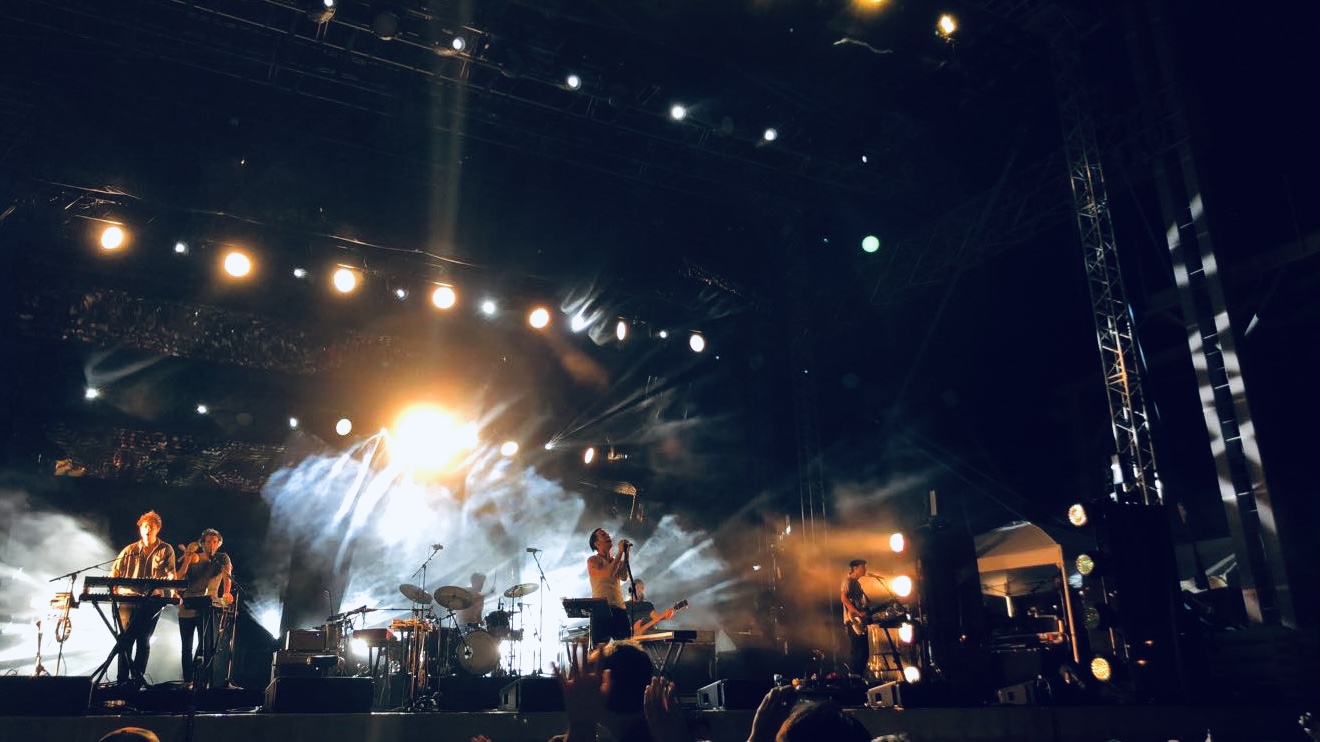 The start of the COVID-19 pandemic put everything to a halt across the globe. Not only did we lose out on our everyday lifestyle habits due to health precautions, but we lost out on over a year’s worth of live events. As a frequent concert-goer before the pandemic, I had no idea when shows were going to come back and if they were ever going to.

After the distribution of COVID-19 vaccines and staying indoors for the majority of 2020, the end of 2021 is looking positive for live events yet again. New concerts are releasing on the web with stable dates but tickets can get pricey extremely fast, especially to see bigger artists. For that reason, I have compiled a list of indie bands and artists that are worth seeing this year, especially if you are on a budget but still want to see amazing performances.

Blu DeTiger is an upcoming pop solo artist and bassist who is known for her collaborations with artists such as Caroline Polachek and Chloe Chaidez of the band KITTEN. With the release of her new album, How Did We Get Here? and gaining nearly one million followers on TikTok, DeTiger will be a fun and new addition to Austin’s live music scene.

The show will take place at the Empire Show Room & Garage at 9 p.m. Get your tickets here.

HUNNY is a pop-rock band under Epitaph Records, a record label that has signed bands such as Sleeping With Sirens, The Garden, and Weezer. Their latest album, Yes. Yes. Yes. Yes. Yes. is filled with their signature upbeat pop sound mixed with punk vocals. The energy that HUNNY brings to the table is enough to make listeners say, “I can only imagine what they sound like live!”

The show will take place at Antone’s Nightclub at 7 p.m. Get your tickets here.

Beach Fossils and Wild Nothing are two bands that share the same nostalgic dream-pop sound and hazy vocals/instrumentals. Beach Fossils just released a new single in June, and Wild Nothing recently released an EP in 2020, both introducing a new sound that is a bit different from what they have put out in the past. With a total of three bands playing at this show (including the opening artist Hannah Jadagu), it is not a show any indie-pop lover would want to miss.

The show will take place at Mohawk’s at 8 p.m. Get your tickets here.

Tennis is an indie pop band formed by husband-and-wife duo, Alaina Moore and Patrick Riley. Moore and Riley can take their musical talents and turn them into something that sounds like it came straight from the 1970s. Their past album titled Swimmer provides listeners with catchy tracks such as “Runner” and “Need Your Love,” so this is an opportunity to sing your heart out as they perform!

The show will take place at Stubb’s BBQ at 7 p.m. Get your tickets here.

Men I Trust is a Canadian dream-pop trio performing with bedroom-pop solo artist Michael Seyer. In 2020, Men I Trust released a live sessions album titled Forever Live Sessions while Seyer is planning to release his third album, A Good Fool this September. If you’re specifically looking for a chill live show filled with a fresh setlist, this show is the one to attend.

The show will take place at Scoot Inn at 6:30 p.m. Get your tickets here.

Crumb is a psychedelic indie rock band that has received much attention online over the past few years. Their newest album, Ice Melt will provide the show with a whole new setlist that will also be accompanied by their hits such as “Locket” and “Ghostride.” Crumb is known for putting on an incredible live show, so purchase tickets as soon as you can before they sell out!

The show will take place at the Paper Tiger at 7 p.m. Get your tickets here.

The Backseat Lovers is an indie rock band that formed in 2018. Their latest album, When We Were Friends, shows off different sides of the band, with many tracks being gentle, then angsty and buoyant. There is no doubt that The Backseat Lovers will put on an intense show that will sweep you off your feet.

The show will take place at Scoot Inn at 6:30 p.m. Get your tickets here.

Chicano Batman and Inner Wave are Latinx indie-pop groups that branch out from Los Angeles, California. The combination between Chicano Batman’s funky sound and Inner Wave’s fuzzy vocals will create an entertaining show for those who attend.

The show will take place at the Paper Tiger at 7:30 p.m. Get your tickets here.

If any concert lovers are interested in going back into the live music scene, make sure to still take COVID-19 precautions beforehand to ensure a safe and healthy experience. Other than that, enjoy yourself and have fun while experiencing live music once again! 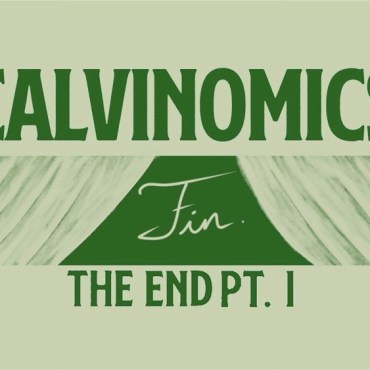 By Calvin MillerPodcast Manager In this episode, Calvin begins his goodbye to Calvinomics and KTSW as he will be graduating from Texas State in July. Tune in! Featured Image by KTSW Multimedia