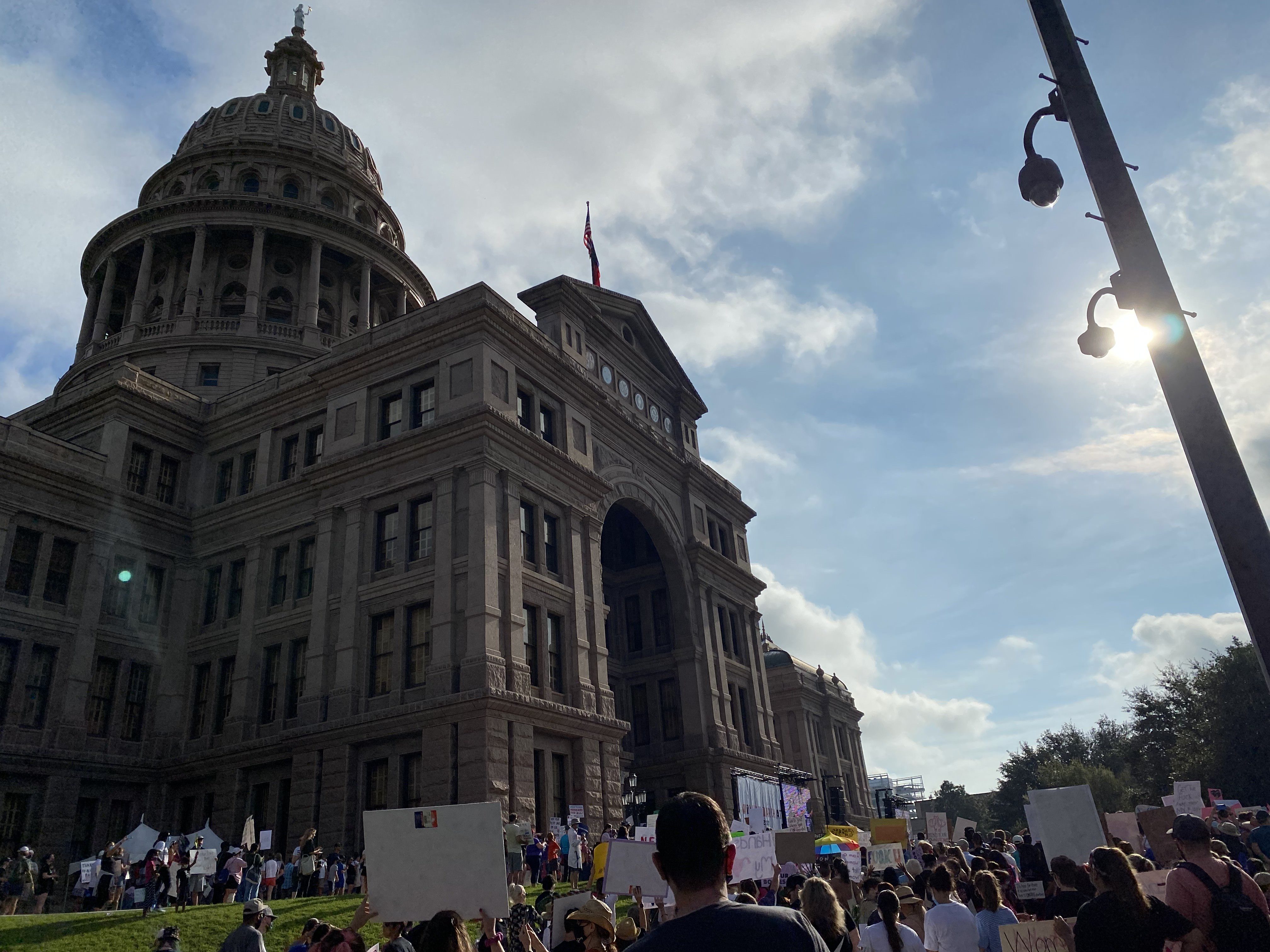 On Oct. 2, thousands rallied at the Austin Capitol building to participate in this year’s Women’s March. The rally, which Women’s March ATX organized, was intended as a response to Texas’ recent legislation that enforces a near-total ban on abortions in the state.

While the 2021 Women’s March was crucial for many, it was a first for me. Growing up, I always marveled at the T.V. as thousands of people marched on-screen every year to display their solidarity with women and minority groups in major cities across the country. I never thought that I’d be able to participate in a rally within earshot of Texas lawmakers.

At 9 a.m., I arrived at the capitol steps, where a body of people was waving signs, shouting chants, and waiting eagerly for the speakers to begin. As my friends and I settled into a spot in the crowd, I had the chance to survey those around us.

In front of me, a young mother was holding up a sign as her small son played in the grass next to his colorful sign in his handwriting, echoing his mother’s. Behind me, a group of older women sported “woke” attire reminiscent of the “Live, Laugh, Love” trope. But regardless of the cheesy delivery, the message was clear: Women deserve accessible healthcare, and Texans are willing to fight for it.

Over the next few hours, the crowd shifted from thoughtful silence to abrupting in cheers or boos as the speakers took to the stage. Among the speakers were Sen. Wendy Davis, Cecile Richards, and the event even featured speakers as young as 12 years old.

As I listened to these speakers, I couldn’t help but feel inspired by the speeches and the turnout for the event. Though this year’s event focused on recent legislation, the foundational mission of unity and solidarity still rose above all other noise. That message is what resonated with me the most, and I needed that.

Before participating in the march, I struggled with whether or not I belonged there. It might seem obvious that I’d belong just fine as a woman, but that didn’t feel like the case in my mind. I hadn’t been keeping up with the news or actively trying to understand the women’s struggles around me. Did I belong among a crowd of activists, political leaders, and people with lived experiences I even couldn’t fathom?

The Women’s March mission empowers women to claim a space within politics to promote positive social change. According to the organization’s unity principles, Women’s March strives to “create a society in which women – including Black women, Indigenous women, poor women, immigrant women, disabled women, Jewish women, Muslim women, Latinx women, Asian and Pacific Islander women, lesbian, bi, queer, and trans women – are free and able to care for and nurture their families, however, they are formed, in safe and healthy environments free from structural impediments.”

Though I didn’t understand it as I walked into that crowd, I did when I left. There is no perfect way to be a woman, and there is also not a perfect way to create change and advocate for the rights of others, but there is a way to start, and that’s just by showing up.

Needless to say, I will be eagerly waiting for next year, where I hope marching can be an option rather than a necessity. 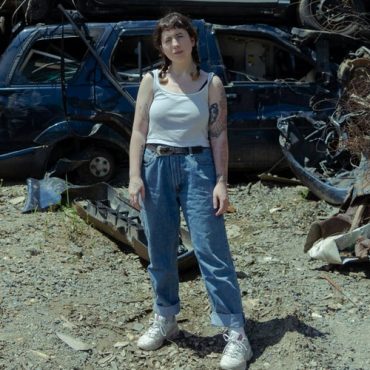