Behind the Tour with Lizzy McAlpine: New Music, Fond Memories and What’s Ahead 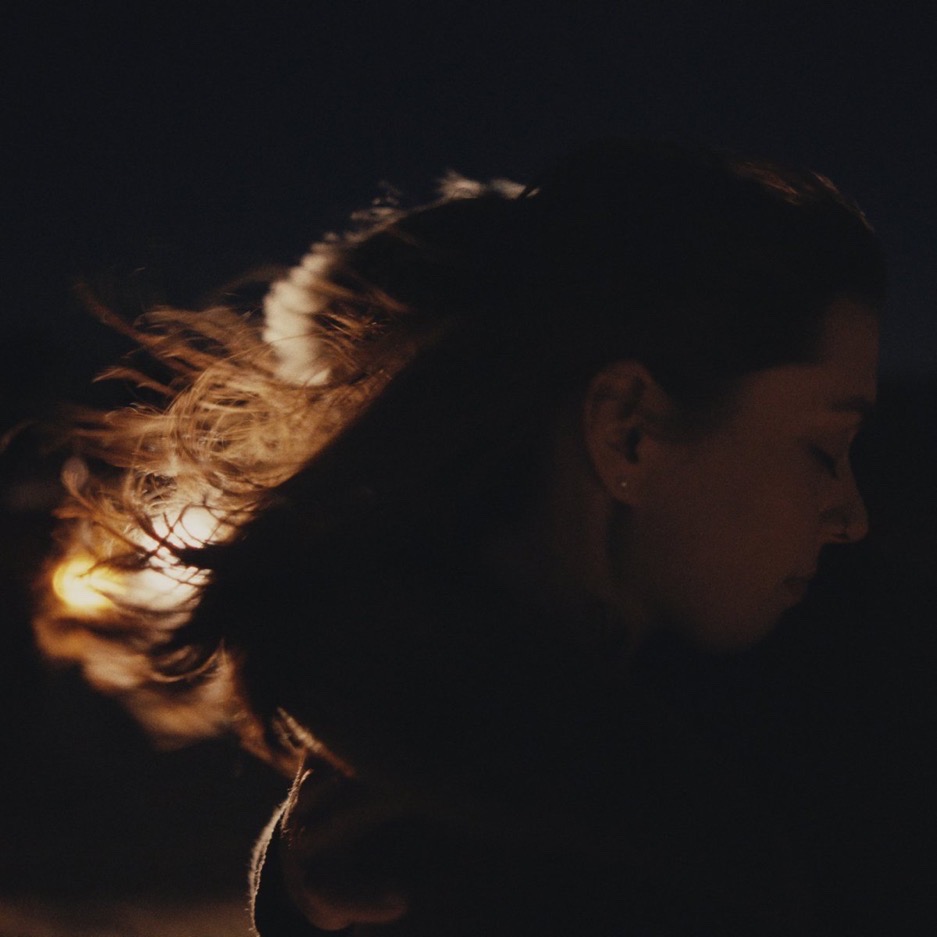 Now three weeks into accompanying Dodie on their Build A Problem Tour, it’s no secret that Lizzy McAlpine’s youthful sea of fans is only the beginning of what’s to come amid the early stages of the Philadelphia-born singer-songwriter’s career. First releasing music during the infancy of her career in 2018, McAlpine was finally able to take to the road earlier this year in preparation for her upcoming album, Five Seconds Flat. I was so grateful for the opportunity to speak with Lizzy back on February 28th of this year to discuss tour life, her creative process and even joke around about her outspoken love for the hit Fox sitcom, New Girl.

McAlpine’s first album, Give Me A Minute, was released just over a year and a half ago in August of 2020. Prior to the album’s release, McAlpine gained quite a following on TikTok; as her fan base grew, as did the anticipation for the debut album. As someone who happened to be an early onlooker during that stage of her career, I’m not ashamed to admit I was a bit star-struck when I heard the chime that accompanied her entrance into our scheduled Zoom Interview.

I tried my best to remain cool as I nervously withheld the urge to immediately fangirl about how excited I was to see her live in Austin on March 10th. Instead, I began our brief interview by asking about what the tour had been like so far, as well as how she felt about only having a band on stage with her for select shows.

“Um, Yeah! I mean it’s interesting because- so we only have the band for six shows.” she said, “So I started, like, the first week and a half by myself and then we did a couple of band shows and now I’m solo again until the last three dates of tour. It’s interesting.” she continued, “Like, performance-wise, I prefer being by myself because I can just, like, do whatever I want and it’s more freeing.”

While she had her answer close at her side, it was quickly followed by her praises of Ryan and Will, her accompanying drummer and bassist. “It’s way more fun to be traveling with a band because you can, like, hang out with people, you know?” she laughed.

Conveniently released the Friday before our meeting, McAlpine’s newest single “Reckless Driving” was only the latest addition to three other tracks preceding the upcoming release of her second album, Five Seconds Flat on April 8th, 2022.

Though the precision and skill of McAlpine’s songwriting was nothing new to her loyal following, what did spark my interest was the development of each song’s complimentary music video. I was eager to not only hear about her creative process, but to learn about what went into a day of filming. She spoke very highly of Gus Black, who was responsible for directing and shooting the videos according to her vision.

“Honestly, like, I saw [Gus Black] on Instagram because he had worked with my friend a lot,” she said, “I literally had this idea for the short film and I just DMed him and messaged him like ‘Hey, wanna work on this with me?’ and he was so amazing.” She then went on to say, “I came up with this concept and I wrote the whole script. I made Pinterest Boards… Google Slides. It was really in-depth, and I had the whole concept planned out before.” she continued, “He was very… game to, like, do all of it. It was really fun!”

Though she spoke very highly of her experience so far opening for Dodie on Build A Problem, she seemed even more thrilled about what’s to come. With their shared tour coming to a close at the end of March ushering in the release of Five Seconds Flat at the beginning of April, it feels only natural that her first headlining tour would be next.

In terms of future collaborations, McAlpine hopes for the chance to work with the queen of indie rock herself, “but as far as collaborations- I mean, like, Phoebe [Bridgers] is up there, of course!” She later went on to mention how “Sara Bareilles has been a huge inspiration; it would be amazing to work with her in any capacity whatsoever.”

And I know no one asked (well I mean, except me), but I just had to conclude our interview on a note that rocked bangs and dressed in Twee. “I guess I did have [one last] silly little question,” I said, “I know you like New Girl-“ McAlpine quickly shifted in her chair to lean towards the Zoom camera with an interested “I Do!”

I laughed nervously as I queued up what seemed to be the most important question of the evening, “Who is your favorite boyfriend of Jess, besides Nick?” I asked. McAlpine proceeded to slouch down a bit, taking an invested, thoughtful stance. After a beat, she laughs and says, “That’s a good question!”

After some further banter, I can confidently report that Lizzy McAlpine is quite the Genzlinger Gal, making her answer the perfect lighthearted way to end our time together. 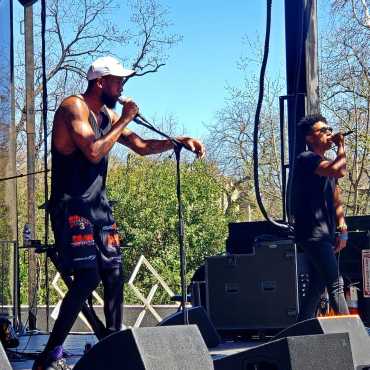 C.J. Okeke Music Journalist For my first outing at SXSW, I decided to start with an event that featured a local rap group called Blackillac. The live performance was hosted by the Black Fret and GSD&M at their outdoor day party in downtown Austin. Black Fret is a nonprofit organization that promotes popular music and believes it to be an art that should be supported.  They were the second act […]