Billy Strings: The Next Greatest Guitarist to Ever Live 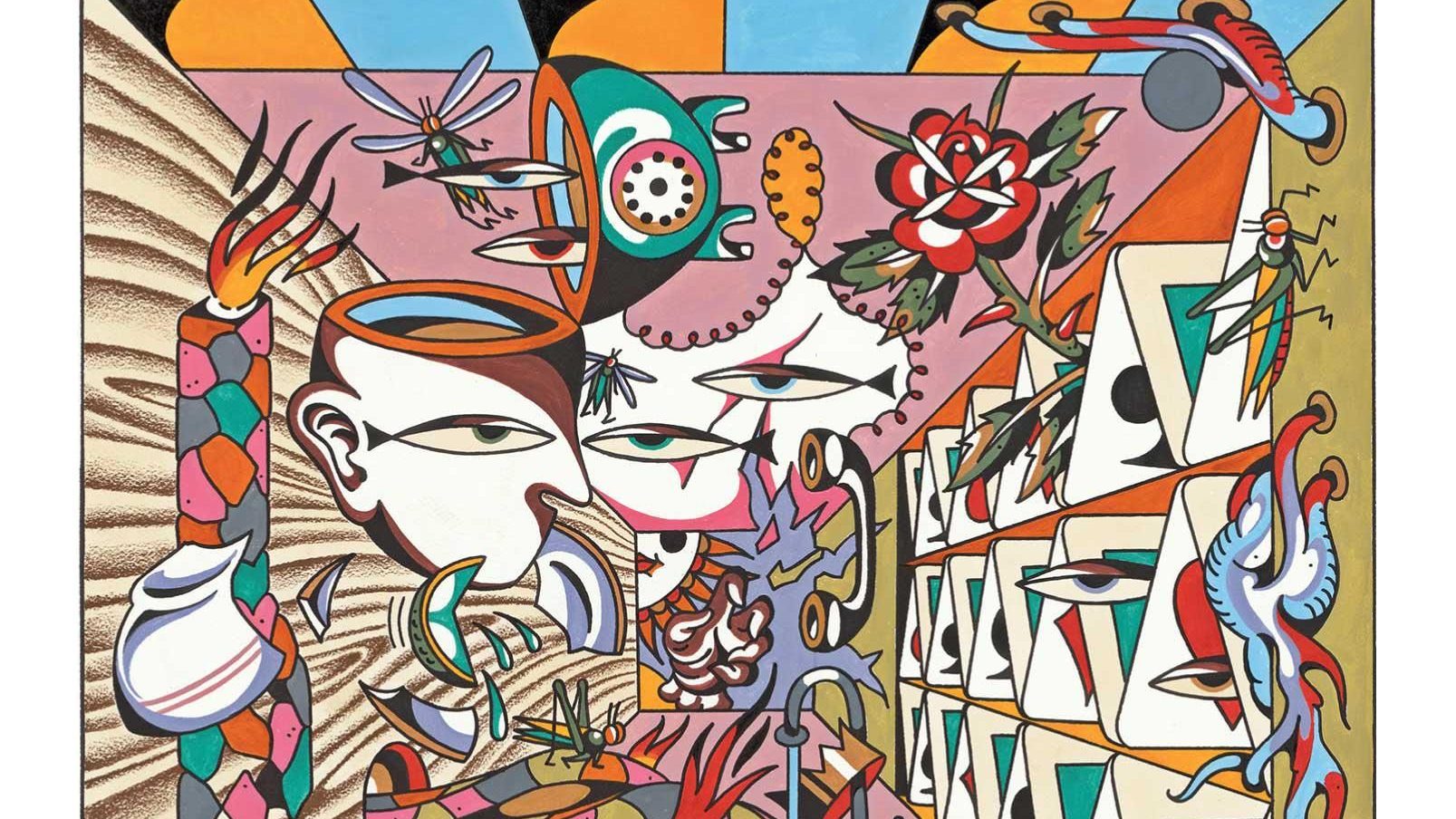 What if I told you the greatest guitarist to ever live was alive right now?  I would also say he’s just getting started. The living legend I am referring to is none other than William Lee Apostol, better known by his stage name, Billy Strings.

You might also be surprised to hear that in this day and age the greatest guitarist alive would be playing bluegrass music. Even as someone who grew up going to fiddle festivals and listening to bluegrass, I never expected such a star to come from the genre in 2022, but Billy Strings is the real deal and destined for greatness.

Strings’ talent isn’t limited to the style of bluegrass. His first endeavors in live music performance were for a heavy metal band starting in middle school. It would be at a heavy metal show where his gauge was ripped out of his ear. Shortly thereafter, he would return back to bluegrass as his primary style of play. Despite no longer playing heavy metal for audiences, String’s often credits his time with the genre as to why he can play his own music so fast and hypnotizing.

No matter the stage, String’s was born to put on a show incomparable to anyone else on the guitar. Whether it be on his newest, nearly sold out, tour alongside Post Malone or a video taken by someone in a music store years ago of String’s and his father shredding, Billy has always been ready to not only perform but impress even the best of guitarist.

It was actually his father, Terry Barber, who introduced him to both bluegrass and heavy metal at an early age. Barber an amateur musician at the time, but a top-notch guitarist nonetheless, taught him all types of music on the guitar. Everything from bluegrass picking legends like Doc Watson, Bill Monroe, and Lester Flatts as well as much heavier riffs like Black Sabbath and Jimi Hendrix. This base of bluegrass guitar legends accompanied with his progression into heavy and psychedelic rock has shaped Strings and inspired him to create some of the best pieces of music ever written on guitar.

Billy realized he could use what he learned on the guitar to get the attention of his family. His parents would often host parties in his childhood home, family and friends drinking and smoking until the early hours of the morning, and a very young Billy would play his guitar to entertain the crowds. This is where his aunt Mondi awarded him the nickname Billy Strings. He would go on to use this name at open mic nights around his hometown before eventually moving to Nashville to continue his pursuit of stardom, and the name followed.

My first introduction to Strings was in a video recorded in 2012 by some buddies of his in a basement and posted to YouTube. Strings sit there riffing on his guitar with his pearl snap shirt and combed hair as his buddies encourage him to play his new song. He hesitates for a moment before bursting into a Flat-picking rendition I could hardly believe was being played by someone so young. His friends stand in stoned astonishment as he picks and sings his heart out to what is now one of his most popular songs in “Dust in a Baggie.”

The song is written with some of the most intricate, and fast runs on the guitar paired with a quick and steady rhythm to hold the song together. It’s impressive to see a 19-year-old be able to play a song of that caliber let alone write it. As for the lyrics, Strings does an excellent job of speaking from home as well as connecting with so many by telling the truth of small-town America and its problems with drug addiction, poverty, and boredom.

At this point, Strings is far from just a YouTube sensation. This past year he was awarded his first Grammy award for the best bluegrass album for his work Home. When speaking about what the award means to him he says it just gives him the confidence to take control of the recording process the same way he does with songwriting.

Billy Strings band consists of banjo player Billy Failing, Jarrod Walker with the mandolin, and Royal Masat on the bass. Their style and the music they play is best explained by Strings himself in an interview with Tattoo.com describing the group as a “progressive bluegrass band with some psychedelic features.”

The group has some of the trippiest bluegrass music I’ve ever heard, especially “Guitar Peace,” and I grew up on the Grateful Dead. A group, Strings, attributes as inspiration for the group and their music, specifically their live performances in the way they jam and explore their instruments and songs on stage in front of the audience. Including, but not limited to Strings and Walker dueling back and forth on the Guitar and Mandolin from opposing balconies mid concert. Artistry with the guitar on the same level as Tony Rice and showmanship reminiscent of Jimi Hendrix.

Billy Strings wasn’t afraid of the moment when he was six years old playing at his parent’s parties and he’s not afraid now on the biggest stages in music. Billy has always been ready for these moments and now he’s making the most of them. Learning bluegrass and heavy metal from the greats thanks to the teachings of his father, accompanied with the work he has put in since a young age has him on projection to one day be the greatest guitarist of all time.