Bobcats Fend off a Roadrunner Rally 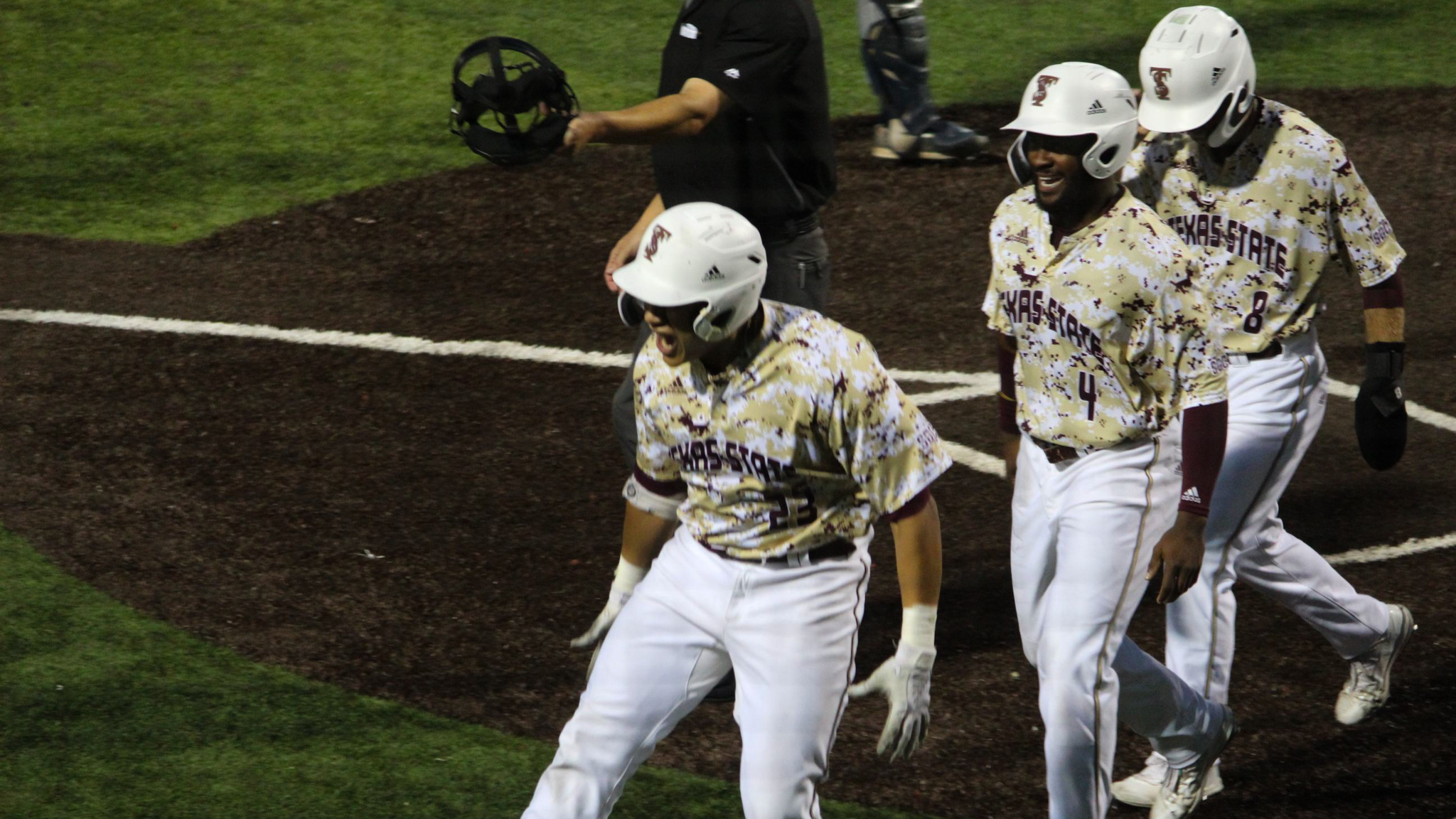 The Texas State Bobcats (29-9) competed in a mid-week matchup against their I-35 rival, the UTSA Roadrunners (24-13), in a 14-12 victory for the Bobcats. It was an emotional roller-coaster of a mid-week game.

“I got to catch my breath.” Head Coach Steven Trout said, ” I went from very comfortable to being very nervous there in the ninth. But a win is a win right, you find a way to win.”

The game started well in favor of the Roadrunners as they put up two runs off three hits in the top of the first. However, the Bobcats soon answered quickly to make it a 2-1 ballgame.

Both teams were unable to get anything going in the second inning. In the third inning, Texas State gave up one run to the Roadrunners but was able to get three runs thanks to UTSA pitcher, Ryan Beaird, as he walked in two runners and brought in another with a wild pitch to make the game 4-3.

The fourth inning is where the Bobcats took control of the game scoring seven runs off six hits while holding the Roadrunners to another scoreless inning. Jose Gonzalez had a game-opening three-run home run in the frame, paired with RBI hits by Dalton Shuffield and Cameron Gibbons to propel the Bobcats to an 11-3 lead.

The fifth inning was quiet for both teams as neither recorded a run with UTSA having the sole hit of the frame. The sixth inning was similar to the fifth with both teams giving up just one hit.

The seventh inning is where things started to get a bit interesting. UTSA plated two runs off four hits while leaving two runners on base to make it 11-5. This cut the lead to six, which is still a decent lead, but not as substantial. Texas State would then answer UTSA by scoring three runs off three hits to extend the lead to nine and bring the game to 14-5.

The Roadrunners failed to carry their momentum from the seventh into the eighth inning, as they came away with only one hit. Texas State was also unable to make any progress going in the eighth inning.

The ninth inning started average with Texas State up by a good margin. Coach Trout decided to switch out most of the Bobcats’ personnel to give the bench players some playing time, and UTSA took full advantage. The Bobcats sent out freshman pitcher, McCray Gann, who only pitched two total innings on the season entering the contest. Gann was sent in for his second appearance to try and finish the game out for them. He would allow four hits and two runners to score, diminishing the lead to 14-7.

Texas State would bring in Tony Robie, with bases loaded, to try to close the inning out, but after an error allowed two runners to score, the game sat 14-10. Texas State would bring in closer Tristan Stivors, and with bases still loaded, he walked a runner and allowed a hit bringing in two scores. In a nerve-racking moment with a three-two count, bases loaded and the chance to end the game or add another run on the board, Stivors got the final out of the inning to get the save, ending an almost amazing comeback by UTSA, and giving Texas State the 14-12 victory.

“You never know which run is gonna win you the game.” said Coach Trout, “You never know with a great offensive team like that they’re gonna keep fighting and not give in.”

The Bobcat’s next game will be a three-game series against Little Rock starting this Friday at 6 p.m. at Bobcat Ballpark. 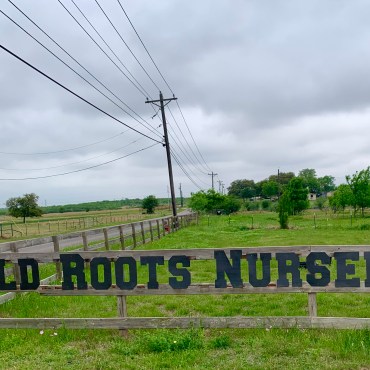 By Hannah Walls Web Content Contributor Despite the general aesthetic of having a literal jungle in your living room, plants make great companions that clean your air, brighten your mood, and force you to finally shake the dust off your blinds and let some natural sunlight in. With the warm weather creeping in, now is a great time to start your houseplant addiction, or, for seasoned plant parents, continue to […]