Why You Should Let Music Enable You This Break Up Season 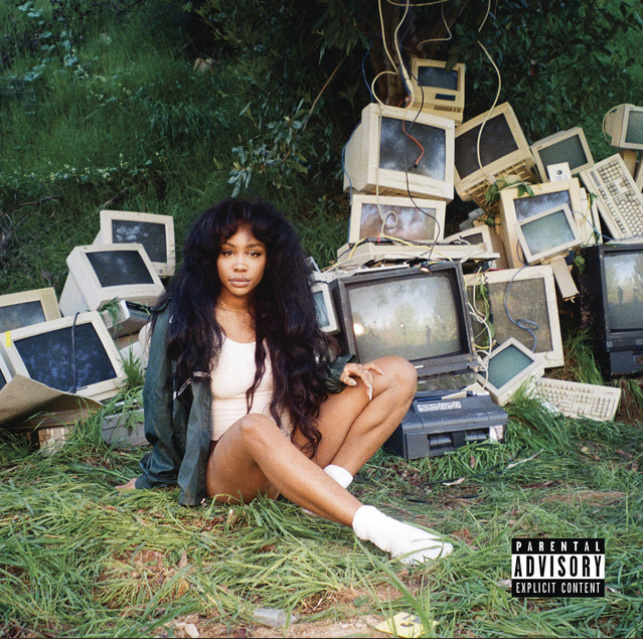 Though the Texas cedar offers itself as a convenient alibi to teary eyes and runny noses this spring, it seems as though the true culprit of the economic spike in rose and cookie dough ice cream may be slightly more sinister. With the holiday season officially over, the cyclical break-up season is upon us.

For some, the looming threat of relational stress and commitment issues may present itself as an unwelcome reality check; for those of us who have remained single throughout the winter months, however, break up season ushers in the renewal of the platonic friend group previously lost to busy schedules and date night plans.

While my bias as the ‘consistently single’ friend may seem apparent, it’s safe to say I look forward to break up season all year; though I am delighted by the thought of having a single group of friends to hit The Square with as summer is approaching, I still feel sympathy for a friend’s significant loss nonetheless.

Although I don’t grieve the loss of significant others that look like randomized Grand Theft Auto characters, I do feel responsible for assisting my friends through emotional hardship; after workshopping some ways I could offer my services in troubling times, I decided there could only be one way I could fast-track emotional healing: by making the most gut-wrenching, heart-shattering, deeply miserable playlist known to mankind.

Despite my ideology being that emotional purging through music is the best way to speed run growth post-breakup, I’m sure my therapist would say otherwise; that being said, I spent an unreasonable amount of time constructing a mix of tracks that take me back to the days that I, too felt my perception of love become irreversibly tainted.

Just about any artist can put out a ‘sad’ song- though there are only a select few that have perfected it. My arsenal of emotionally tormented musicians seems to be, most consistently, made up of a varying selection anywhere from Radiohead to Frank Sinatra; among the more obvious contenders that narrate the soundtrack of a desolate soul tend to be “Sparks” by Coldplay, “K” by Mac Demarco, and all of Harry Styles’ debut solo album.

The first 19 songs of this aforementioned playlist are intentionally, inconsolably depressing. After accumulating the appropriate balance between reminiscence and remorse, I strove to finish out accordingly with anger, apology, and regret- the pillars of a classic split-up. In addition to the emotion, I wanted to flow between an appropriate variation of genres to make my mash-up as accessible as possible (while still maintaining consistent flow from beginning to end.)

Whether you’re someone who enjoys sitting alone in a dark room or belting lyrics during a late-night drive, I hope my attempt at versatility in this playlist finds you well. Though the memory of my last “BIG” breakup is now hazy in my mind, listening to the arguments and conflicts my closest friends have recently experienced reminds me that the only thing worse than being single is feeling alone with a significant other.

If there is one thing I have taken from breakup season this year, it’s that dating in your twenties is exhausting. Unfortunately, it seems the consistency of today’s dating world may be inconsistent. Despite the highs and lows of ‘situationships’ continuing to wreak havoc on the modern-day romance, I’ve found the only reliable love stories to be the platonic ones. Whether the 2022 breakup season has you thrashing and crying or plotting articulated revenge, rest assured the rag-tag team doubling as your support system will be there in any way they can.

Listen to my breakup playlist on Spotify! 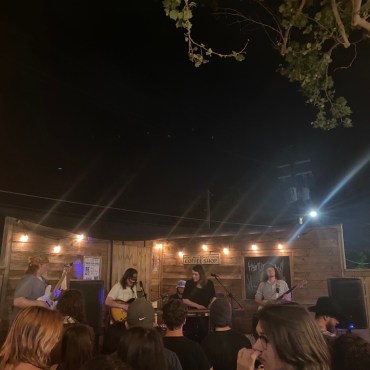 By Avery Viers Music Journalist With the surplus of *activities* that were available to the residents of San Marcos this past Wednesday, you may have missed some of the live shows planned to celebrate the happy, hazy holiday. With just a $7 cover fee, Lazydaze Coffeeshop hosted their "Lazy 4/20" event in their backyard lounge area, complete with an outdoor stage and other local vendors joining in the celebration. Forming […]