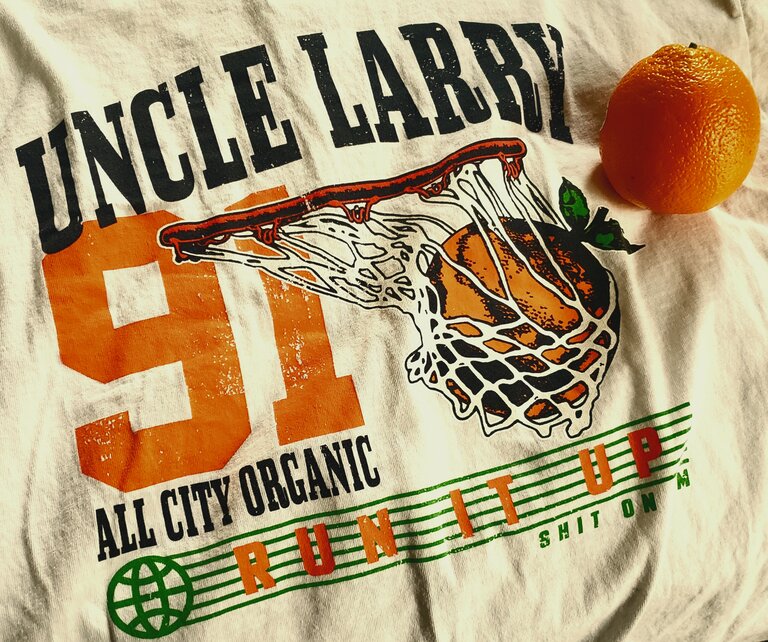 It’s not a surprise that most people have a special selection of favorite musical artists. Whether pop, rock, rap, indie or the numerous other musical genres out there, I’m sure that you can think of a select few artists that you deem to be your favorites out right now. For this article, I want to highlight a personal favorite of mine.

Larry June, a west coast rapper from San Francisco, has been in the music business since 2010. June’s music brings that original 90s San Francisco bounce to the new era. June’s style also switches up at times and applies the essence of Atlanta trap music. It is a great combination. One that has served June well and has gained him an audience that waits to hear which style they will receive on any given album.

During June’s first 4 years of rapping, he hardly received any attention from labels. In 2014 he released his first project Route 80 backed by Complex Entertainment. With the exposure from Complex, Larry June acquired a deal with Warner Records. However, according to June, the label did not show much interest in his music, and he only released one mixtape, GoodJobLarry in 2015. This was my introduction to Larry June.

Taking his career into his own hands, June took a break from recording and instead toured with other new musical acts, opening for artists like Post Malone and SmokePurpp. In 2016, June came out with two projects, an EP titled Larry and a mixtape titled Sock It to Me. Both were released through the independent platform DistroKid.

Even with the lack of support from Warner, June continued to hustle over the years. He has created a sizable fan base largely from his own promotion, touring, and streaming. June parted ways with Warner around 2018. Since then, he has released several mixtapes, EPs, singles and albums over the past few years. Now free from his previous label, June hit his stride in 2018 when he came out with Sock It to Me pt. 2, and Very Peaceful, both projects were released under his own label The Freeminded.

As a Larry June fan in 2019, if you blinked, you might have missed one of his albums. June shocked his audience when he came out with multiple projects in the same year. Beginning in February and concluding in November of 2019, June released 5 albums, Early Bird, The Port of San Francisco, Mr. Midnight, Out the Trunk, and Product of the Dope Game. His productivity set him up for success before the pandemic hit in 2020.

One might think that something as significant as a global pandemic would halt the productivity of a musician. Not for Larry June. In 2020, June mirrored his efforts from the year prior and came out with yet another stream of projects. Spanning from January to December, June fed his quarantined audience by releasing a string of albums and collaborative projects including Game Related, Cruise USA, Adjust to the Game, Keep Going, Cooks and Orange Juice and Numbers. June recorded many of these projects in his home studio.

The amount of productivity is a major reason why Larry June has seen the success that he has without being signed to a major label. He continues to produce music at a relatively high volume. The special ingredient to his success is that June keeps his style virtually the same. This might sound like a bad thing. On the contrary. June knows his strengths and the sound that keeps his audience coming back.

If Larry June goes by the saying “stay in your lane” he does so while driving an arrangement of different cars. June shows variation and versatility by working with many different producers such as Harry Fraud, Cardo, The Alchemist, and Cookin’ Soul. This allows him to switch from the smooth San Francisco sound to a more trap sound which he has dubbed, after himself, “Trap Larry.”

I attended a concert by Larry June a few years ago and I will most surely attend another one. It was a great show and cemented him as one of my favorite artists out today. I recommend Larry June to anyone and everyone that likes smooth, quality rap, oftentimes conveying a message on how to maintain a hustle and keep doing good work. Larry June is a rising artist that personifies the independent, self-made spirit. If the saying, “you’re doing good” was a person, it would be Larry June. The only thing left to say now is, good job Larry! Numbers! 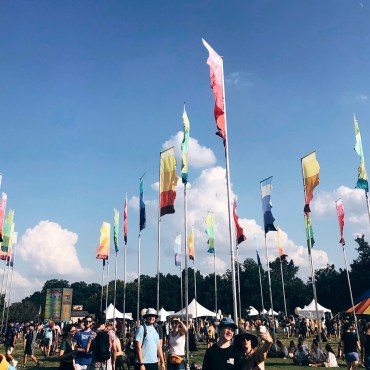 Why Music Festivals Are Worth Your Money

By Sofia Gualy Music Journalist With festival season in full swing and lineups being released left and right, my mind is fully in music festival mode. Although pricey, music festivals are a one-of-a-kind experience where you can create your own schedule, see whoever you want and experience music in a completely different way. As an avid festival attendee, I can assure you that no matter what kind of music you […]