Band of the Week: The Mary Veils 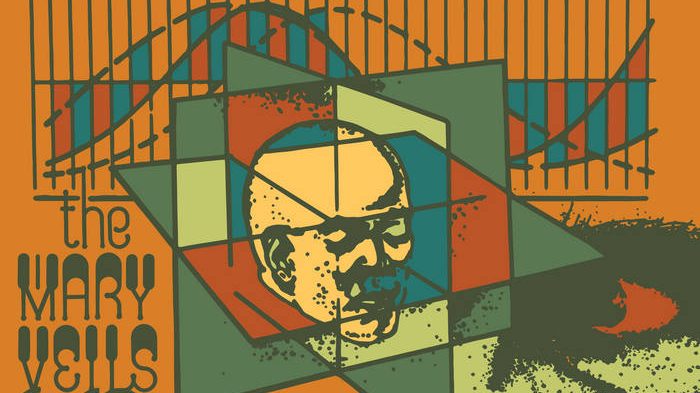 I am constantly on the hunt for new artists and albums to fit my current situations and emotions. As finals are approaching, a sense of being overwhelmed has dominated my days. To my dismay, I was having trouble finding music that matched my stress.

I was listening to KTSW while driving, as I usually do, and I heard a song that perfectly emulated my frustration about finals while also being an fun listen: “Bone Blossom Green” by The Mary Veils.

The Mary Veils is a garage rock band based in Philadelphia. Their grunge, punk sound takes after ’90s dad rock while also incorporating more modern, innovative sounds. I am obsessed with their music and am so shocked that they only have 3,395 monthly listeners on Spotify.

Brian Von Uff started The Mary Veils as a solo project and released his first album entitled Slacker Paint in 2017. It is an incredibly impressive project for a solo artist with complex, layered production. The vocals seem part of the instrumentation having a muffled sound that is barely discernible, making each song moody and suitable for a rainy day.

I have been listening to their newest album, Esoteric Hex, on repeat since its release. It is a no skip record having a consistent tone throughout that manages to have a coherent sound without getting too repetitive.

Unique from their previous release, The Mary Veils brought on new official band members and had assistance mixing and producing from well-established industry individuals, notably Cory Hanson, credited on projects by Wand and Ty Segall, and Jeff Ziegler, who recently worked with Kurt Vile and The War on Drugs.

While I enjoyed the self-made, house show energy of Slacker Paint, the addition of experienced producers creates a more nuanced, balanced sound in Esoteric Hex. The vocals are brought to the forefront while still maintaining heavy punk instrumentation and distortion.

“Follow Me” is one of my favorites and most mellow tracks off Esoteric Hex. As a more stripped-down acoustic song, Von Uff’s vocals stand out and highlight his raspy tone that reminds me of The Growlers.

“Jelly” and “Esoteric Hex” tap into their classic grunge sound, featuring simplistic drums, bass, and chords at intense volumes, reminiscent of Dinosaur Jr. And Basement. They would fit perfectly into a coming-of-age movie soundtrack, ideal for being blasted in headphones while walking to class.

I decided to check out the music video for “Jelly” and was taken on a wild ride. The video is a combination of digital psychedelic art overlaid on architectural photographs. This eclectic mix somehow matched the vibe of the song, and I am excited to see the other videos they release in the future.

The Mary Veils deserves more attention. Their first album as a full band has solidified their standing as an artist that we need to keep an eye on. I am really looking forward to hearing more music from them as they continue to explore and refine their sound. 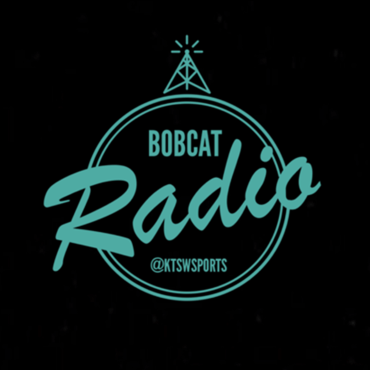 Bobcat Radio: Bobcats Fall to Roadrunners and Suns Get Another off of Pelicans

By Justin Brown, Koby Jackson, and Kayla Guillory Sports Reporters https://soundcloud.com/ktsw89_9/bobcat-radio-bobcats-fall-to-roadrunners-and-suns-get-another-off-of-pelicans?utm_source=clipboard&utm_medium=text&utm_campaign=social_sharing On this edition of Bobcat Radio, the crew of Kayla Guillory, Justin Brown and Koby Jackson discuss Baseball's fall at UTSA and talk about the Suns and Pelicans playoff series! Catch BCR every Monday, Wednesday, and Friday, live on KTSW 89.9! Featured Image by KTSW Multimedia