“The Other Side” Sound at SXSW 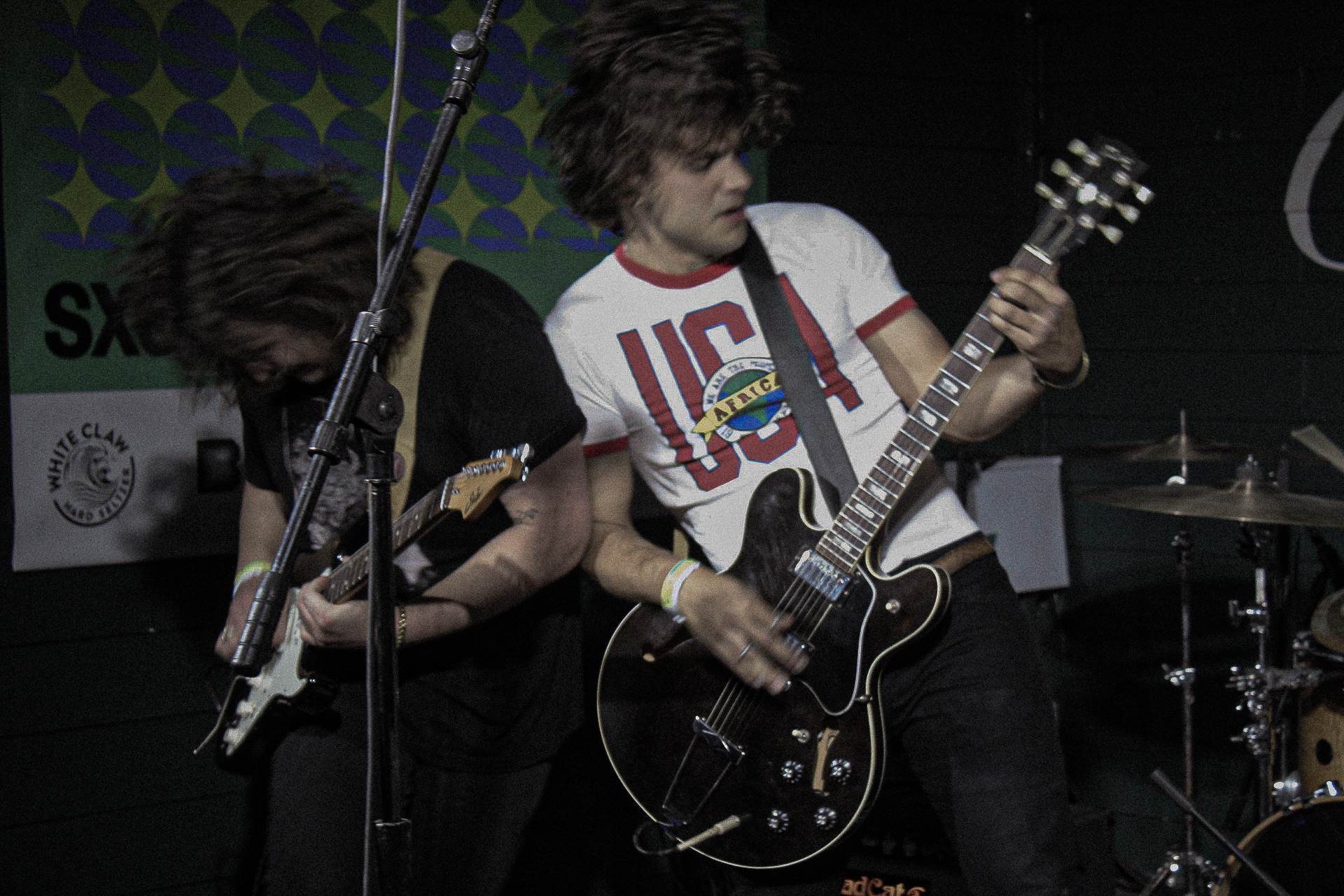 San Marcos locals and Texas State Alumni are familiar with KTSW’s sound and slogan, “The Other Side of Radio.” KTSW spins tracks you would not hear on a commercial radio station: undiscovered artists, local musicians, and unconventional tunes make for the perfect unpredictable programming – a cornerstone of KTSW’s philosophy.

SXSW’s intent to showcase up-and-coming artists coincides with KTSW’s music department, always looking out for new sounds for our airwaves. KTSW journalists and photographers explored the streets of Austin, hopping venue to venue catching show after show. As a music staff we divided ourselves amongst performances, claiming our favorite artists and venues to attend. I had the chance to see my favorite bands we spin on-air perform live, and their live performances radiated an energy that airwaves cannot sustain.

Bad Waitress kicked off a wild week of performances, shredding their guitars at Swan Dive’s outdoor patio. Falling in line with the riot grrl movement, this punk band adds a new dimension to their debut album, No Taste, with their live performance. All entertaining in their own regard, the combined energy of the band members creates a powerful performance.

Performing at the Saddest Factory Records showcase at Mohawk, Sloppy Jane’s Madison blends orchestral instrumentation with cinematic production and melodramatic melodies. Equipped with an orchestra bathed in royal blue lights to complement frontwoman Haley Dahl’s velvet suit, Sloppy Jane’s performance adds a new dimension to their image. Although you cannot beat the acoustics of recording Madison inside of a cave, seeing the individual instruments incorporated in the sound drew me into the performance and allowed me to hear elements of the music I had yet to notice.

We spin “Wilt” on The Other Side, a song written acoustically by Phoebe Bridgers. Sloppy Jane further produced “Wilt” to include cinematic chord progressions, an ethereal bridge, and Haley’s operatic voice atop eloquent strings. Carried by a steady piano melody, the sonic shift to a spacey, electronic harmony mesmerizes the crowd. Call during a request block or check out this track on your own – Sloppy Jane will be performing weekend two of Austin City Limits this year.

A fan favorite at KTSW throughout 2021 with their debut album Audio Drag for Ego Slobs, Gustaf played back-to-back sets at SXSW this year. Musician Tarra Thiessen uses gadgets stuffed in a toy box, including cans and wooden spoons to squeaky dog toys and a whistle. If anything communicates KTSW sonically and through performance, it is Gustaf.

I had the opportunity to see Gustaf at Antone’s and a few days later, after experiencing their energy and wanting more, at Valhalla. A dark bar with low ceilings in a narrow building, Antone’s cinematic red curtains backgrounding the stage create an environment void of distractions. With the spotlight on Gustaf, vocalist Lydia Gammill exudes a confident, careless attitude, captivating the crowd while encouraging their participation in singing along. Transported to a pub with a circular bar extending from the entrance and through to the stage, Valhalla Tavern packs their crowd into a dark room, allowing the music to subsume the audience. Gustaf’s energy picks up with each performance they put down.

Both “Book” and “Best Behavior” air on KTSW – tune in on your radio or mobile device through the TXST app and call to request Gustaf!

Rocking a cowboy hat as a tribute to the Texan crowd at Empire Garage, Pom Pom Squad’s Mia Berrin pairs a mini skirt with black platform boots, preparing the crowd for the formidable feminine energy encapsulated within Death of a Cheerleader.

Despite the Texas heat and the hectic schedule of SXSW, Pom Pom Squad delivered an energetic performance with steady bass lines and an intricate ensemble of drums and electric guitars. Pom Pom Squad’s sound varies from powerful rock with heavy instrumentation and piercing vocals, to melodic ballads spotlighting Mia’s voice. Throughout the many sonic styles of Pom Pom Squad, Mia’s intentional lyricism lingers throughout each track.

KTSW showcases the softer side of Pom Pom Squad, airing “Be Good,” a melodic track balanced with strings and horns, backed by a steady percussion laying the lullaby to rest.

The Thing With Feathers at Augustine

I wrapped up my week at SXSW with a set by The Thing with Feathers at Augustine. The dark emerald and grayscale wood backgrounded the rock boy band fronted by David Welsch, placing the audience within the garage sound of the band. The camaraderie between the bandmates illuminates throughout their performance, creating an inclusive environment that made the audience feel involved in the performance.

KTSW spins “Lights Down Low” from TTWF’s debut EP Sundays in the South. This track is emblematic of the college garage rock sound, incorporating steady drums and energetic guitar solos.

Experiencing the music we spin at KTSW live added a new element to the experience of being a music director. With the opportunity to play up-and-coming artists, it only makes sense that such a wide variety of KTSW artists performed at SXSW 2022. Not only did I discover new music while in between the scheduled shows on my agenda, I discovered a newfound appreciation for my favorite artists from KTSW’s library.

I am still living vicariously through my SXSW experience – join me in reminiscing with a playlist of my favorite acts: https://open.spotify.com/playlist/2bXrqsVjkYj8wPaflrsRCq?si=15e4fc1573bb4d2c 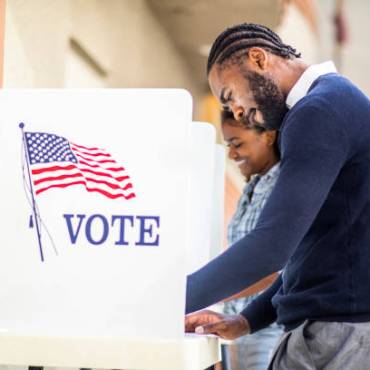