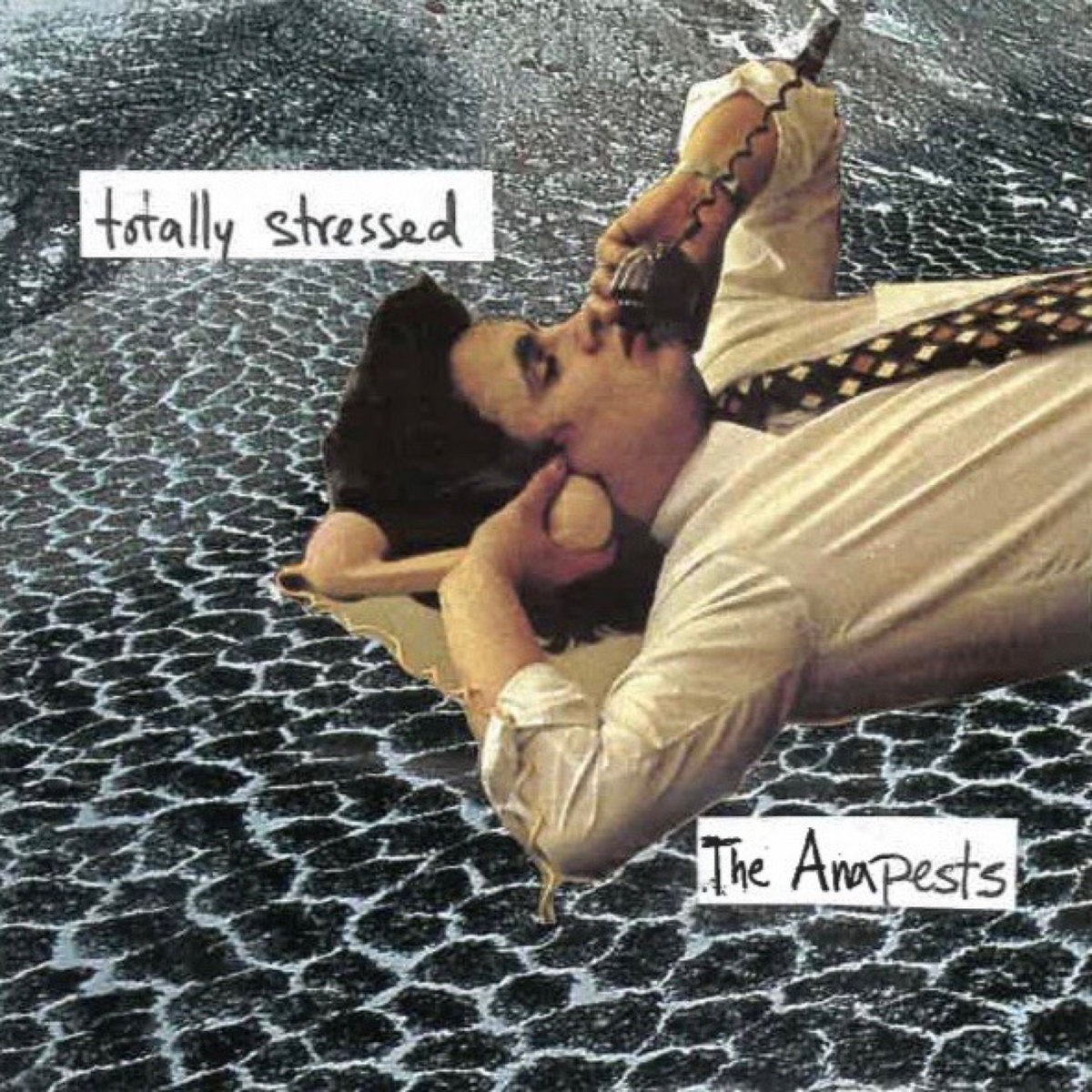 Kicking off with the steady and speedy guitar followed by slow and soft vocals, The Anapests begin their 2021 album “Totally Stressed” with the song “On Plunging a Toilet.”

The Anapest will be performing at the monthly KTSW Third Thursday event at The Porch starting at 9 p. m. The band is devised of three members: Lance Higdon on percussion, Paul Johnson on the bass and vocals, and Timothy Warlow on the guitar as well as vocals, too.  And because of their upcoming performance, it’s only right to write them a killer album review.

Before even pressing play on the first song, the album cover tells you what you need to know about their central theme. The cover appears to have a photo of a young Penn Badgley (starring in “Gossip Girl” and the Netflix series “You”) holding a phone on each ear. Okay, got to admit, having two conversations at once is pretty stressful. Then the audience’s eyes are drawn to the writing of the album and band names. “Totally Stressed” with no capitalization – okay, that’s pretty mellow. “The Anapests” have a darker, more scribbled lettering, but only for “The Ana,” while “pests” looks slightly different. Okay, my OCD is sounding small alarms, but nothing major. But the background takes the cake; this unidentified array of hole shapes can bring out anyone’s tropophobia causing them to become… drum roll please… totally stressed.

Moving on to music, the band likes to consider their genre “landfill rock” due to its’ inspiration drawn from different types of rock. Some of those genres include post-punk, grunge, and emo.

The opening of the album is… interesting. Most people wouldn’t guess, based on the sound, that the song would actually reflect its’ title, “On Plunging a Toilet.” The song is an artfully crafted to mean exactly what the title suggests – THE SONG IS ABOUT PLUNGING A TOILET. This song has vivid imagery about the source of the problem, the reason for it, and the direct cause of the clog.  Overall, I think this song is a perfect beginning to the trainwreck of being totally stressed.

The next song on the album, “Deeper Hidden Meanings,” cranks the stress levels up from minor inconvenience to life altering stress levels. There are lots of questions from the narrator to someone of value in their life, and the questions shows a great portrayal of what’s it is like to have anxious thoughts. It almost felt like the song way a pathway for the five stages of grief.

Overall, the album has really great (and hilarious) ways of bringing out the central theme of different types of stress, and the sound was really able to incorporate and enforce those words. I think this album had a lot of thought put behind the poetry of the lyrics and the overall subtlety of its’ delivery. If the lyrics goes right over the audience’s head, chances are the sounds help to create a small sense of stress to allow the band to get their message across. 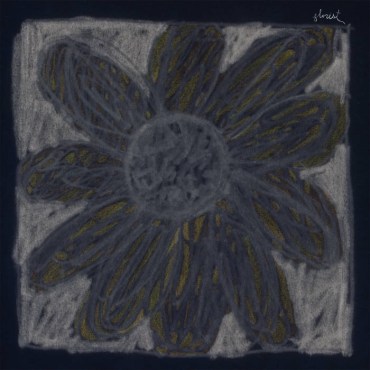 Clara Blankenship Music Journalist   As summer winds down and busy schedules begin, I am left with mixed feelings. There is a beauty in a season ending, how the Earth shapeshifts in a stunning yet melancholy way. Florist’s self-titled album release gorgeously captures this natural dissonance. Florist, a project consisting of Emily Sprague, Jonnie Baker, and Rick Spataro, released their 4th album on July 29. The self-titled work clocks in at an […]