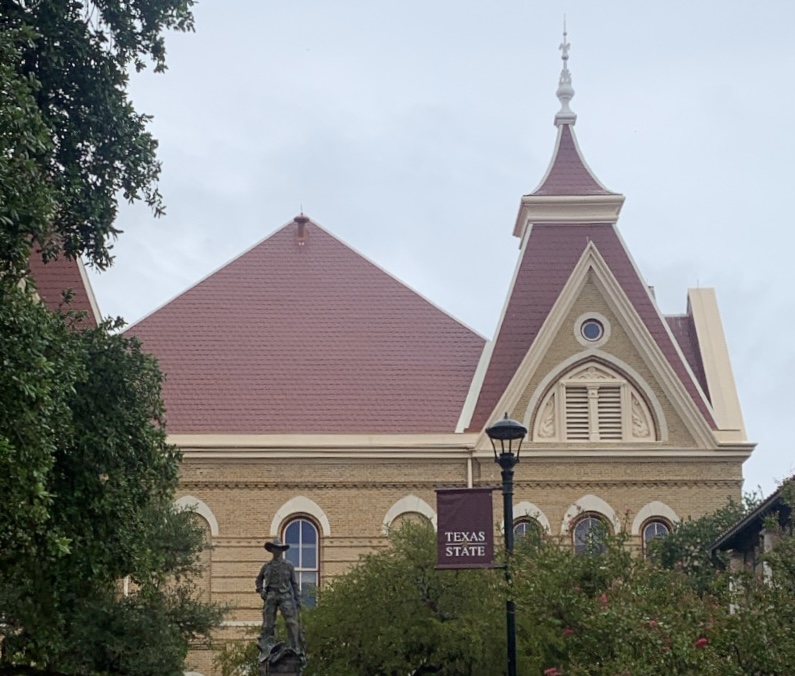 Texas State University (Texas State) set a new preliminary record for freshmen enrollment with more than 7,590 incoming students for the fall 2022 semester. Furthermore, President Kelly Damphousse announced that the university’s retention rate increased to 81% at the 2022 Convocation Address to Faculty and Staff.

The freshman enrollment increased 14% over the previous year’s size which was 6,625, the previous incoming freshman record. The enrollment numbers will be finalized on the 12th day of the fall semester.

The number of freshmen that were in the top 25% of their high school class has also increased by 26%. This number may increase even more since Texas State has committed to offering assured admittance to the top 25% ranked students from each high school beginning in 2023.

The number of first-year applications and first-time undergraduate and graduate students has also increased. This year there were more than 34,000 applications which surpassed the record of 32,686 that was set in 2020. Likewise, there are currently 11,322 first-undergraduate and graduate students, setting a new record and surpassing 11,000 for a second consecutive year.

Last year’s freshmen retention rate was at 77%, meaning that percent of the 2021 freshmen have continued to their second year of college, the increase to 81% is due to an increase in scholarship funding.

The university has put $50 million into scholarships and financial aid over five years; stemming from the strategic actions of the Student Success Executive Committee and faculty and staff in the university, according to President Damphousse.

In his Convocation Address, President Damphousse said that his goal is to further increase that retention rate to or past 85% by 2025.

To do this, he is establishing the Presidential Commission on Student Success. The commission will focus on graduation rates, enhanced enrollment, student engagement, and realistic steps to reach an 85% retention rate.