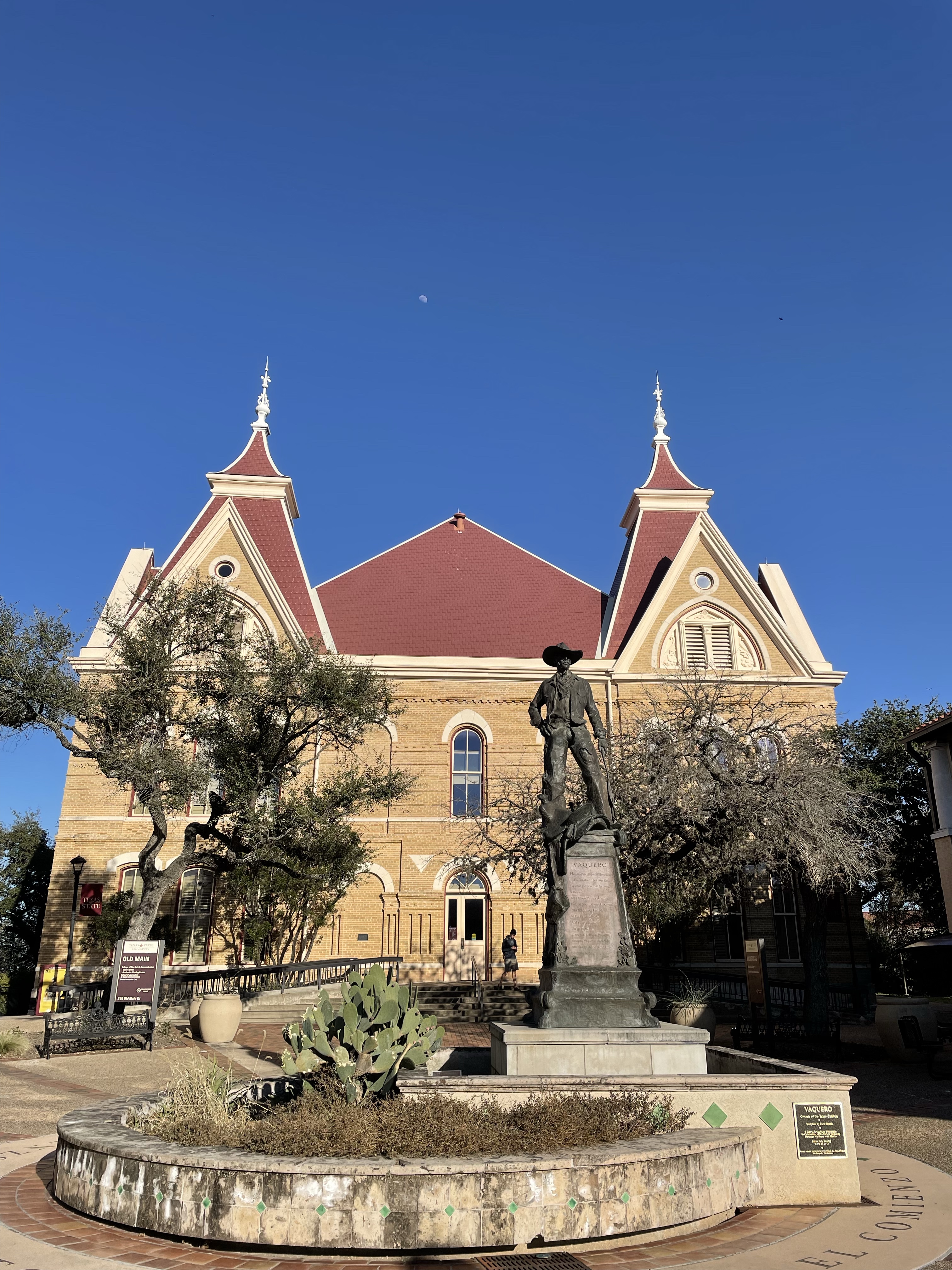 Students are being housed at over 100% capacity due to Texas State’s record-setting freshmen enrollment this semester.

The university temporarily housed students off campus in a local hotel and filled dorm rooms over the usual occupancy limit. Likewise, Resident Assistants (RAs) are now assigned new residents as roommates in some dorm halls.

The Texas State Housing Policy requires all freshmen to live on campus for their first year at Texas State, with a few exceptions. This is because the university wants its students to get the most out of the college experience. However, with more than 7,590 freshmen enrolled for the fall semester, Texas State’s dorms are at maximum capacity.

Some students were temporarily housed at a local hotel off campus. On August 28, 2022, President Kelly Damphousse said on Twitter he and his wife met with these students to touch base with them and that the university was working on finding a place for them on campus.

“We are down to just a handful of freshmen living in a local hotel while we find more space for them on campus,” Damphousse said in the tweet. “Great to hear that they are adjusting well!”

Freshman Luke Del Toro said that the university informed him that he would be switched from a double-occupancy room to a triple-occupancy room before moving in. Del Toro is living in one of Texas State’s super suite dorms in San Marcos Hall. These dorms are meant to house two to four people, but Del Toro’s suite is shared by five students.

“There are five people total and honestly, my living experience hasn’t been awful, but I never received a desk and a chair,” Del Toro said. “I have been studying at the library.”

According to Texas State’s Resident Assistant Organizational Committee (RAOC), this situation also puts both the RAs and resident roommates in uncomfortable positions. RAs are partially compensated through free room and board and are usually given a room to themselves. This cuts the RAs’ housing compensation in half.

“RAs are now expected to be on the clock at all times, even within their own living spaces, and residents sharing a room with RAs are denied privacy which all other residents rightfully expect,” said the RAOC in its petition.

The RAOC started its petition in hopes that the Department of Housing and Residential Life recognizes that forcing RAs and residents to live together is unfair and that they should not accept so many new students and require them to live on campus if space is unavailable.

“It is our opinion that this decision to force RAs and residents to cohabitate violates the mission statement of DHRL to provide welcoming inclusive living communities for our diverse student population that foster academic success, campus engagement, and personal development,” the RAOC said in its petition.

To learn more about the petition, visit the Resident Assistant Organizational Committee’s Twitter. 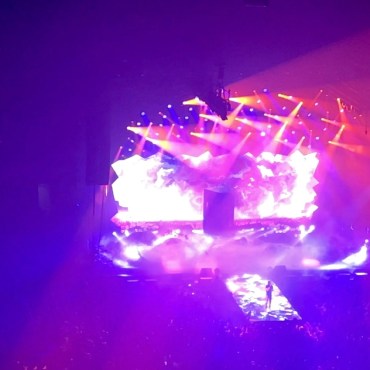 Concert Review: Kid Cudi Takes Us To The Moon

Kenlie Golleher  Rap Music Director   Cleveland-rapper Kid Cudi has crash-landed right here in Austin, Texas for the 10th stop on his 2022 To The Moon World Tour. This will be his fifth concert tour and first-ever arena tour. Aside from his appearance at Austin’s SXSW film premiere earlier this year for his 2022 slasher film, “X,” this will be the first time he has returned to Austin for a concert […]