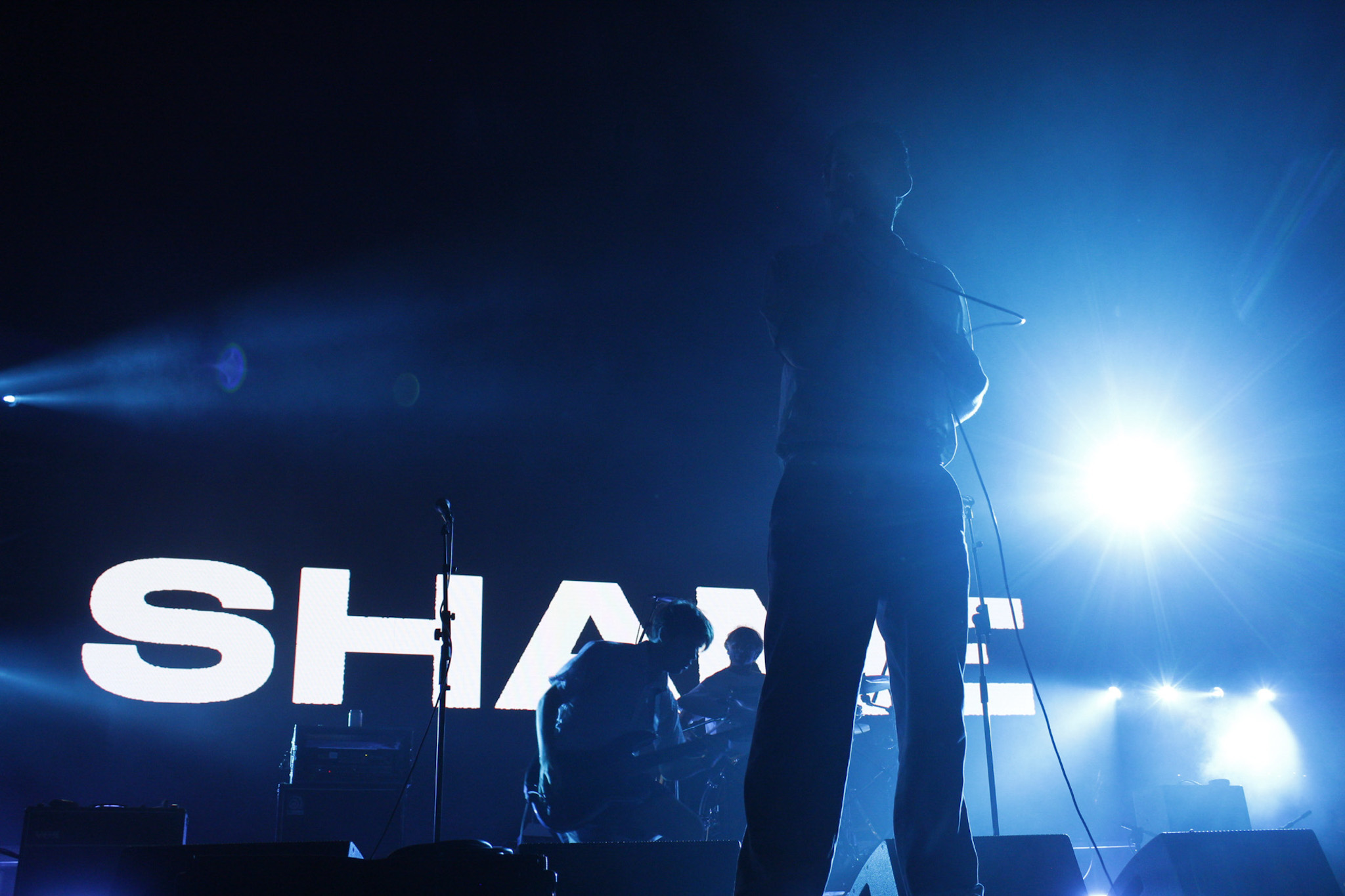 If you read my latest concert review, you know that I spent my summer studying in Ireland. I took a bus ride from Cork to Waterford to camp at the Curraghmore Estate for the All Together Now festival. I picked up a pop-up tent in the city and headed to the bus station to experience a festival out of my home country.

Think Austin City Limits (ACL) but the high is in the 60s and the scenery is green, hilly, and gloomy. The festival spanned acres of camping grounds, with general to boutique options, and festival grounds of food trucks and stages underneath big top tents.

Once in Waterford, the Curraghmore Estate is a 45-minute bus ride into Portlaw, placing you in the midst of the Irish countryside to enjoy live music over the bank holiday weekend.

Upon my traveling to Ireland for the summer, I researched Irish bands to get myself accustomed to the musical culture in Ireland and prepare to catch as many live shows as possible. Although the live scene I experienced does not hold a flame to the lovely and musical Austin, TX, ATN supplemented my withdrawals from live music. I familiarized myself with Soda Blonde, New Dad, Sorcha Richardson, and The Murder Capital, who performed at ATN. Additional UK acts attended the festival as well, making for an international experience devoid of American influence. Perhaps because of the caliber of the artists performing, the crowd at ATN seemed much more docile than festival crowds I have experienced in the states. The focus was on the music, not the experience of the crowd.

I pitched my tent atop the lush Irish grass and made my way to the festival grounds to experience the energy of the festival’s resurgence. In the middle of the grounds, a Ferris wheel allows viewing of the entire festival.

I made my way to the first set of the day at the Road To Nowhere stage housing rising artists, where Sinead O’Brien captivates the audience with an avant-garde performance. Sinead employs a musical style emphatic on vocalized lyricism and stage presence. O’Brien’s performance can only be classified as a “mic drop-“ she leaves the stage a polished graveyard for the next performer.

On the main stage, Soda Blonde performed their classic indie sound. Their energy evokes the nostalgia of millennial indie folk, fronted by Faye O’Rourke in timeless attire. Their 2021 debut album, Small Talk, exhibits pop choruses fueled by folky, acoustic instrumentals. Soda blonde embodied an enthusiastic, optimistic set on the main stage performing for the masses of All Together Now.

Sorcha communicates queer experiences through her writing, creating an environment within her crafted musical world welcoming of diverse listeners. Sorcha foreshadowed the release of her second album expected at the end of September and surprised festivalgoers with previews of the upcoming tracks.

Sorcha performed in a black suit, solidifying the artist’s presence onstage and maintaining the image created through her musical expression. Her effortless performance classifies her as a musical presence independent of modern expectations.

After putting “No Good Woman” by Pillow Queens into KTSW’s rotation, I was ecstatic to see Pillow Queens on the ATN lineup. Playing through the downpour of rain, Pillow Queens addressed LGBTQ visibility to the festival crowd in line with their band’s platform.

The band performed “Rats” from their first EP, explaining that the recording of the song includes the crowd’s vocals singing along. Pillow Queens’ fanbase invigorates the live performance, capturing their attention and engaging the audience.

When searching for performances to check out at the festival I came across Shame, a UK-based post-punk boy band with a contagious energy. Shame’s lead singer reminds me of Wallows’ Dylan Minette if the indie-rock-boy-band persona were not so rigidly curated.

Included in their discography is a live album, bringing attention to the performance element of their musical talent. Performing together onstage exemplifies the camaraderie of the band, seeming like a group of best friends who happen to make music together. The bassist runs around the stage despite his corded guitar, somersaulting and hopping along the stage. Shame feeds off their bandmates’ energy, creating a communal experience that extends through the crowd.

From the photo pit, I was guarded from the intensity of the crowd’s reactions, observing lead Eddie Green’s dive from the stage. Shame created a conversational space between themselves and the crowd, opening the pit with open arms and acceptance.

Concluding my Saturday evening at All Together Now, a surprise show was announced across the grounds. Saint Sister played an intimate show accompanied by angelic voices and a harp. Festivalgoers found a place on the floor to gather around the stage and revel in the warmth of the enclosed tent and the cozy environment created by the floral wallpaper and passion of the performers.

The duo performs alongside each other with Gemma Doherty on harp and Morgan Macintyre’s complementary vocals. Originating from Northern Ireland, Saint Sister classifies their music as traditional Irish, with the sole percussion being a looped recording of Doherty’s palm against her harp’s neck.

The crowd exited the tent after Saint Sister’s 1:30am performance the campers made their way back to their designated campground to rest before the third and final day of the Waterford festival. The lights of the nighttime electronic showcases lit the pathways back to the grounds, allowing the attendees to make the most of their weekend and experience music throughout the night. The festival doesn’t end if you don’t want it to.

All Together Now concert Festival Ireland 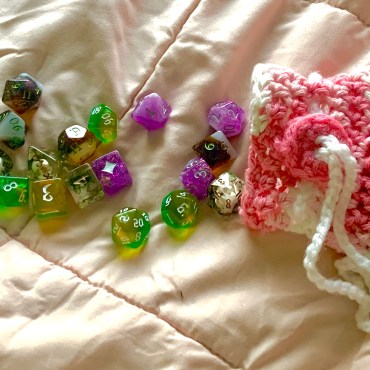 A Beginner’s Guide to Dungeons and Dragons

By Hannah Walls Web Content Assistant With everyone on social media still obsessing over Eddie Munson, the Hellfire Club’s eccentric dungeon master from Stranger Things season four, I’ve seen a lot of talk about fans interested in learning how to play Dungeons and Dragons. The start of a new semester is the perfect time to explore new hobbies, and while I’m nowhere near an expert, I’m excited to share some […]