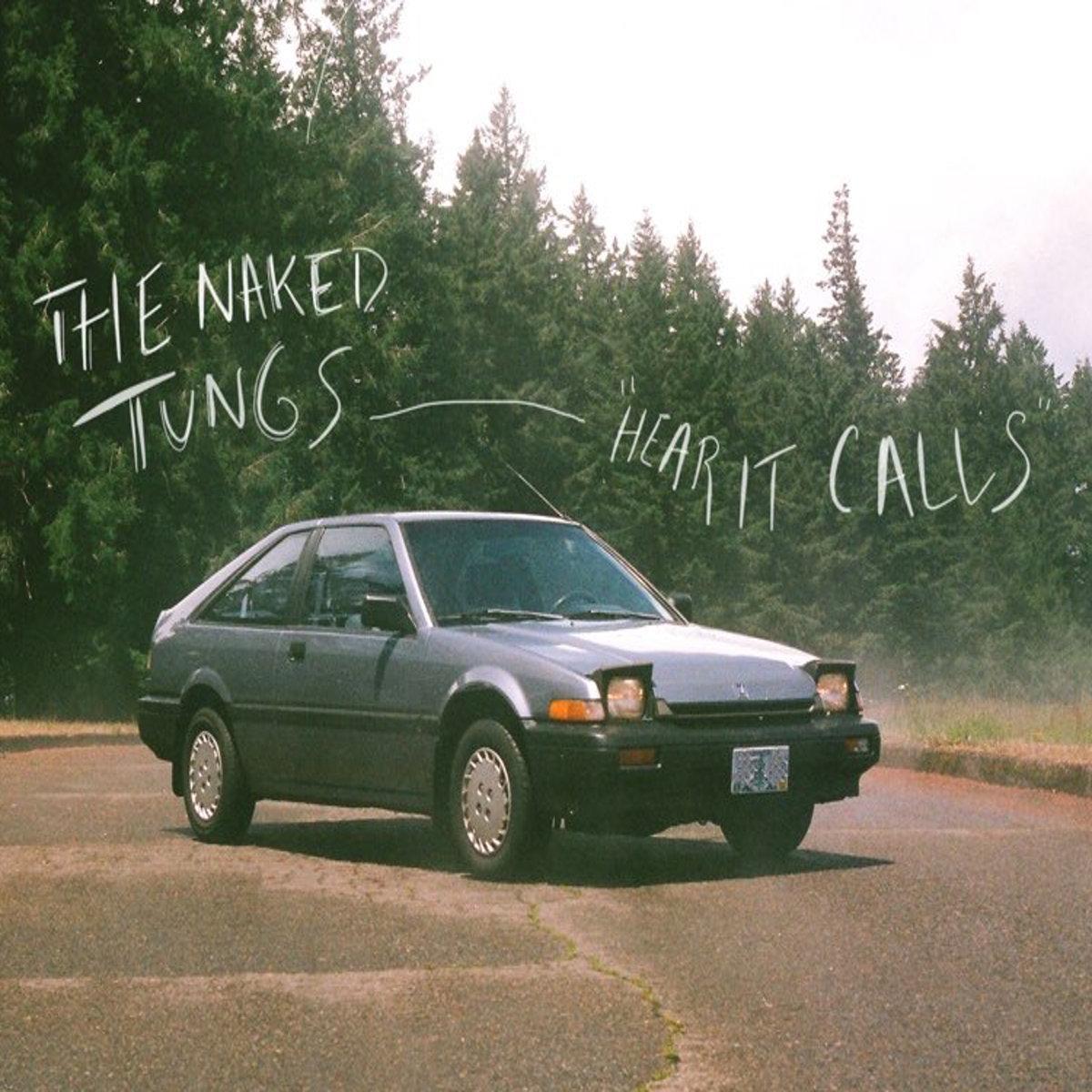 Very rarely does an EP leave listeners as fulfilled as The Naked Tungs most recent release, Hear It Calls. Often the brevity of an EP is a limitation to listeners trying to delve into the music; however, The Naked Tungs offer rich psych-rock sound and dreamy vocals in longer songs, just enough to satisfy in five tracks.

Although the four-piece group officially formed, recorded and released their debut EP in less than five months, The Naked Tungs sound as if they’ve been together for much longer. Hear It Calls opens with “Someone Else,” featuring Sarah Ronan’s long drawn out vocals reminiscent of Courtney Barnett. Ronan’s even repetition asking “How could that be me?” is offset by Hersh Cohen on a shrieking lead guitar. Cohen compliments Ronan’s vocals extremely well in “Hear it Calls,” a track that clearly demonstrates the groups’ Parquet Courts influence. The last track, “It’s Alright” includes quick, jolting percussion followed by heavy, head-banging cymbals. The five tracks included on Hear It Calls are an amazing synthesis of psych rock, garage rock and post-punk revival that leave listeners satiated. 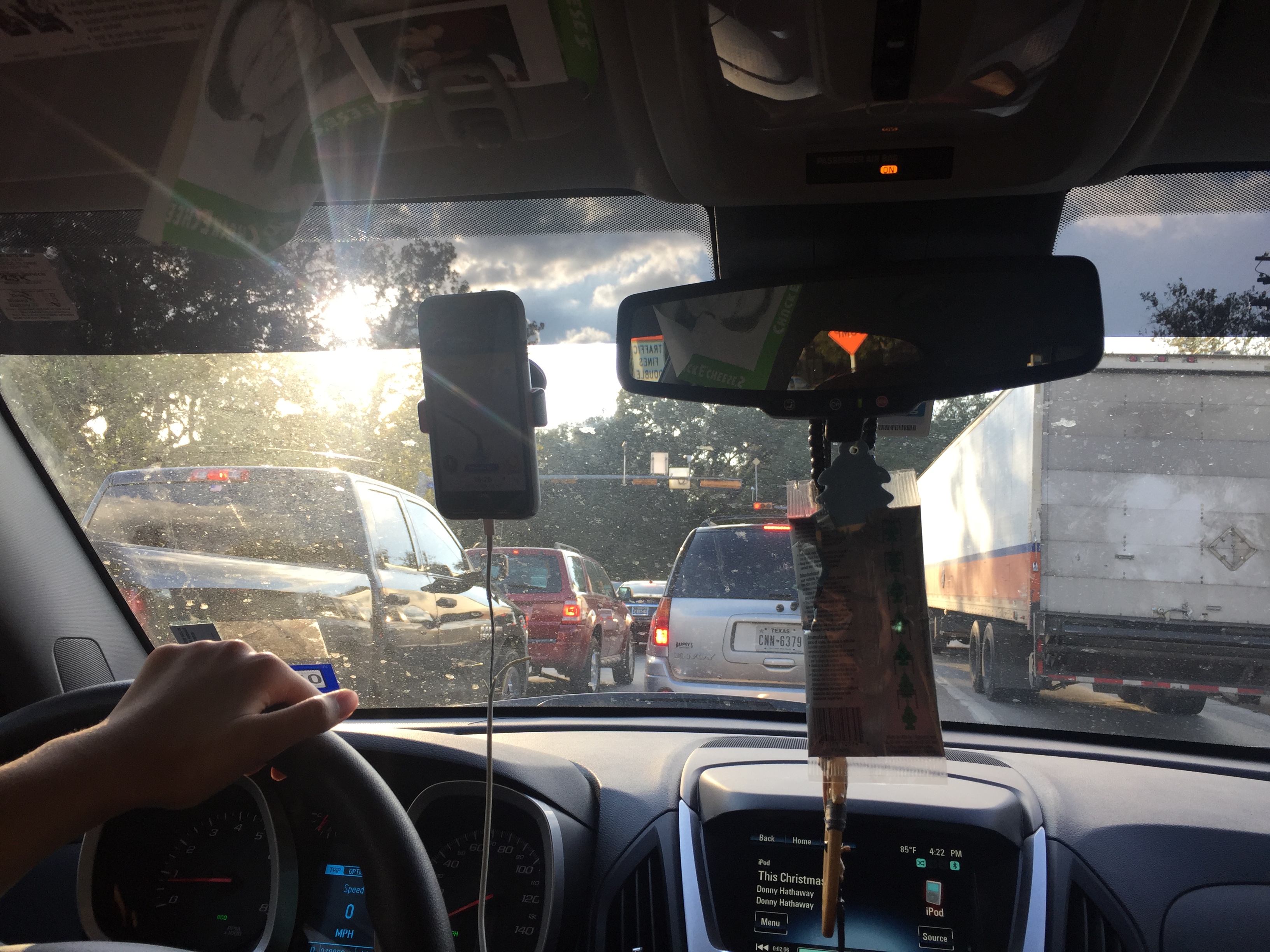 By Jashel Negron Blog Content Contributor A little while ago, I was on my phone wondering about the business, Favor. If you don’t know what this app does, then all you need to know is that the name pretty much speaks for itself. Basically you have personal assistants right at your fingertips. You can ask people to do pretty much anything, with the only limitation being that you have to […]