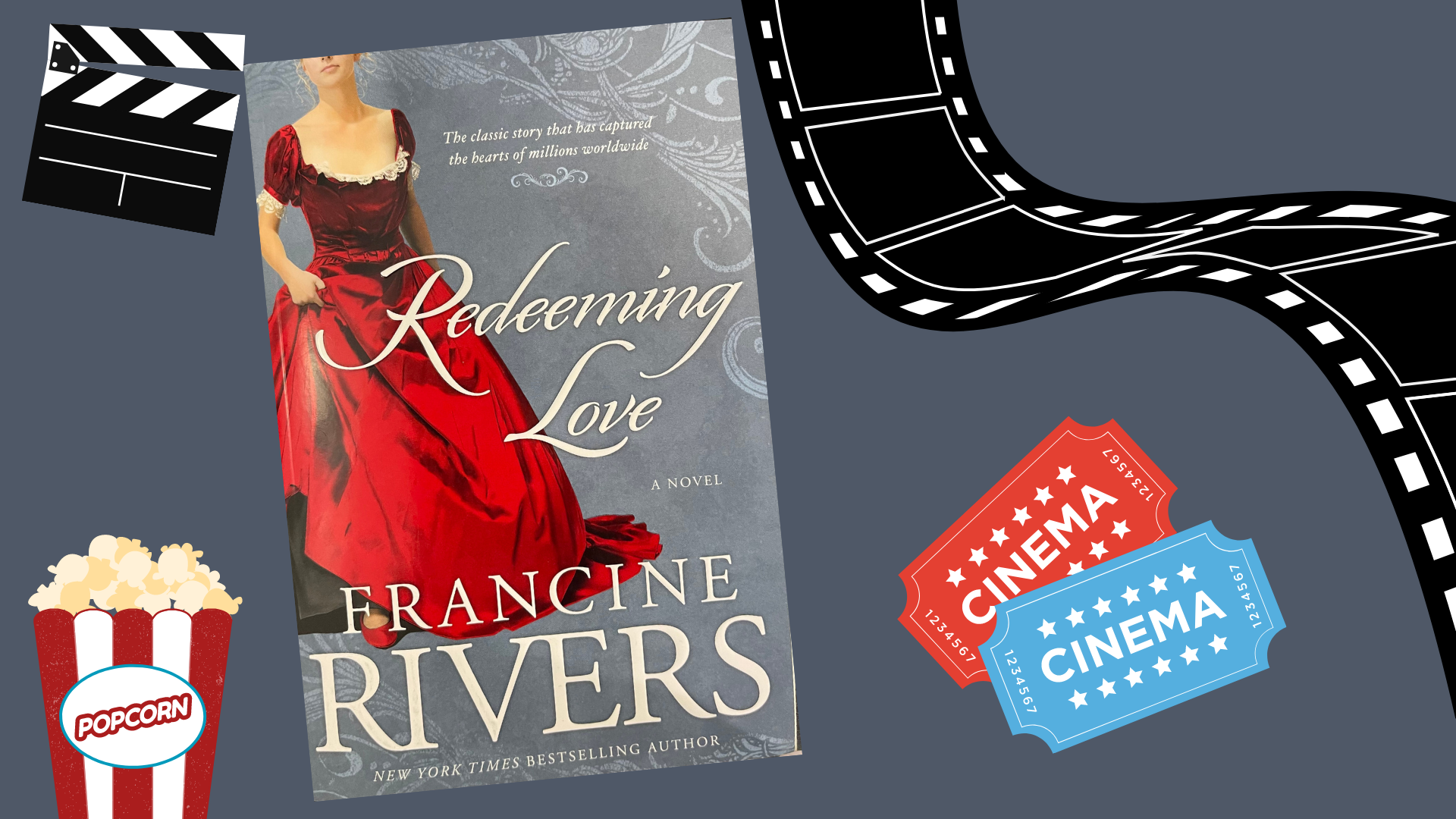 A new film called “Redeeming Love” was released to theaters on January 21 this year. An adaptation of the novel by Francine Rivers, this film was nothing short of wonderful, in my opinion. It was amazing to see it on the big screen after reading the book just last year.

The novel and film can be categorized as romance, historical fiction, and biblical fiction. It tells the story of a young woman initially named Sarah and later named Angel, who was sold into prostitution at a young age and remained a prostitute up until her young adult years. The film’s beginning goes back and forth from her past to the present time of the film, which is her at 18 years old.

The present time in the film takes place in the 1800s in a California town called Pair-a-Dice. Angel lives in a brothel and is under the control of a woman called Duchess. Duchess makes most of the profit off of Angel’s time with the many men visiting the small town. This took place during the time of the California Gold Rush, so many men were coming into town after trying to find gold and would visit the brothel.

Angel was the most known and desired prostitute of the brothel, so Duchess created a raffle of sorts to get a night with Angel. Angel’s character at this point can be described as empty, hopeless, and careless. Even though she was miserable in this life, she felt like she had no way out and spent her days and nights in the brothel, doing what she always did. The only other thing she did was take a walk around the town a couple of days a week.

On one of her walks, a man named Michael Hosea saw her and instantly knew he wanted to meet her. In a previous short scene displaying a bit of his life, Michael prayed for a wife, as he was a single man living on his farm about 30 miles from Pair-a-Dice. On his next visit to the town, he spotted Angel and knew she was going to be his wife. It was love at first sight, but not as cheesy as in Hallmark movies. This scene shows that Angel was Michael’s answered prayer, even though he hadn’t even met her yet.

Michael won the raffle a few times simply to meet Angel. All they did was talk during his time with her, and not what she normally did with the town’s men. He was respectful. He wanted to get to know her. Angel was reluctant to spend time with him, as Michael proposed to her and promised to give her a better life, but Angel didn’t believe him. Michael said he would leave her alone since she did not want him back (or so she said).

However, just before Michael was leaving Pair-a-Dice, he felt like he needed to try one more time. Angel had been attacked the night before he came back. He saw her beaten and bruised and asked her again to marry him so he could take her away. After her response, “sure,” he took her home to his farm with him and took care of her until she healed.

After this scene has been set, here’s the sum up without the ending: Angel left Michael not once, not twice, but three times! He took care of her, was patient with her, and treated her with the utmost respect. Because of her past experiences and hurts, she thought of marriage as a trap. Michael, however, let her leave when she wanted to as to not control her.

As someone who read the book before watching the movie, I thought Redeeming Love was a wonderful film adaptation! There were a few parts from the book that were not shown in the movie, as that normally happens in film adaptations, but it didn’t seem to affect the flow of the story, and the most important parts were kept in the film.

The casting and sets for this movie were amazing! Almost all the characters were exactly as I had pictured them while reading the book, and the sets were just I had imagined.

“The Vampire Diaries” star Nina Dobrev was in this film playing Angel’s mother. Many of the other actors are ones I hadn’t been familiarized with until this movie, and they were all very talented and natural in their work. The woman who played Angel did an amazing job of showing all the brokenness, hurt, and heartbreak her character faced. Even in her subtle facial expressions and body language, she told the story of Angel so well, especially with the limitations of a film as opposed to a novel.

Fun fact, I bawled my eyes out at the ending. Yes, I knew what was going to happen, and I cried like a baby anyway! The relationship between Michael and Angel was so moving, and seeing it on the big screen was surreal after waiting for this movie since I finished the book last year.

There were so many messages in this film that my friends and I discussed the entire time in the car after leaving the theater. This film shed light on sex trafficking and broken relationships and displayed the healing love of a healthy and self-sacrificial relationship. This was shown in the way Michael treated Angel despite her rebellion against their marriage.

I could go on and on about this film, but you all truly need to see it for yourselves. It’s such a beautiful love story (that’s coming from someone who is picky about romance films), and it’s such a neat look into the 1800s. The only warning I have for any viewer is that this film does cover some heartbreaking topics that are still, unfortunately, a reality today.

Branching off the film is a nonprofit organization committed to aiding the “preventing sex trafficking and abuse by funding survivor support services, education, and recovery programs in the United States and abroad.” 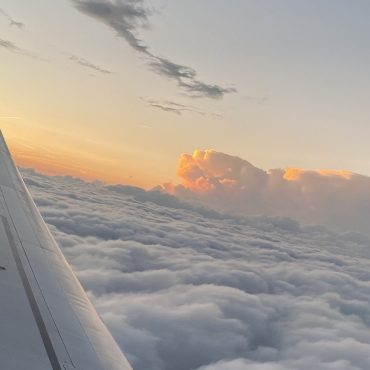 How to Travel on a Budget: Money-Saving Tips and Hacks

By Jemia Spence Web Content Contributor Who doesn’t want to travel and see new things in the world? Travelling doesn’t have to break the bank. You can travel on a budget while still enjoying the finer things in life without having to dig deep in your wallet. Traveling can get quite expensive; however, it doesn’t have to be if you know how to plan and budget accordingly. After traveling to Atlanta this […]