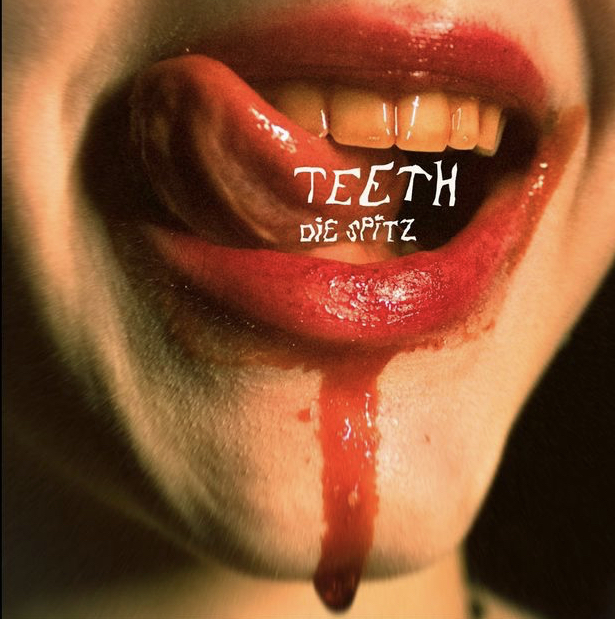 By Lillian Jones Music Journalist The self-proclaimed “boy band with titz” has done it again! The rapidly growing fanbase of Die Spitz was pleasantly surprised this Thursday night, January 12, 2023, with a new album release titled, “Teeth”. Austin locals Boogey, Ava, Chloe and Kate released their debut EP “The Revenge of Evangeline” only six months ago on July 29, 2022, and have since then teased new songs at recent […] 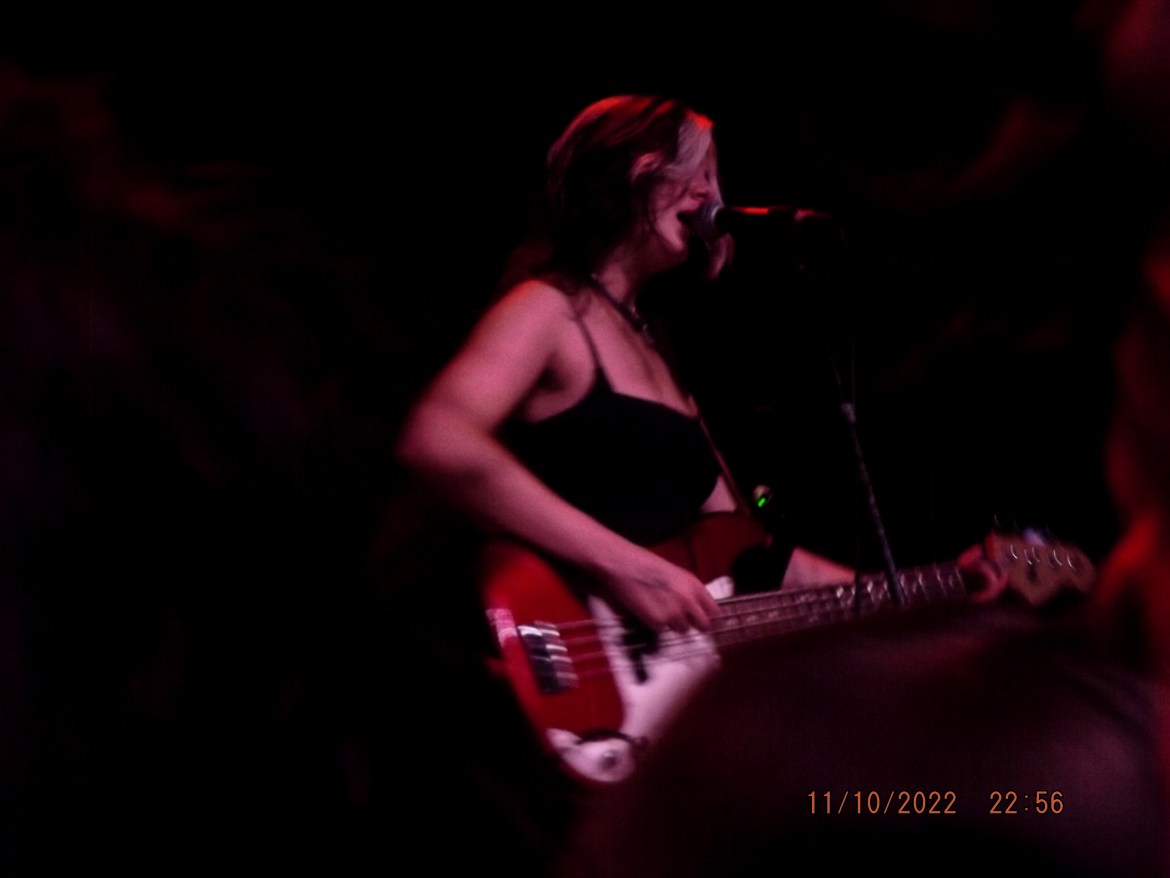 Ashley Farnie Assistant Music Director Pretty Sick made a pit stop at Mohawk in Austin in the midst of “The Makes Me Sick” tour. Although the band was accompanied by MILLY and Mitsubishi Suicide on tour, local Austin band Die Spitz took the place of the opening act for the night’s show. When I saw on Instagram that the band I interviewed the week prior was on the bill, my […] 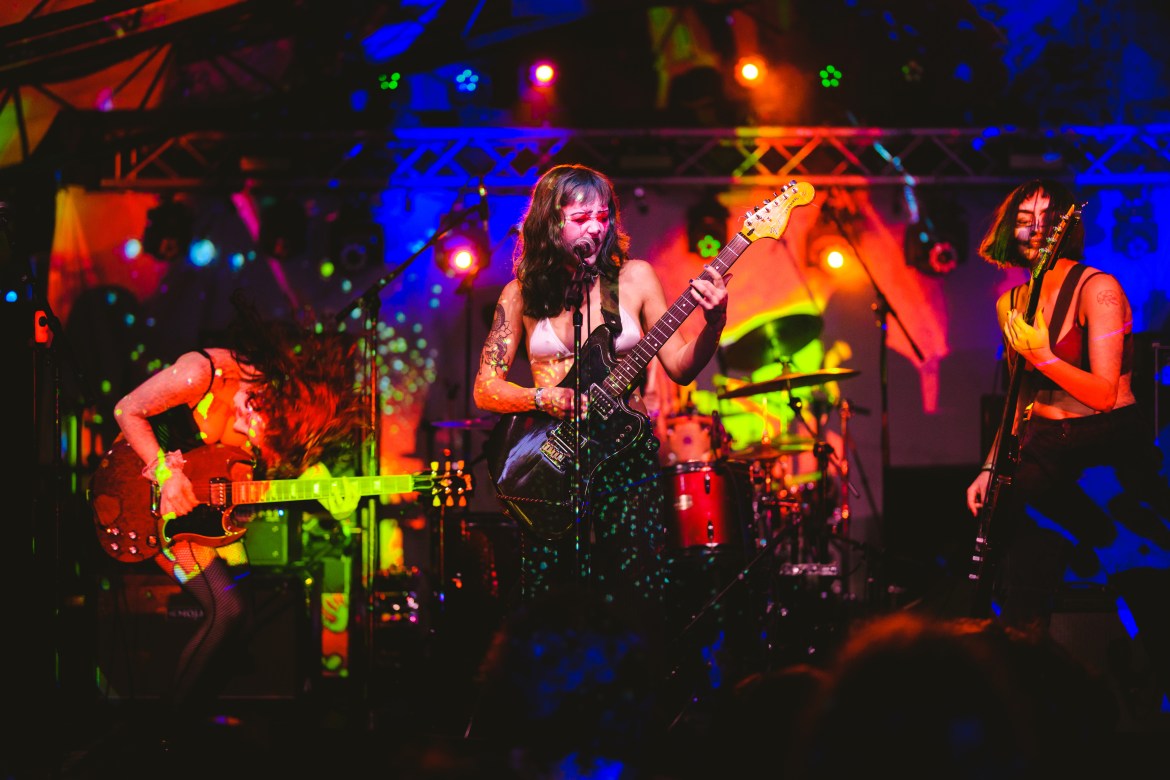 By Ashley Farnie, Assistant Music Director and Avery Viers, Local Music Director On Sunday, Oct. 30, 2022, we arrived early for day three of LEVITATION, the established psych music fest hosted annually in Austin’s Red River District at the end of October. We arrived at Mohawk with anxious anticipation, nervously reviewing before our interview with Austin-based grunge band, DIE SPITZ, as they prepared to open for Pleasure Venom and legendary Hard Rock […] 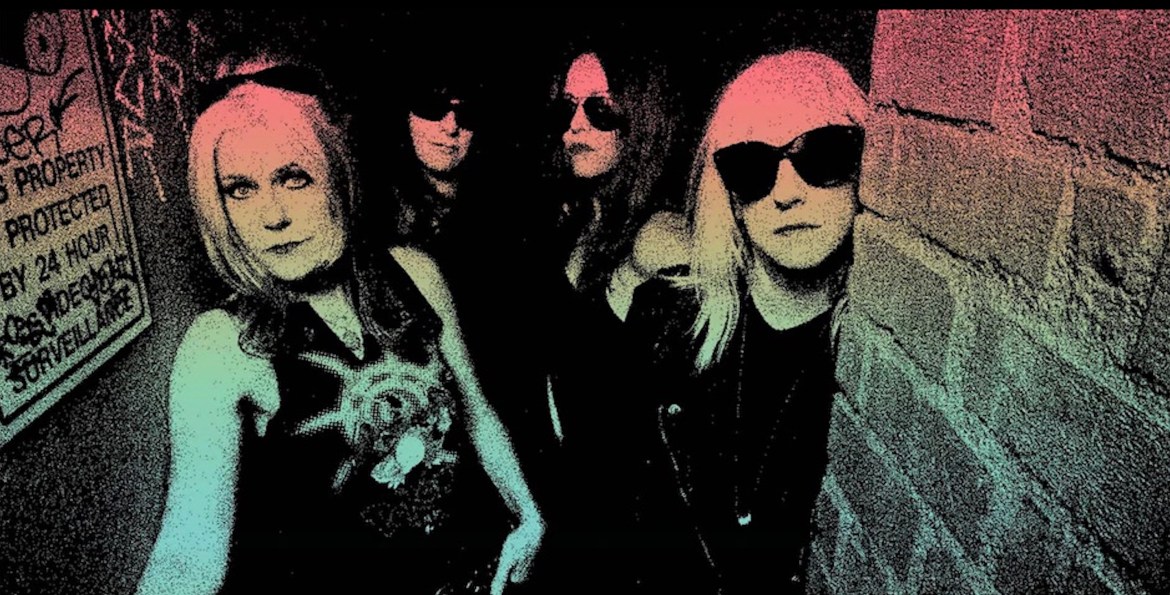 Halloweekend in Austin: Who to See at Levitation 2022

By Ashley Farnie Assistant Music Director It has been a busy month of shows and festivals, but I will not let that curb my excitement for Levitation this weekend! With a lineup more focused on rock and punk, Levitation offers a varied range of international artists. Set up similar to the organization of SXSW, Levitation takes place in music venues and bars throughout the Austin area. Due to the recent […]

by Ashley Farnie Assistant Music Director When I cover shows I typically get a plus-one to bring along with me. Sometimes I bring my roommate if she is interested in the music, maybe another journalist or photographer to split the coverage, or a friend, if they’re lucky. Momma’s Household Name tour created quite the commotion amongst my small circle.     Selling out the indoor stage at Mohawk, Momma has […]